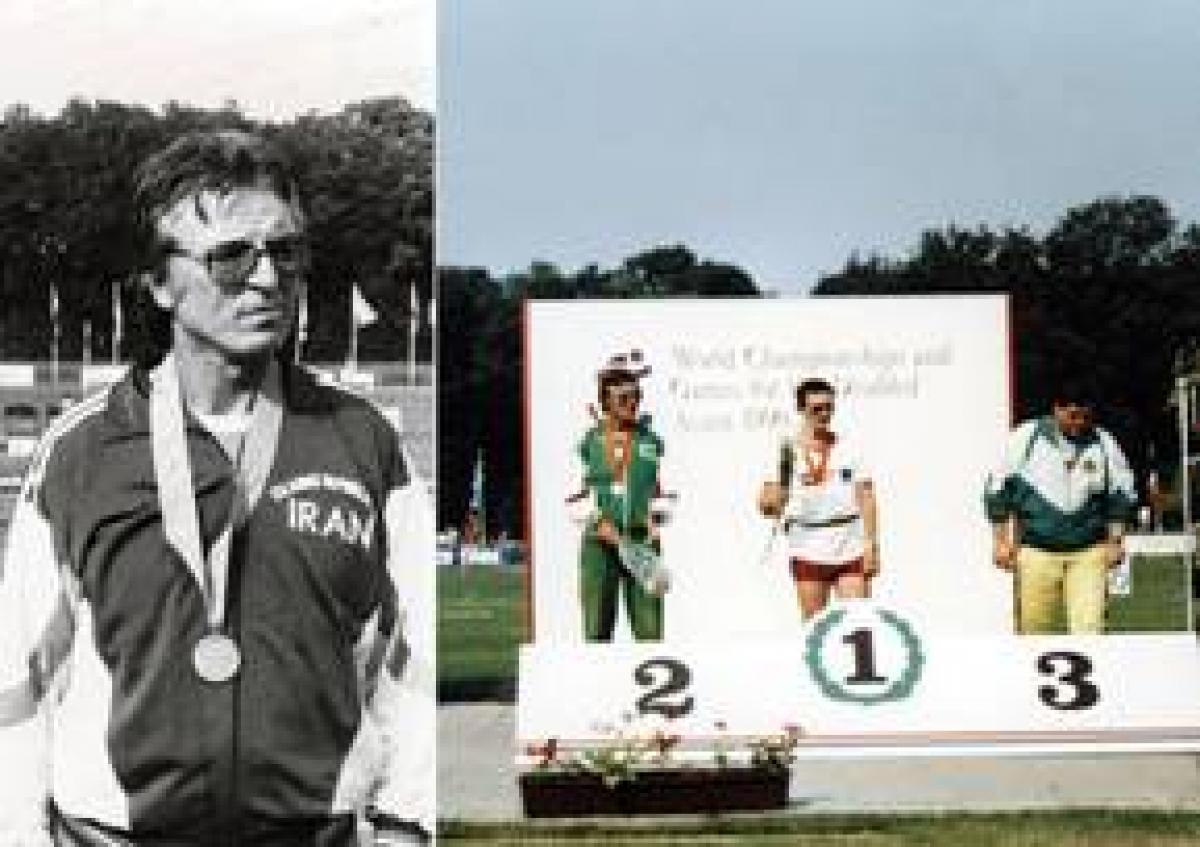 The National Paralympic Committee of Iran has announced that three-time Paralympian Hossein Barghchi has sadly passed away.

The cerebral palsy athlete made his Paralympic debut at the Barcelona 92 Paralympics winning silver in the men’s shot put C6 and bronze in the discus C7. Four years later in Atlanta, USA, he won gold in discus F35.

His final Paralympics were in Sydney in 2000 where he won bronze in the discus F36.

In Iran, Barghchi is considered as an icon of inspiration to the next generation of athletes.

He passed away aged 80 in his home town of Mashhad.