Paralympics Ireland, in partnership with Mondelez International, announced they will host the event at the National Indoor Arena on the National Sports Campus in Dublin. 16 Dec 2016
Imagen 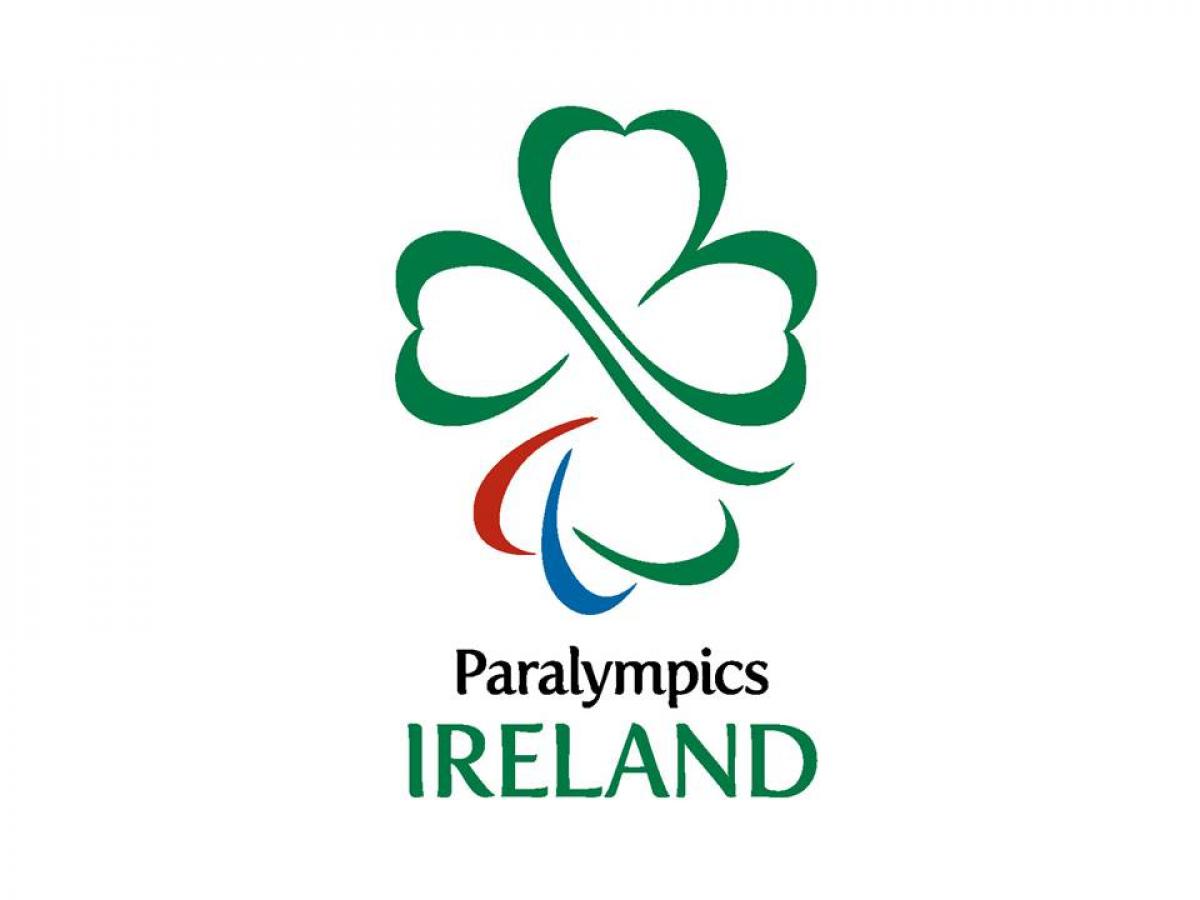 “The search for potential athletes for future Paralympic Games is crucial to the continued development of the Paralympic Movement in Ireland.”

Paralympics Ireland, in partnership with Mondelez International announced that they will host the Irish Paralympic Sport Expo on 14 January 2017 at the new National Indoor Arena on the National Sports Campus, in the capital city of Dublin.

This free of charge day-long event will showcase a wide range of Paralympic sports in a bid to attract new people and potential talent into the sports, with vast majority of the 2016 Paralympic team set to be in attendance.

Paralympic cyclist Peter Ryan and Rio 2016 athletics silver medallist Niamh McCarthy were together at the announcement. Both athletes attended a similar event after the London 2012 Paralympic Games, which motivated them to launch their careers.

“I came to the event four years ago and, after some initial testing by the athletics team on the day and further follow ups, I was selected for the fast track talent programme in place at the time,” said McCarthy.

“Ultimately after a lot of support, guidance and incredible amount of hard work over the intervening four years, I found myself on the podium in Rio. That is obviously the dream scenario for anyone planning to attend this event.

“Nonetheless, I would urge people to come along, meet the team and try out some Para sports; it is set to be a great day.”

Paralympics Ireland Chief Executive Liam Harbison added: “This event presents a great opportunity for all Para sports in Ireland to capitalise on the massive interest generated by the performances of the Irish team at the Rio 2016 Games.

“It is set to give young people with impairment a chance to meet with the Irish team and try out the most suited sports to their functional profile, hopefully leading to a longer term involvement.”

Those interested in attending are encouraged to pre-register by completing an online form.

Doors will open at 10:30am, with the event running until 4:30pm. Participants will be screened on arrival and directed to try out the sports most suited to them. The sports exhibition will run for the day with demonstrations of wheelchair basketball and wheelchair rugby, as well as athlete question and answer sessions.

Speaking about their sponsorship of the event, Managing Director of Mondelez International Eoin Kellett said: “The search for potential athletes for future Paralympic Games is crucial to the continued development of the Paralympic Movement in Ireland.

“Mondelez International is proud to sponsor this event. It offers the opportunity for those attending to experience different Paralympic sports, and meet with Irish medal winning Paralympians.” 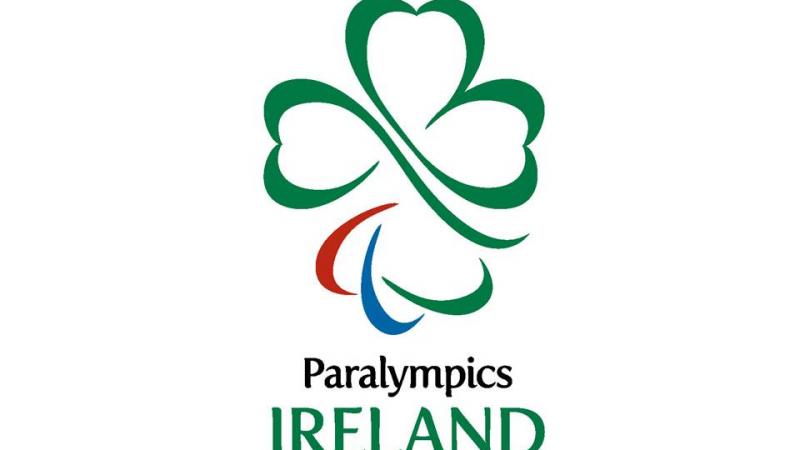