Israel’s Gershony Pulls Stunner to Advance to Finals in Sydney 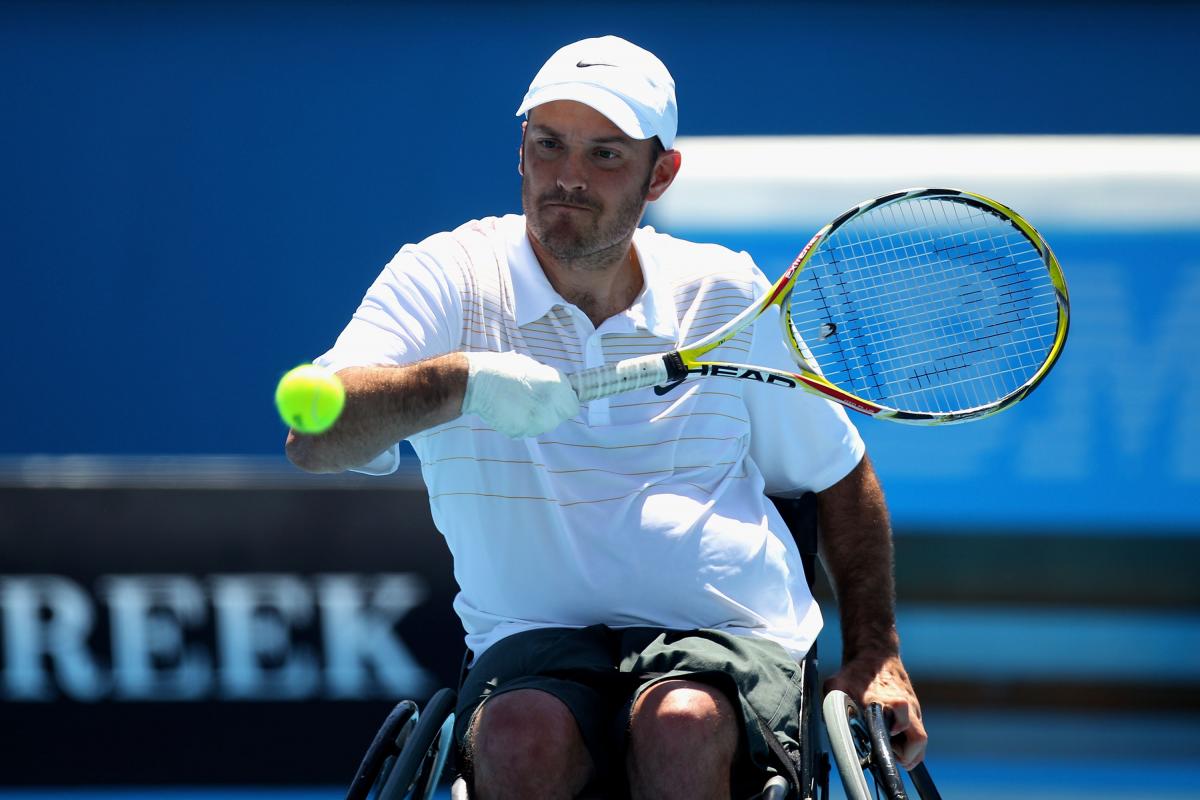 NEC Wheelchair Tennis Masters champion Noam Gershony of Israel won his quad singles semi-final on the third day of the GIO Sydney International Wheelchair Tennis Open to set up a final against world No. 1 David Wagner.

World No. 3 Gershony came from 4-2 down in the deciding set against No. 2 Peter Norfolk of Great Britain to come away with a 7-6(8), 6-7(2) 7-6(6) victory. Gershony will now face American top seed Wagner, who powered to a 6-1, 6-2 victory against Briton Andrew Lapthorne in the other semi-final.

In the men’s main draw singles final, No.1 Maikel Scheffers will try to avenge his first-round defeat by former world No. 1 Michael Jeremiasz of France at the Melbourne Open. The Dutchman reached the final following a 6-2, 6-1 semi-final win against unseeded Japanese player Takashi Sanada.

Jeremiasz had a tough second set in his semi-final against Dutch world No. 4 Ronald Vink, but held on to seal a 6-1, 7-6(3) victory to remain unbeaten so far this season.

In the women’s singles semi-finals, No. 2 Aniek van Koot was stunned in the first set of her contest against former world No. 1 Daniela di Toro, but van Koot fought her way back into the match to narrowly edge a 0-6, 6-3, 6-4 victory.

The world’s top two ranked women’s players will go head-to-head in the all-Dutch final after Esther Vergeer eased to a 6-0, 6-2 victory over Britain’s Jordanne Whiley in the other semi-final. 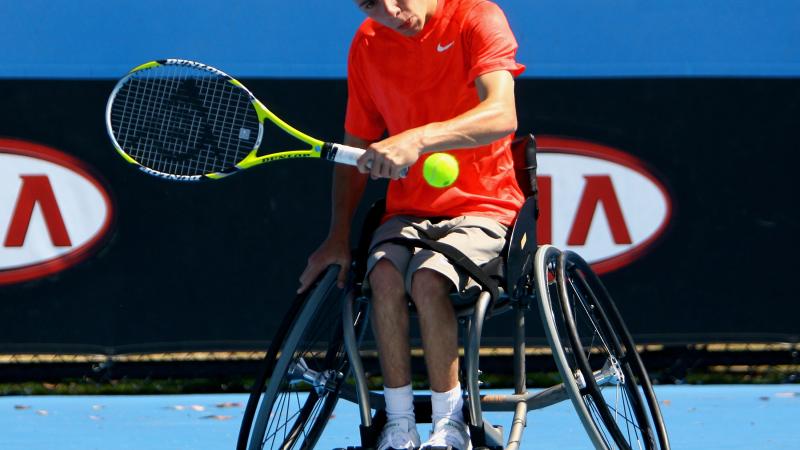 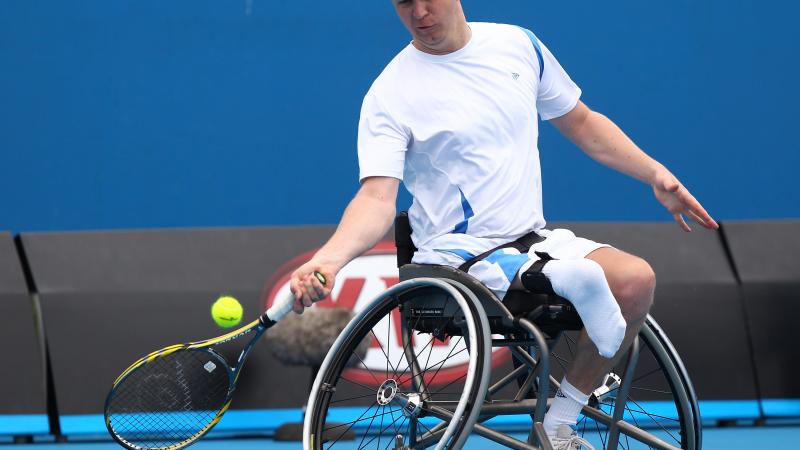 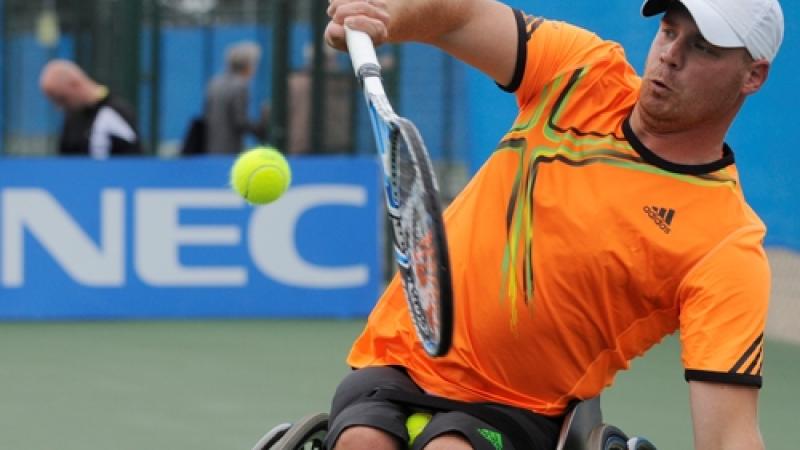