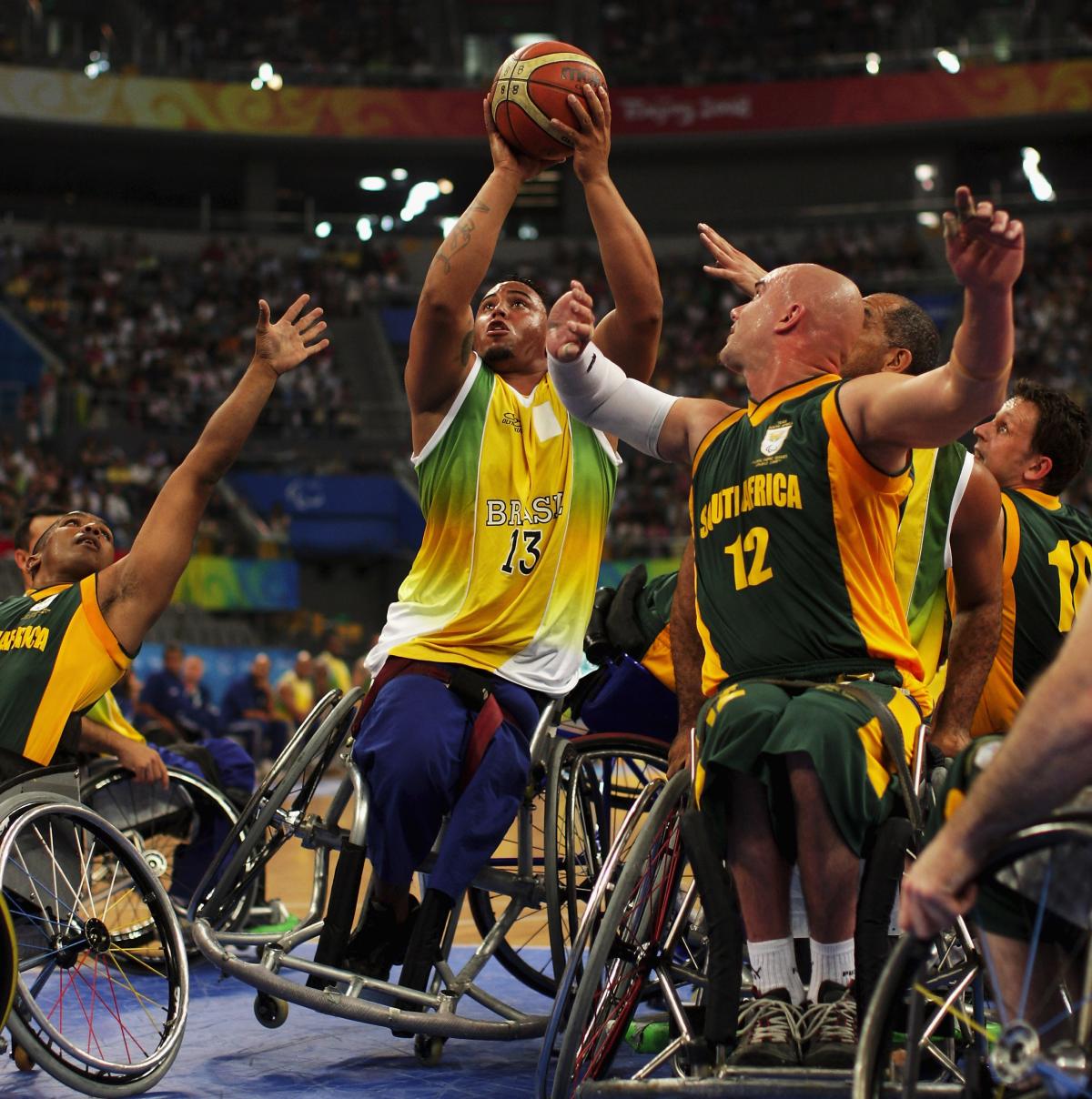 The International Wheelchair Basketball Federation (IWBF) will conduct a draw on Saturday (21 January) for how teams will be grouped at the London 2012 Paralympic Games.

“I expect the teams would be closer than they ever have been on the men’s side,” said IWBF President and Secretary General Maureen Orchard.

All but one of the spots on the women’s side have been decided, as the qualified teams include: Australia, Brazil, Canada, China, France, Germany, Great Britain, the Netherlands and USA.

The final women’s spot will be awarded to either Mexico or South Africa. As the fourth-place finisher at the 2011 Parapan American Games, Mexico will play the top team out of Africa in a three-game series with cumulative scoring from 29 February – 3 March to determine who earns the final spot.

Wheelchair Basketball will take place at both the Basketball Arena inside London’s Olympic Park and at the North Greenwich Arena, which is a sports and entertainment venue filled with shops and restaurants.

The Australian men’s and American women’s teams are the reigning Paralympic champions in Wheelchair Basketball, which is bound to be one of the most exciting sports for spectators at London 2012.

“We show athleticism,” Orchard said of the sport. “We show athletes that fall out of their chairs and get back into their chairs. We show a level of team sport that it’s hard to show in some of the other para-sports.”