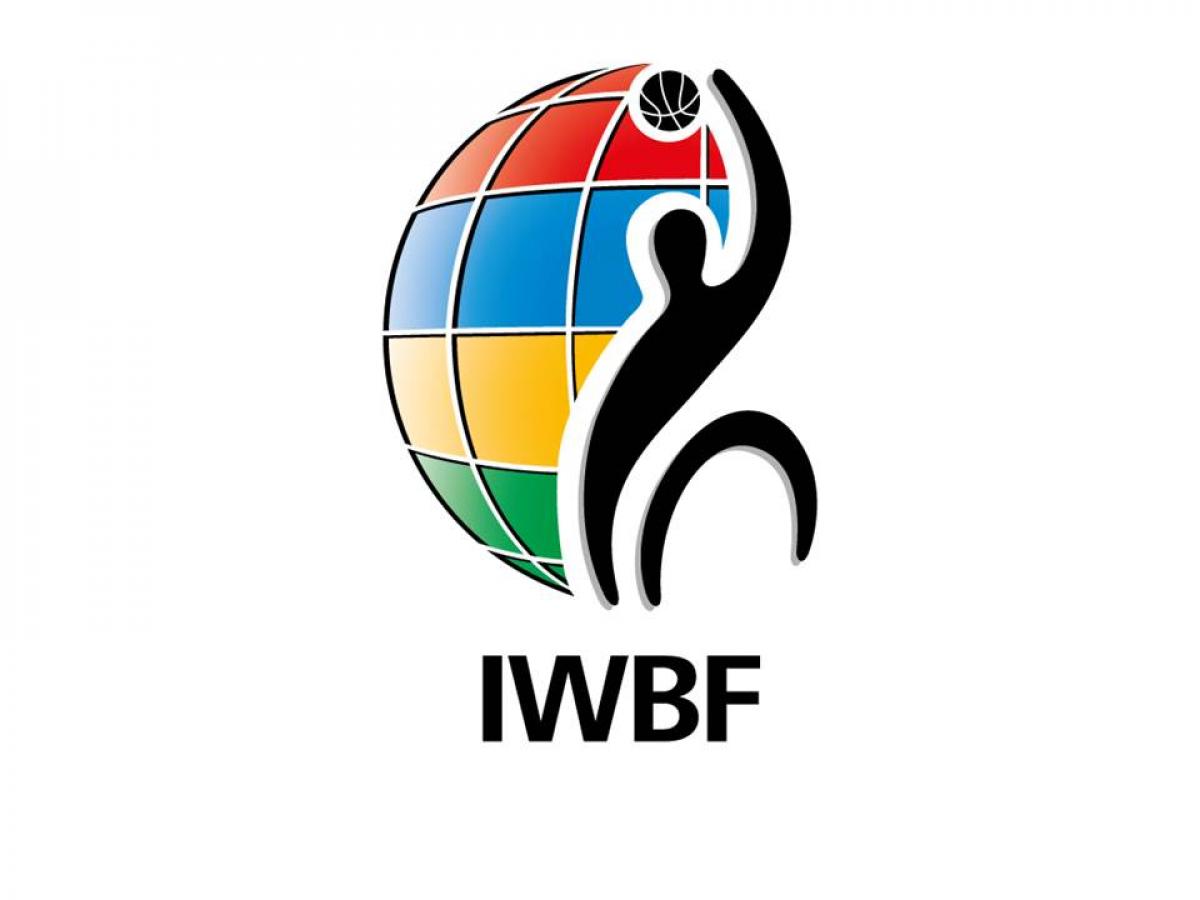 "The actions of this member of staff were not within the ethics of the game and for this reason our decision to suspend him from the tournament was easy."

The International Wheelchair Basketball Federation (IWBF) has extended the suspension of a Chinese coach following an incident during Saturday’s World Championship game between China and Algeria women.

The assistant coach in question has now been removed from the Championships after video footage showed them striking a female Chinese player in the face during the half-time team talk. He had initially been suspended for one game, a sanction the IPC described on Wednesday as “too lenient”.

IWBF Secretary General, Maureen Orchard, said: “I understand the frustrations with the perception of the initial sanctions, but as the governing body of the sport we had to go through the correct procedures to ensure the suspension was done in the correct and formal manner.

“Upon reviewing the incident on video and reading the report it was clear that a one-game sanction was not suitable for the action. The member of the coaching staff is a coach, a person of authority over the athlete and he must be held to a higher standard as a result.

“The athletes are at the heart of our sport and it is our responsibility to protect them and ensure they can play the sport in a safe and enjoyable environment. The actions of this member of staff were not within the ethics of the game and for this reason our decision to suspend him from the tournament was easy.

“We are sure our national organisation for governing wheelchair basketball in China, the National Paralympic Committee of China shares our views and concerns in this matter and we are in communication with them to ensure their wheelchair basketball programme shares our principles and to ensure that the development of the sport is not affected by this one individuals’ actions.

“However, we want to send out a clear message that we do not tolerate this behaviour.”

The IWBF’s full statement can be found on their website.