Jae Rim Yang: My three most memorable moments from 2017 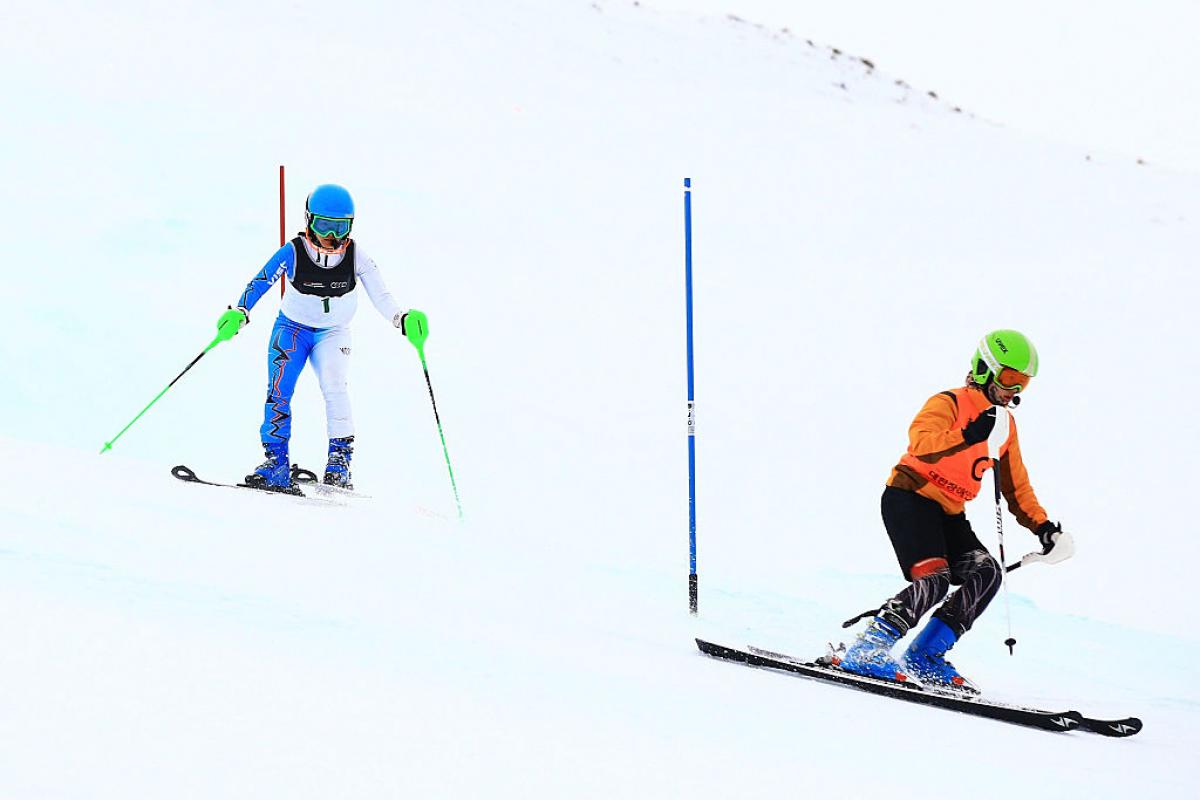 Jae Rim Yang successfully returned to the ski slopes after recovering from an injury, rounding off a 2016/17 season which included several World Cup podium finishes.

South Korea’s visually impaired skier seeks to reach her best form ahead of her home Paralympic Winter Games in PyeongChang, in 2018, where she aims to win her first Paralympic medal.

Here, she recalls her three most memorable moments from last season.

1. Competing at the World Cup in Landgraaf, the Netherlands

“It took me a while to get back my strength after the injury. It was a long and dull period. So I was so pleased to finally get back on skis.”

“I felt a bit overwhelmed considering I had gotten injured at that same venue a year before. It was difficult for me to stop thinking about that experience. But I overcame that, which made me a stronger competitor.”

“It was such a huge opportunity to measure my capacity one year prior to the Paralympic Winter Games. Even though the result was far from satisfactory, it definitely gave me the motivation to keep training and hopefully succeed at my home Games, in front of my family and friends.”