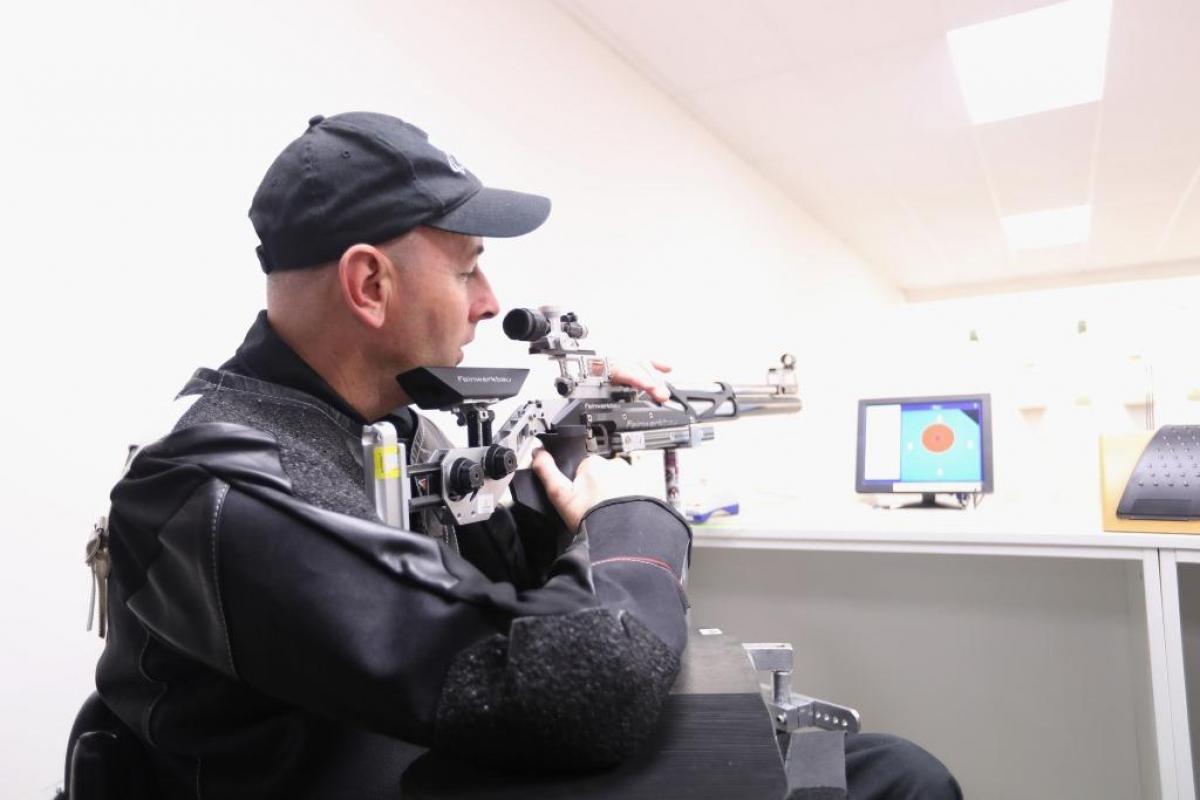 The Paralympic gold medallist and current world number one will be joined by Paralympic debutants and rising stars, Jason Eales and Greg Reid. Since 2014, the trio have won six gold, four silver and two bronze in international competition.

The announcement was made at the Mt. Eden Shooting Range in Auckland and marks the fifth selection announcement for the New Zealand Paralympic Team. Paralympics New Zealand also took the opportunity to announce and welcome Visa as its newest Supporting Partner.

Eales is a relative newcomer to Para sport, after being discovered through the Paralympics New Zealand Talent Identification Programme in 2012. Last year, Eales burst onto the international scene winning bronze at only his second IPC Shooting World Cup event in Sydney, Australia.

Reid has always had a love of shooting and competed in able-bodied competitions until 2000. In 2009 he competed in his first nationals and was hooked. More recently Reid set a new Oceania record at the Sydney World Cup.

Fiona Allan (Chief Executive, Paralympics New Zealand) said, “I am proud to announce the selection of New Zealand’s biggest ever Para shooting team to a Paralympic Games. Michael brings with him enormous experience, which can only be of huge benefit to Jason and Greg as they make their debut in Rio in just 84 days.”

Para sport shooters have featured in the New Zealand Paralympic Team at seven Summer Paralympic Games since Arnhem 1980. New Zealand has won a total of five medals from a small but talented group of eight Paralympians across these seven Games.

Johnson said, “I am thrilled to be representing New Zealand at my fourth Paralympic Games. Paralympic sport has come such a long way since Athens 2004 in terms of professionalism, competition, public interest and business support. In New Zealand this has been evident through a huge amount of media interest and of course, the free to air coverage of Rio with TVNZ this year. Within Para shooting I have seen a huge increase in the number of Para athletes competing and I am very excited to have Jason and Greg selected and competing with me in Rio.”

Alex Baumann (Chief Executive, High Performance Sport NZ) said, “We believe this is one of our most exciting shooting teams to attend a Paralympic Games. Led by a truly world class Paralympian who is inspiring an exciting pipeline of emerging talent, I would like to congratulate all the Para athletes selected today and acknowledge their hard work and dedication in their pursuit of excellence.”

The Rio 2016 Paralympic Games will be broadcast in New Zealand between 7-18 September.

Viewers can catch the action as it happens every day on TVNZ’s fully live streamed TV channel DUKE, together with extensive delayed and highlights coverage. Along with ONE News coverage, a special highlights programme will air every night on TV ONE and will be available online through TVNZ OnDemand and AttitudeLive.com.

A team of 27 have been named for Rio so far, across shooting Para sport, Para athletics, Para cycling, Para swimming and Para sailing. A possible second selection for Para athletics could see between 25-35 athletes enter the stadium when the Rio 2016 Paralympic Games opens.

Collectively, New Zealand aims to win a total of 18 medals, including 12 gold, and also hopes to retain its London 2012 title of number one in the world, medals per capita. 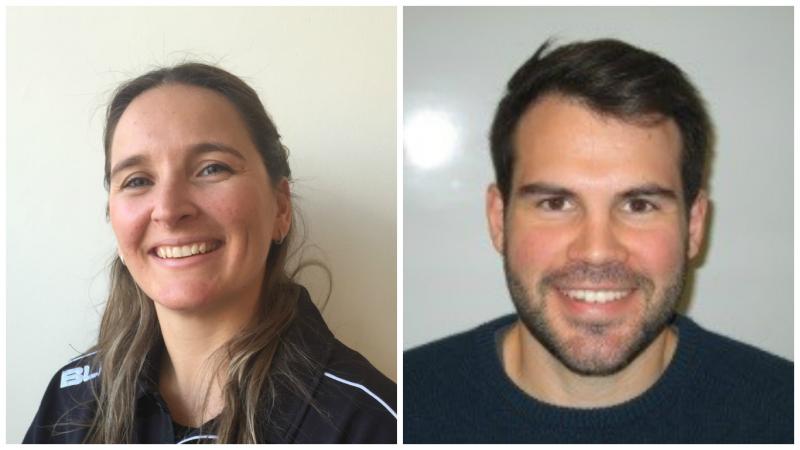 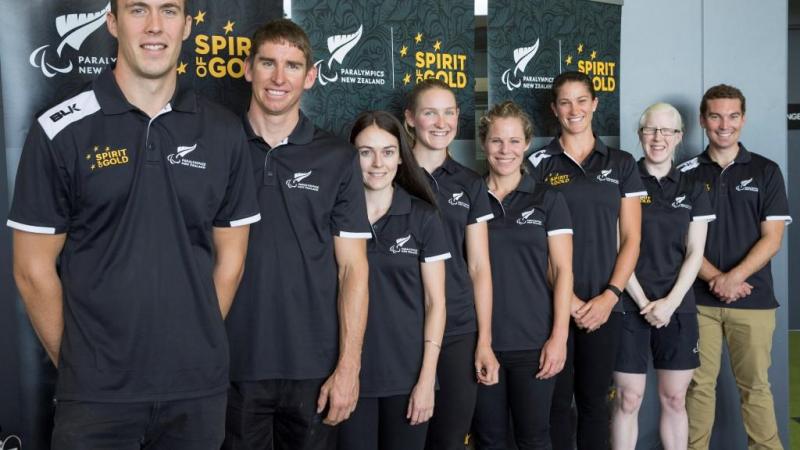 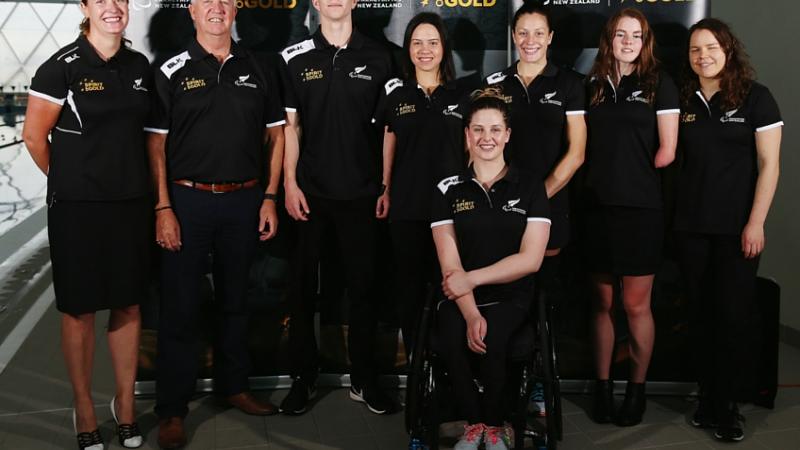