The Closing Ceremony will be the final event of what have been the most successful Paralympic Winter Games ever. 12 Mar 2014
Imagen 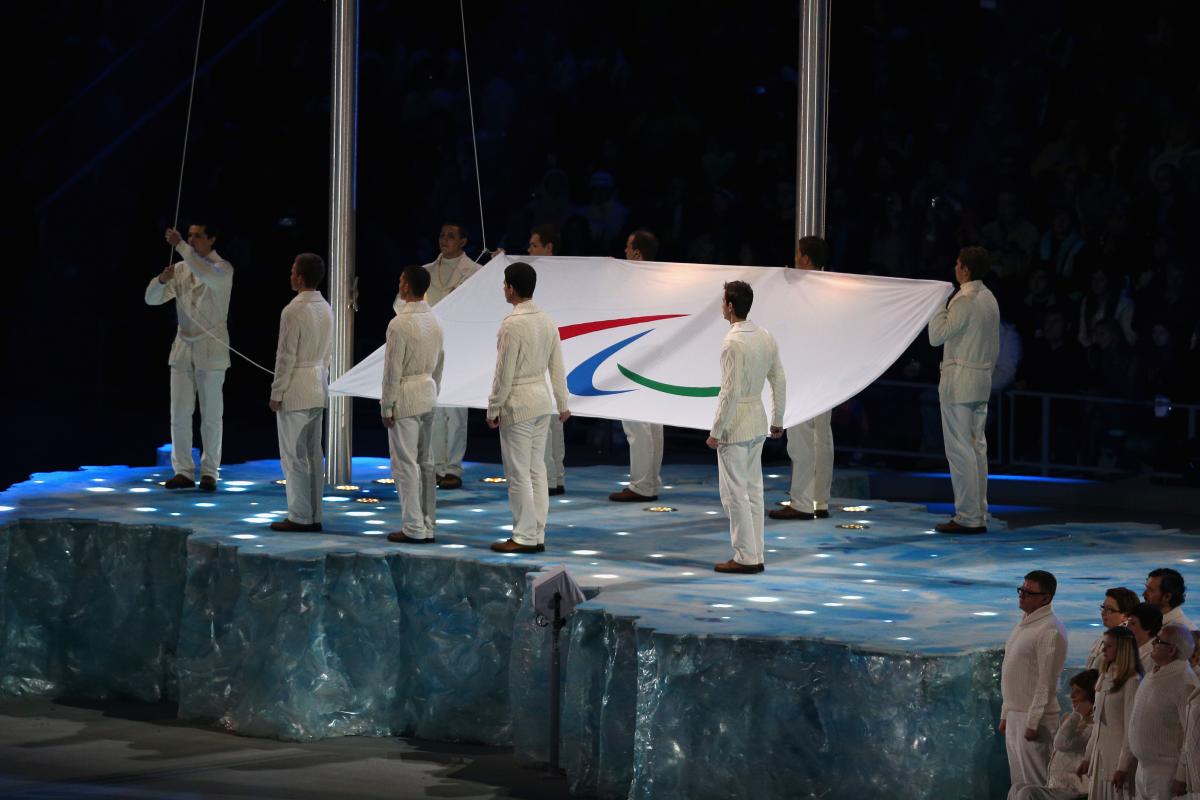 The Paralympic Flag is carried into Fisht Stadium at Sochi 2014.

The Closing Ceremony will take place at Sochi’s Fisht Stadium.

They will be accompanied by the young singers from the All-Russia Children's Chorus Assembly.

With a unique voice, Chenib has performed together on stage with legendary singers including Montserrat Caballe and Yuri Temirkanov.

Diana Gurtskaya, who has been visually impaired since birth, discovered her huge talent and became famous both as a singer and founder of the charity fund that helps talented children with an impairment to achieve their life ambitions.

The Closing Ceremony will take place at Sochi’s Fisht Stadium. 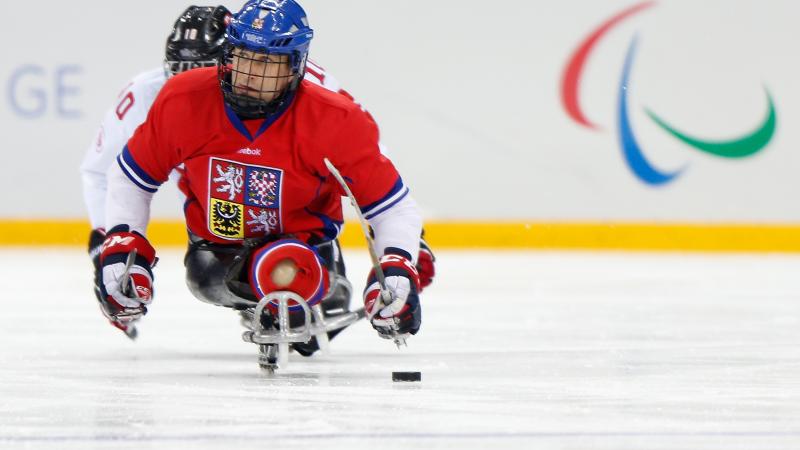 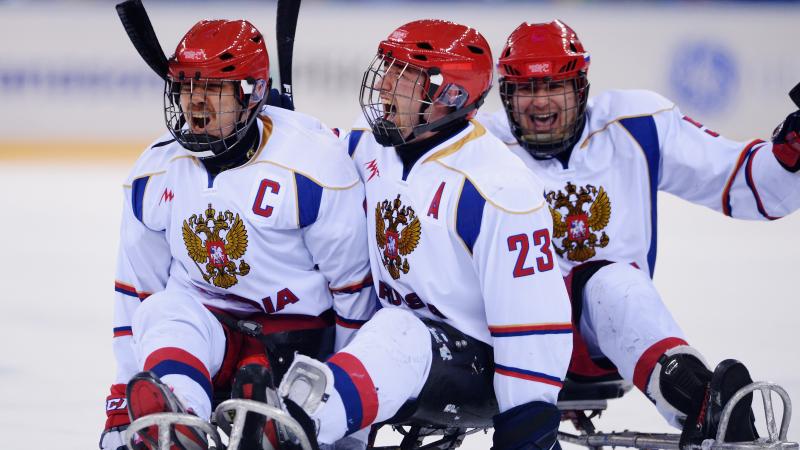