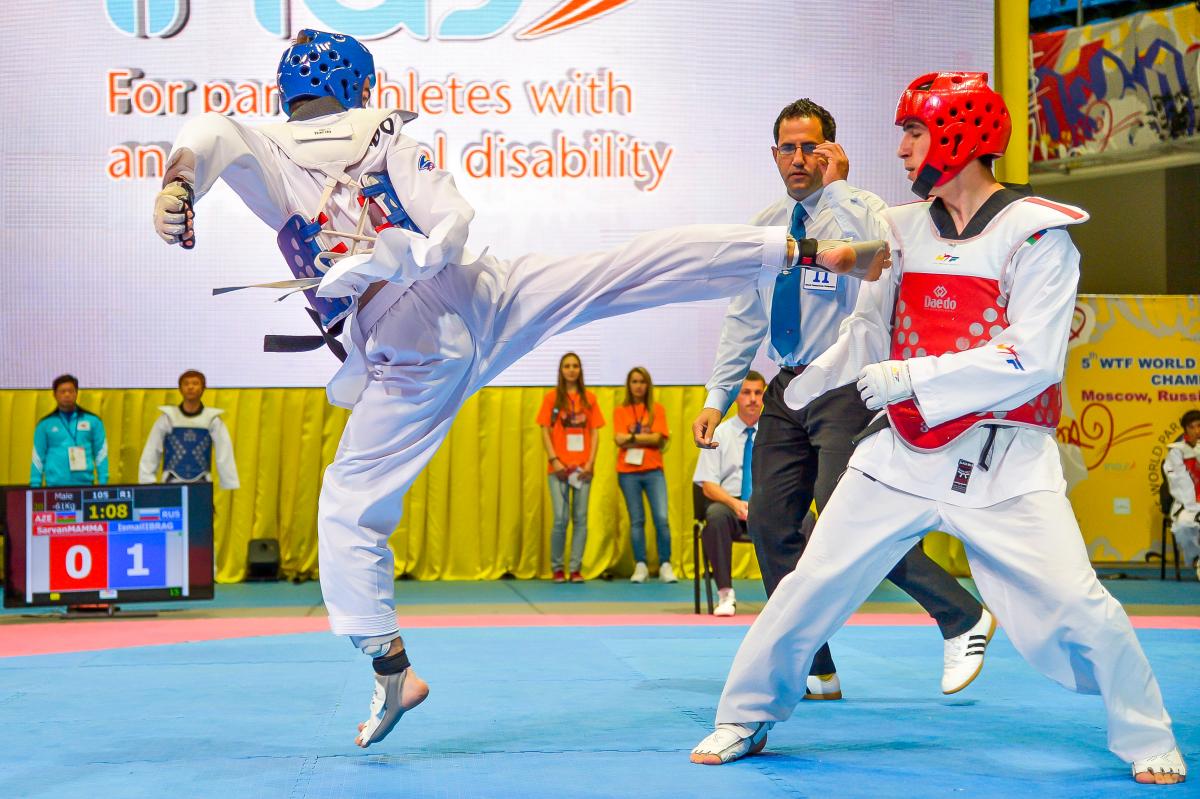 The recent Pan American Para Taekwondo Championships – the first competition this year to include classes for people with an intellectual impairment (P20) – saw 31 athletes from 15 countries compete in Querétaro, Mexico. The competition showed the strong development of Para taekwondo in the region as it prepares for the full medal event at the Lima 2019 Parapan American Games.

The K43 male under 61kg was the most competitive division, with fans treated to a gripping final between France’s world champion Bopha Kong and Guatemala’s Worlds silver medallist Gersson Mejia, with Kong coming out on top. Bronze medals were awarded to Canada’s Anthony Capello and Venezuela’s Orlando Figueroa.

Following the Championships, notable changes to the world rankings include:

- Argentina’s Facundo Novik climbed from No. 20 to No. 7 in K44 male under 61kg after taking gold

Costa Rica, Mexico, Brazil and Peru competed in world ranking competitions for the first time with the following entries:

- Costa Rica’s Andres Molina entered the world ranking as No. 7 in K44 male under 75kg after taking gold

- Mexico’s Francisco Pedroza entered the ranking as No. 8 in K44 male over 75kg after taking gold

- Mexico’s Angelica Vargas Ramirez entered the ranking as No. 6 in K44 female under 58kg after taking gold

- Brazil’s Lucas Almeida entered the ranking as No. 7 in K42 under 61kg after taking gold