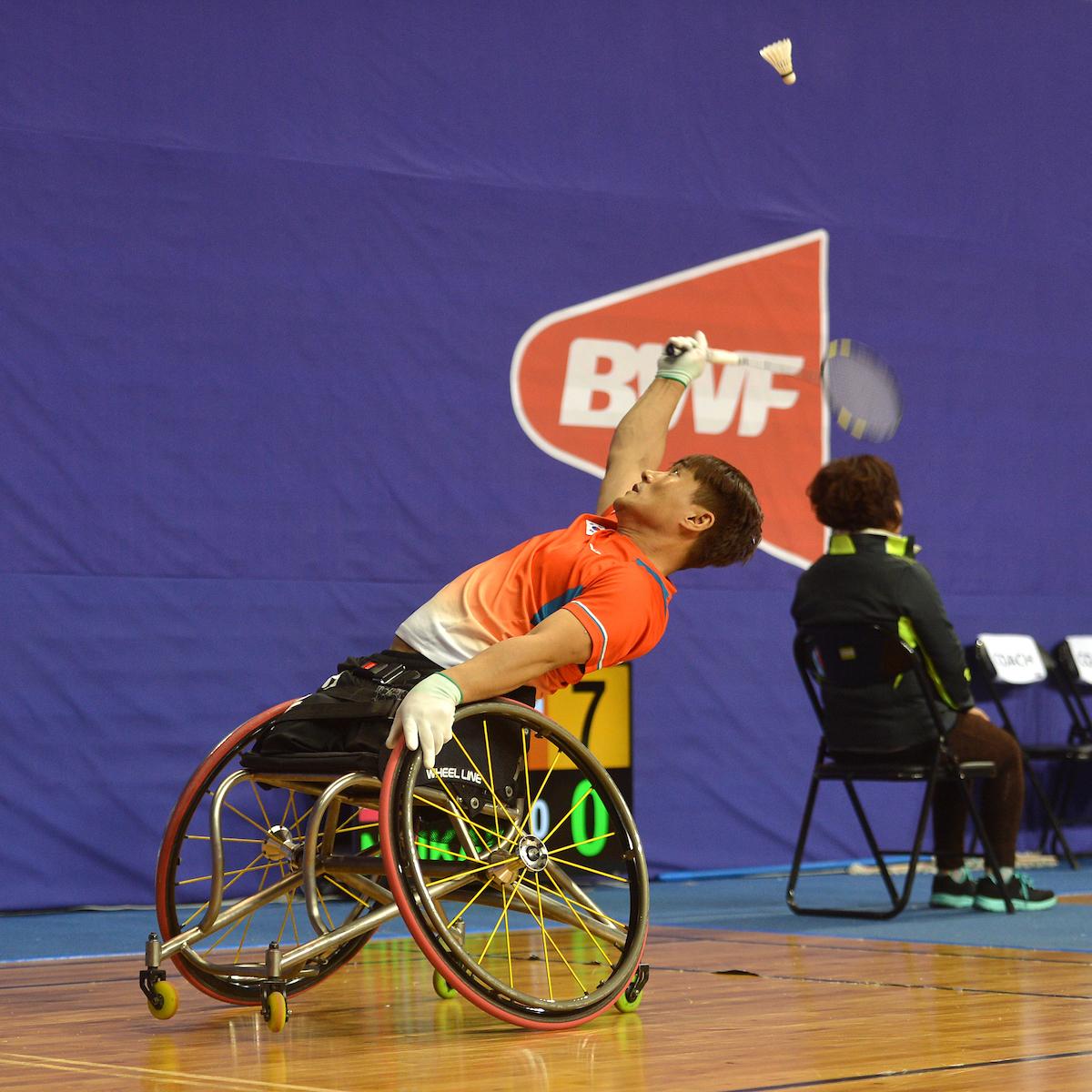 Home favourite Jungjun Kim has displayed strong form at the Badminton World Federation (BWF) Para Badminton World Championships 2017 in Ulsan, South Korea. A hot contender to defend his men’s singles WH 2 title, Kim wants to maintain his golden touch all the way to the Tokyo 2020 Paralympics, where the sport will make its Games debut.

“Getting to the Tokyo Paralympics is the main goal, and winning the gold of course,” Kim said.

Kim has a formidable reputation among his peers, as he has never lost an international match since he started playing in 2012.

He is the No. 1 seed in his class in Ulsan, and so far remains defeated in Group A.

A potential South Korean showdown could feature in the finals, with Kyung Hoon Kim also undefeated in Group C.

With the world’s biggest Para badminton tournament on in his home country, Jungjun Kim believes it will set him on the path to winning the gold in Tokyo.

“I’m confident of doing well here,” he said. “My family and friends will be watching me. We have been training hard and my condition is at 100 percent.

“The key to my success is the amount of training we do – I work for a company team and I’m a full-time player. I started badminton at 29 – it’s been 11 years now.”

More information can be found on the BWF’s website. 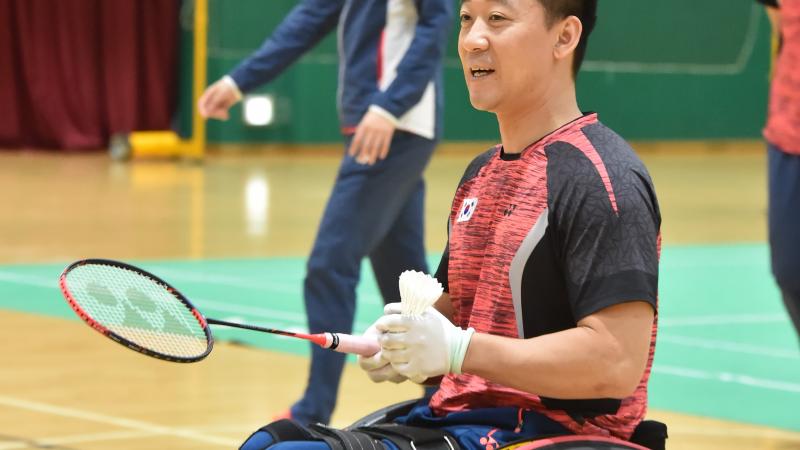 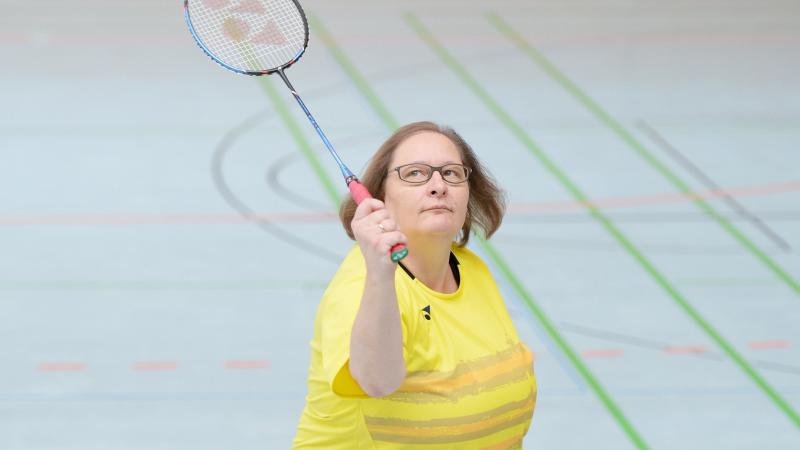 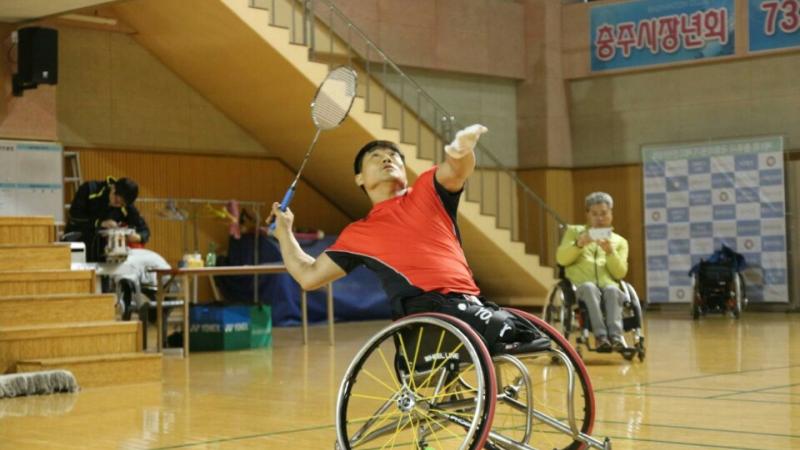 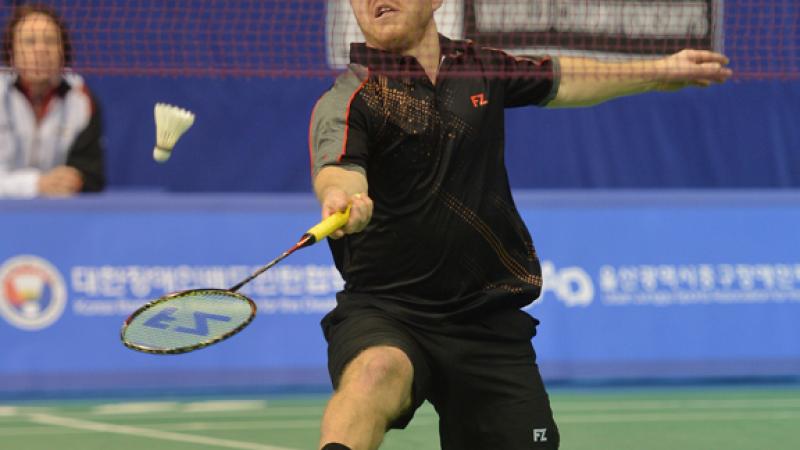