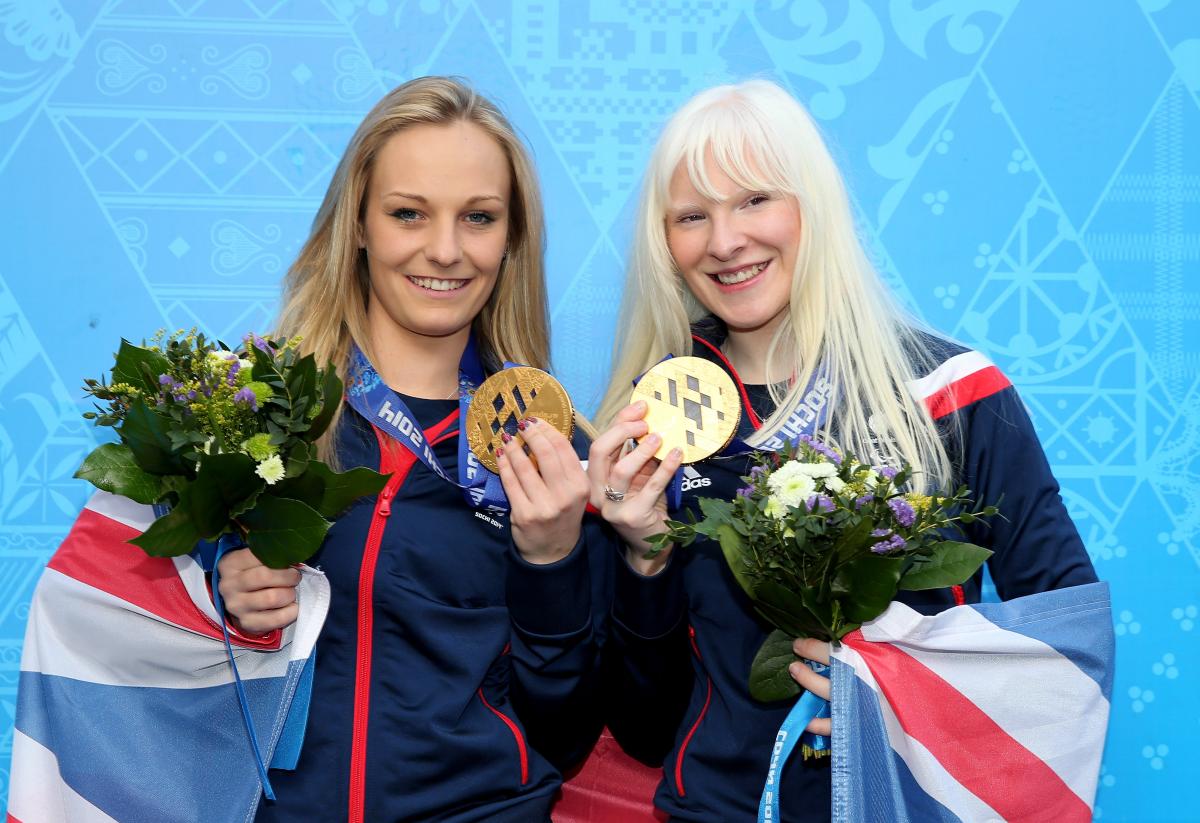 "The coverage we have received means so much to us because it means people have recognised that commitment, and it proves to others that they are capable of achieving great things whatever their goals are in life."

Sochi 2014 gold medals winners Kelly Gallagher and her guide Charlotte Evans have both been awarded MBEs in the Queen’s birthday honours list, as has Jenny Archer, the lifelong coach of multi world and Paralympic champion wheelchair racer David Weir.

Visually impaired skier Gallagher and guide Evans were Great Britain’s first ever winners of a Paralympic Winter Games gold medal at Sochi 2014 with victory in the Super-G.

Gallagher, 29, receives the accolade for “services to sport for people with a visual impairment,” whilst Evans’ is “for services to Paralympic Sport.”

“"Without sounding arrogant, I know how much work we put into this and it is really nice to be recognised by people from outside our sport," Gallagher said of the recognition.

"The coverage we have received means so much to us because it means people have recognised that commitment, and it proves to others that they are capable of achieving great things whatever their goals are in life."

Charlotte Evans also took to Twitter after the news was revealed: “So Friday 13th isn't so unlucky after all. I feel so honoured and happy, thanks everyone for all your kind messages #cantstopdancing,” she tweeted.

Jenny Archer, who has coached David Weir since 2002, receives here accolade for services to disabled sport.

Having made his debut at the Athens 2004 Paralympic Games, Weir has gone on to win 10 Paralympic medals, including six golds, and six world titles.

Following his quadruple triumph at London 2012, Weir himself was awarded a CBE in 2013.

“It is about time and I am delighted for her and I am sure she will relish the day,” told Press Association Sport.

“She has this amazing ability to judge people’s standards and what they need straight away. She just knows what is going to work for them and I am delighted all the hours she puts in for free have been recognised.”

In April 2013, the pair launched the Weir Archer Academy, based at the Kingsmeadow Athletics Stadium in Surrey, Great Britain to help unearth future Paralympic medallists. 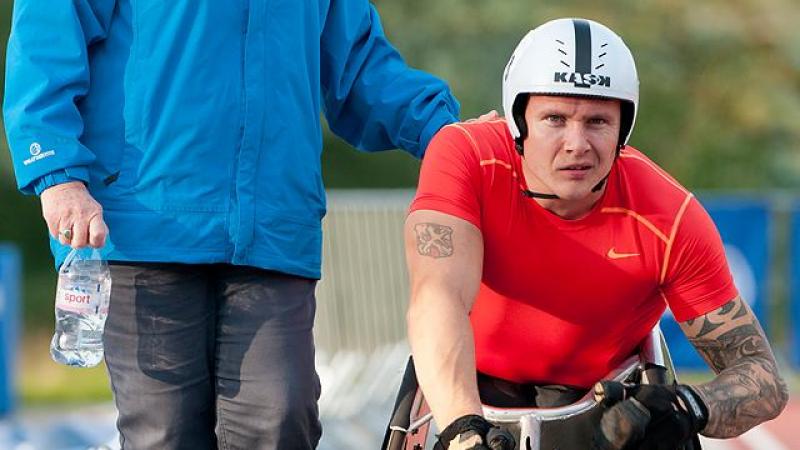