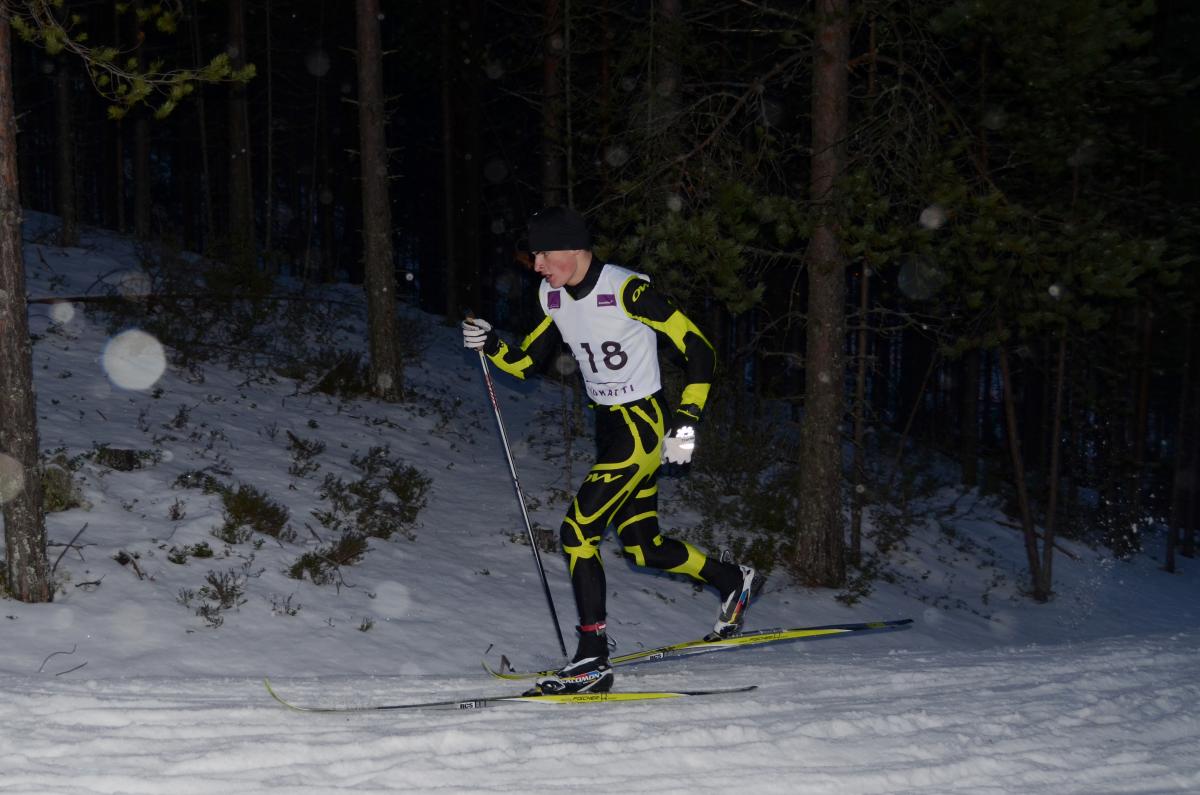 The 23-year-old laid the foundation for her success at the shooting range not dropping a single shot and finishing almost one minute ahead of her teammate Liudmyla Liashenko (20:36.9) in second place, who missed one shot.

Clean shooter and home favourite Maija Jarvela (21:35.0) had to settle for third place but added another podium finish to her collection in the last race of her home World Cup.

None of the first six finishers of the men’s biathlon sprint standing missed a single shot at the shooting range meaning that their performance on the track had to decide the winner.

Ihor Reptyukh (20:26.3) showed the best form on the snow and recorded his second win of the World Cup. The Ukrainian beat France’s Benjamin Daviet (20:47.8) and Russia’s Paralympic champion Vladislav Lekomtcev (21:14.5).

More than 100 skiers from 12 countries were in Vuokatti for the first World Cup event of the 2014/2015 season. In just over one month’s time, all eyes will be on Cable, USA, when it stages the IPC Nordic Skiing World Championships between 23 January and 1 February. 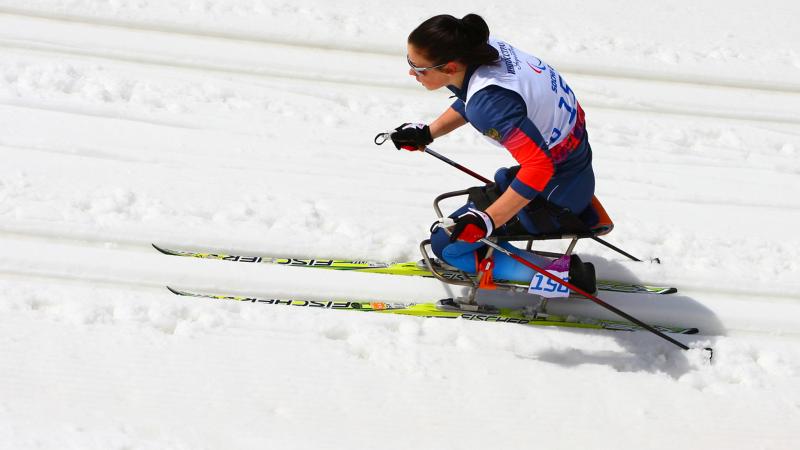 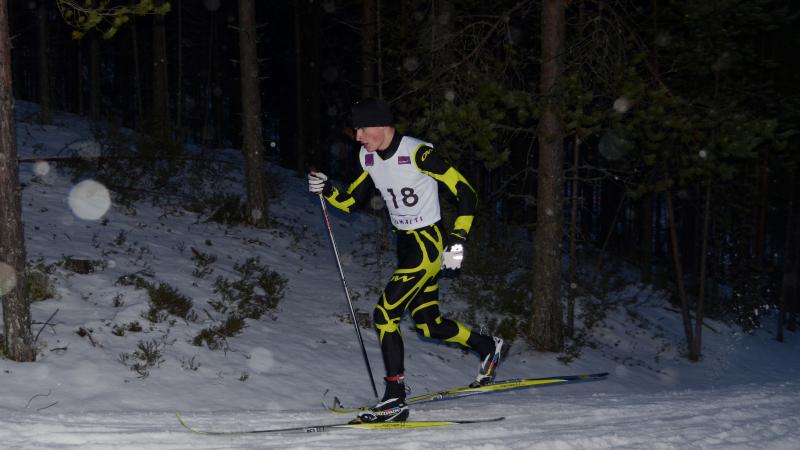