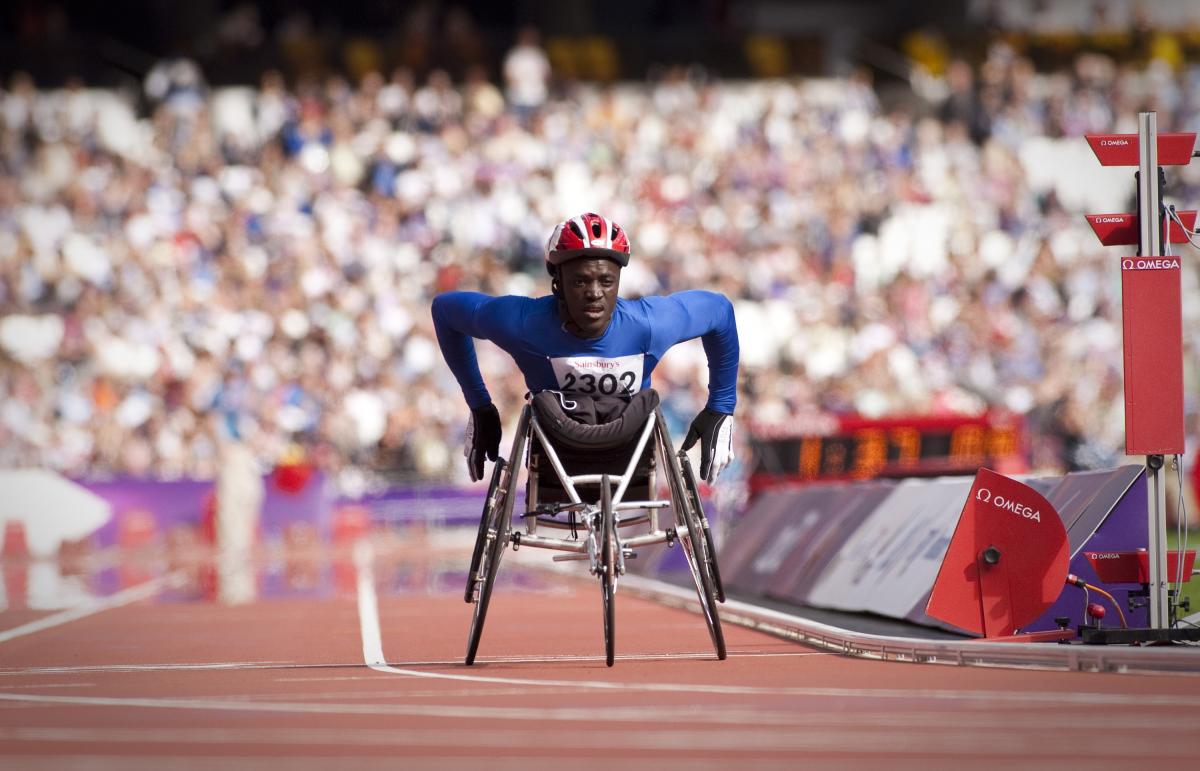 “The Gambian NPC hereby thanks all those who one way or another have contributed to the success of this very important historical event which we have worked very hard to achieve.”

The Gambian government has announced the signing and ratification of the United Nations’ Convention on the Rights of Persons with Disabilities.

The Convention, which includes article 30 referring to participation in cultural life, recreation, leisure and sport, was signed at the national Assembly on Monday, 1 July after the Gambian National Paralympic Committee (NPC) successfully built awareness of the importance of para-sport over a number of years.

“The Gambian NPC hereby thanks all those who one way or another have contributed to the success of this very important historical event which we have worked very hard to achieve. We have very little resource but we have been determined to participate effectively and efficiently in both national and international events.”

The Gambian NPC has been working to raise awareness of para-sport by sending athletes to various competitions and events in the past few years. Most notably, Gambian athletes competed at a Paralympic Games for the first time at London 2012. The NPC have also been taking part in various training workshops to develop the elite side of their operation. At the Athletics Technical Courses recently held in Kenya the NPC’s athletics coach Ebrima Colley was further trained in coaching wheelchair racers and received for the development of his athletes a low cost racing wheelchair donated by the Agitos Foundation’s partner organisation Charity and Sport.

Their active part in international competitions was continued into 2013 at the IPC Athletics Grand Prix in Grosseto, Italy in May. Gambian athletes will also enter into the 2013 IPC Athletics World Championships in Lyon, France from 19-28 July.

Demba Jarju and Isatou Nyang will compete in the men’s and women’s 100m and 200m T54 respectively.

This activity has resulted in increased public interest and awareness in para-sport in Gambia, including extensive media coverage, which helped to cement the importance of the Convention for the country in sporting terms as well as socially.

More widely the Convention ensures the rights of impaired people in everyday life, reaffirming the need for equality, and sets out measures governments are expected to take to remove barriers that impaired people face in realising their human rights.

In September, the IPC will attend the ‘high-level meeting of the General Assembly on disability and development’ in New York, as it has consultative status as a non-governmental organisation.