Largest-ever Parapan American Games to be held in Toronto 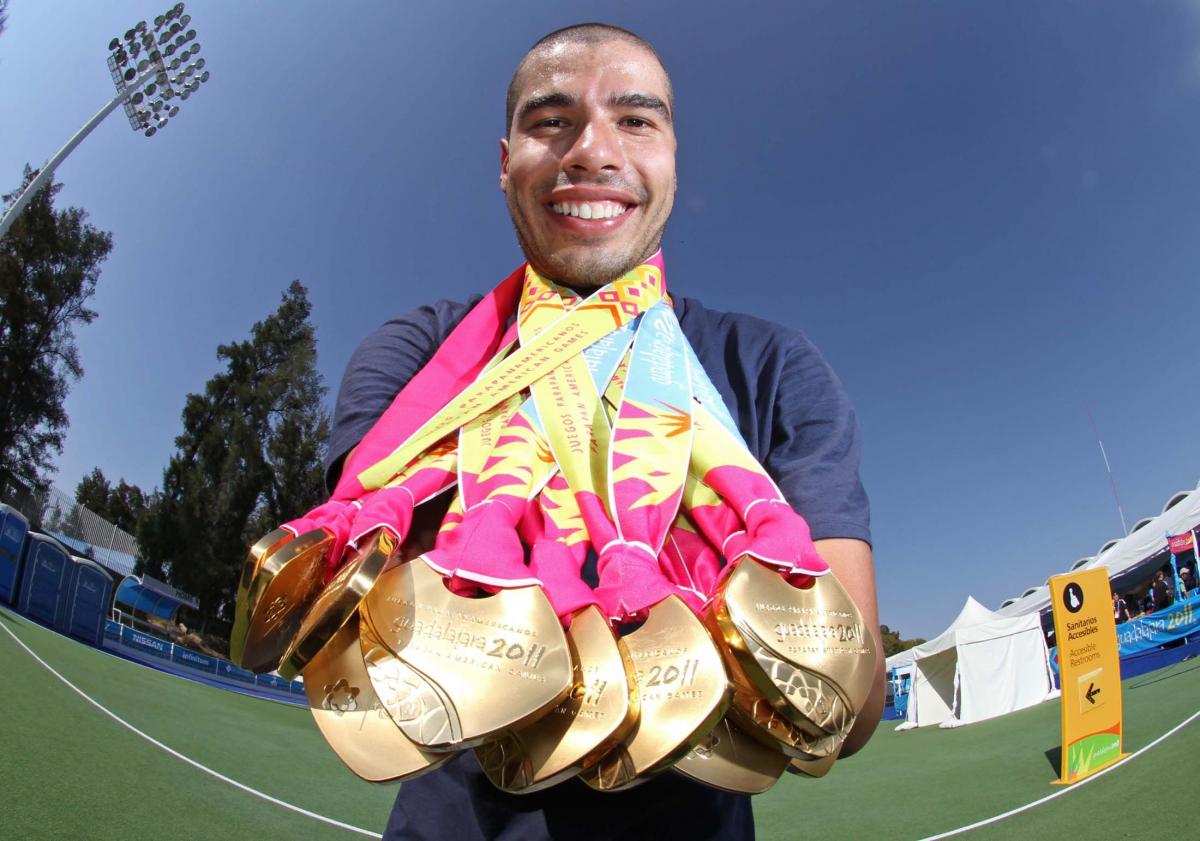 "We've said from the beginning that the TORONTO 2015 Games are going to be the 'People's Games' with a focus on accessibility and inclusion,"

The largest Parapan American Games ever will welcome an estimated 1,500 para-athletes competing in 15 sports - including, for the first time, wheelchair rugby - throughout southern Ontario in August 2015, the TORONTO 2015 Pan Am/Parapan Am Games Organizing Committee (TO2015) has announced.

In addition, each of the sports will serve as a Paralympic qualifier for the Rio 2016 Paralympic Games. The TORONTO 2015 sport programme, which will feature the Parapan American debut of wheelchair rugby and the return of football 7-a-side to the programme for the first time since 2007, has also been approved by the International Paralympic Committee.

"We've said from the beginning that the TORONTO 2015 Games are going to be the 'People's Games' with a focus on accessibility and inclusion," said Ian Troop, Chief Executive Officer of TO2015.

"It's in that spirit that we are announcing the largest ever gathering of para-athletes in the history of the Games," he continued. "And we're proud that the facilities we're building for both Games will leave behind a rich legacy of accessible sport infrastructure for future generations to use. We want to set a new standard not just for Games time, but for ongoing involvement in parasport."

The TORONTO 2015 Parapan American Games will use many of the same facilities as the TORONTO 2015 Pan Am Games, including the newly constructed Pan Am and Parapan Am Aquatics Centre and Field House presented by CIBC at the University of Toronto Scarborough campus. By building new facilities to the highest levels of accessibility, TO2015 is ensuring greater operational efficiencies and community and legacy use.

"Clustering venues enables us to maximize access for people in communities throughout the region and keep costs down during a period of fiscal restraint," explained Troop. "We're using existing Games venues that exceed the requirements for accessibility standards to enable world-class para-athletes to compete at their best."

• Pan Am and Parapan Am Aquatics Centre and Field House presented by CIBC: Swimming, sitting volleyball and wheelchair tennis. It will also become the new home of the Canadian Sport Institute Ontario which will support athletes and sport organizations throughout Ontario and Canada.

TORONTO 2015 Parapan American competition will also take place in four other locations across the region, including Milton (cycling-track), Markham (table tennis) and Toronto (wheelchair basketball).Finally, the road cycling venue will be confirmed at a later date.

The 15 sports of the TORONTO 2015 Parapan American Games are:

"Hosting the 2015 Pan and Parapan American Games will bring economic prosperity throughout the Greater Toronto Area, Ontario and ultimately our country as a whole," said the Honourable Jim Flaherty, Minister of Finance and Minister Responsible for the Greater Toronto Area. "From construction to tourism, the local and regional economy will be supported through job creation and growth for Canadian businesses and entrepreneurs before, during and after the Games."

"The Harper Government's investment in the 2015 Pan and Parapan American Games will ensure the successful hosting of this prestigious event and long-term high performance sport and recreation benefits for families and children in the Greater Toronto area," said the Honourable Bal Gosal, Minister of State (Sport). "Our Government's commitment to building the Games will result in world-class, accessible sporting facilities that will boost the province's high performance reputation, while promoting active, healthy living in our communities."

"Ontario is proud to welcome the 2015 Parapan American Games. The Games will showcase the exceptional skills of thousands of world-class athletes, build a legacy of accessible sport infrastructure for future generations of Ontarians and create thousands of jobs," said Charles Sousa, Ontario Minister responsible for the Pan and Parapan Am Games. "The 'People's Games' will be the most inclusive Games ever, further demonstrating the McGuinty Government's commitment to creating an accessible Ontario."

"Toronto is proud to be the official Host City of the 2015 Parapan American Games and we look forward to welcoming para-athletes from across the Americas to our city," said Toronto Mayor, Rob Ford. "We are committed to supporting the important principles of accessibility and inclusion before, during and long after the 2015 Games have come to a close."

"Each Paralympic and Parapan Am Games has been bigger and better than the last, and the Games in Toronto will be no different," said Henry Storgaard, Chief Executive Officer of the Canadian Paralympic Committee (CPC). "We will be bringing our best teams, our best athletes to compete in front of a hometown crowd under the national media spotlight. I would urge all Canadians to take advantage of this unique opportunity to watch Paralympic sport at its highest level, learn more about our athletes, and become involved in the transformative role sport can play in your life and the lives of others."

TO2015 announced its cluster and sport program for the Pan Am Games in Toronto on May 11. At that time it also announced details of the budget for both the Pan Am and Parapan Am Games. TO2015 will issue quarterly budget updates beginning in the fall of 2012. 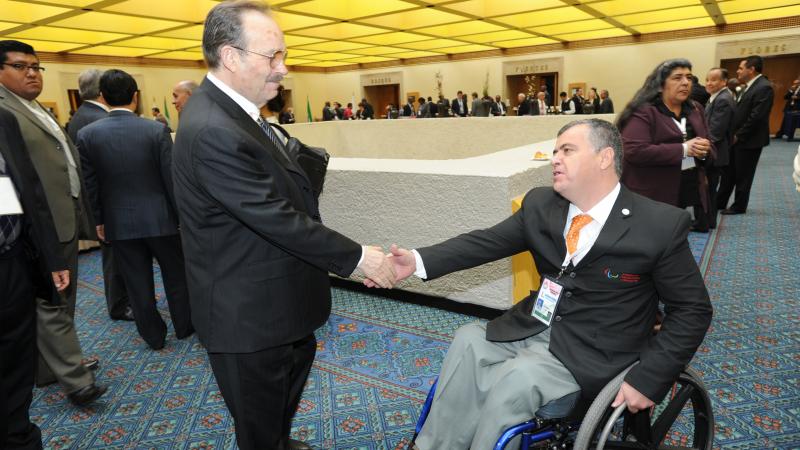