The leaders from the previous day held onto their overall positions, though the final race of the day in all three categories brought some surprise winners. 15 Jan 2012
Imagen 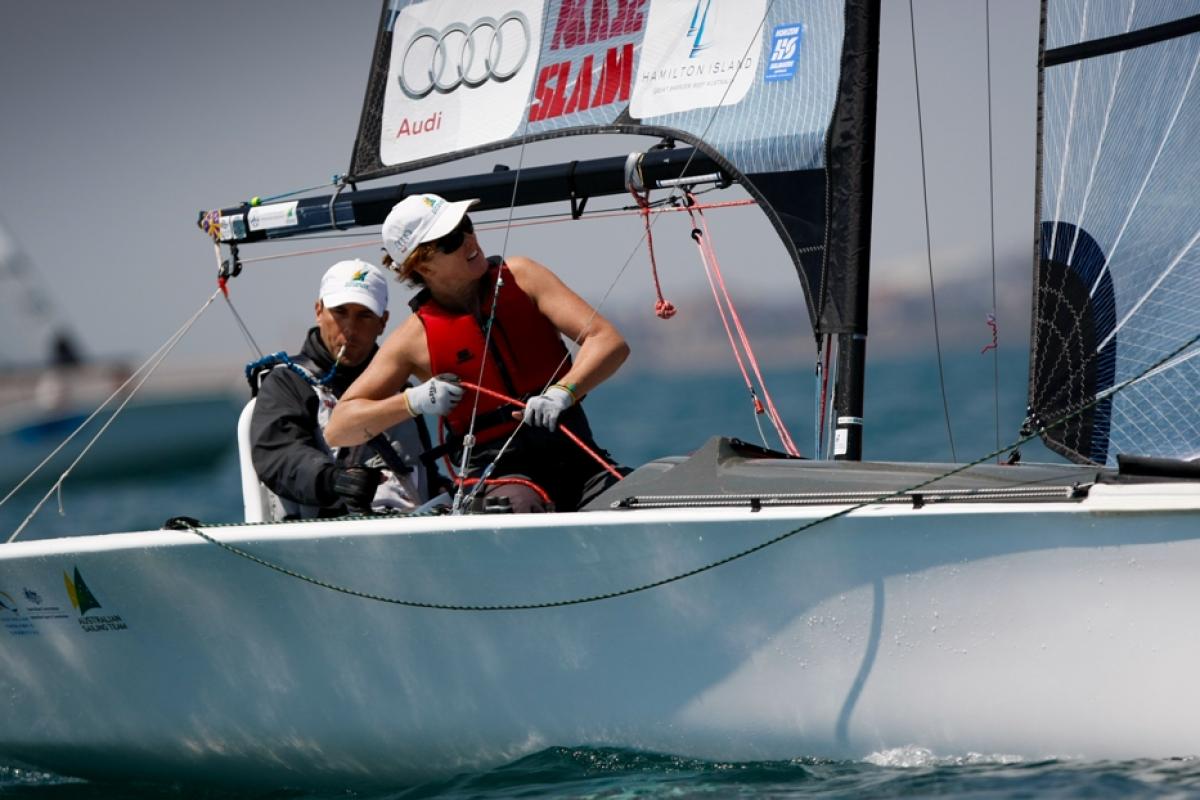 The fifth day of competition at the 2012 International Association for Disabled Sailing (IFDS) World Championships saw steadier winds of 11-15 knots. The leaders from the previous day held onto their overall positions, though the final race of the day in all three categories brought some surprise winners.

On the 2.4mR course France’s Damien Seguin held onto first place with a second place in the fleet’s only race of the day. Thierry Schmitter of the Netherlands maintains second place with a finish in third on Saturday and Paul Tingley remained in third despite an unexpected ninth place finish.

Bjornar Erikstad of Norway, ranked 10 overall, surprised everyone with a first place finish.

In the second race the American team of Paul Callahan, Tom Brown / Bradley Johnson, ranked sixth overall, vaulted from ninth place in the first race to a first place finish in the second.

The SKUD course saw some changes in lead boats. Although the British team of Alexandra Rickham and Niki Birrell maintained their first place position with a second in the first race and an eighth (which was tossed), second place was very much up for grabs.

The Americans, Jennifer French and Jean-Paul Creignou relinquished their second spot to the Australian team of Daniel Fitzgibbon and Liesl Tesch when the Aussies finished first in the first race and second in the second race. The Americans finished third in both races.

Ranked last in the class, the Canadian boat sailed by Ken Kelly and Brenda Hopkin finished the day with a first place after placing seventh in the first race.

On Sunday, the final day of racing, the Sonars and SKUDs will each race one final race. The 2.4mR races are completed. 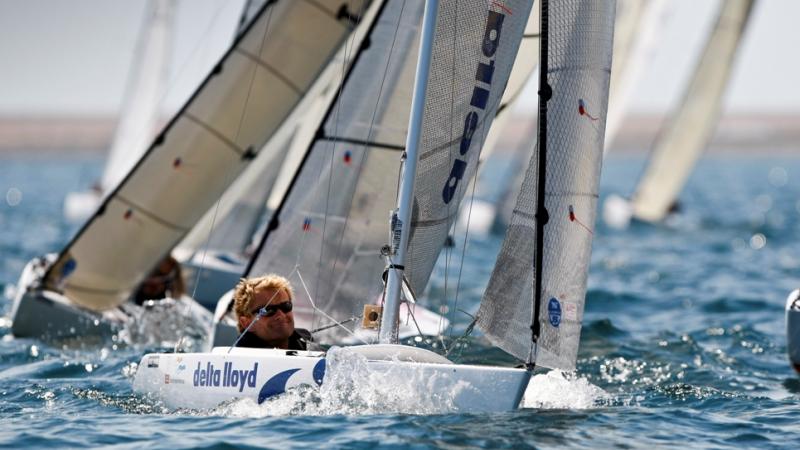