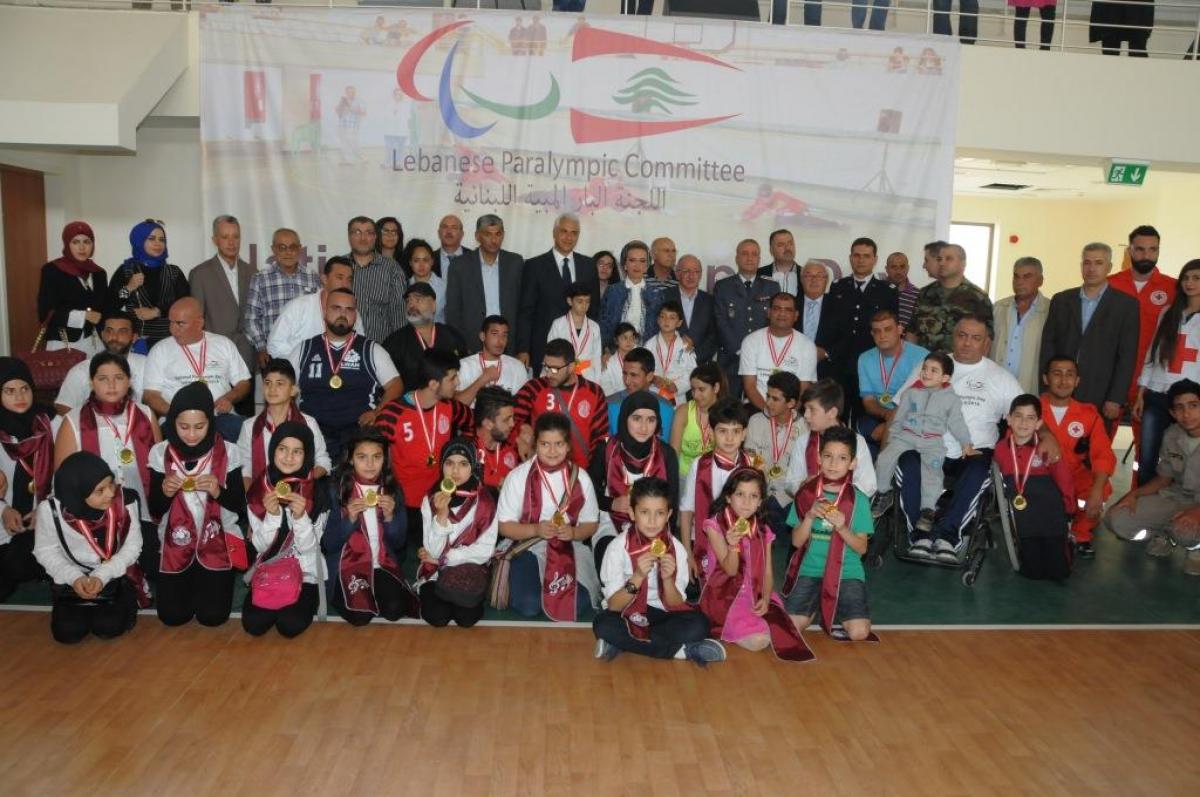 For a second consecutive year, the Lebanese Paralympic Committee (LPC) hosted a successful National Paralympic Day in Ansar, on 28 June.

Wheelchair basketball and goalball were the two sports available at the event for people to try and watch.

The NPC reported that Assi Berri gave a speech, stating how important is for people with impairment to take up sports to lead a better and healthier life.

She also awarded medals to all the participant athletes and teams and congratulated them on their skills, highlighting they have proved to be heroes.

Assi Berri said that sports are important for people with impairment to improve their physical, personal and mental capacity and, consequently, to defend their right to social integration.