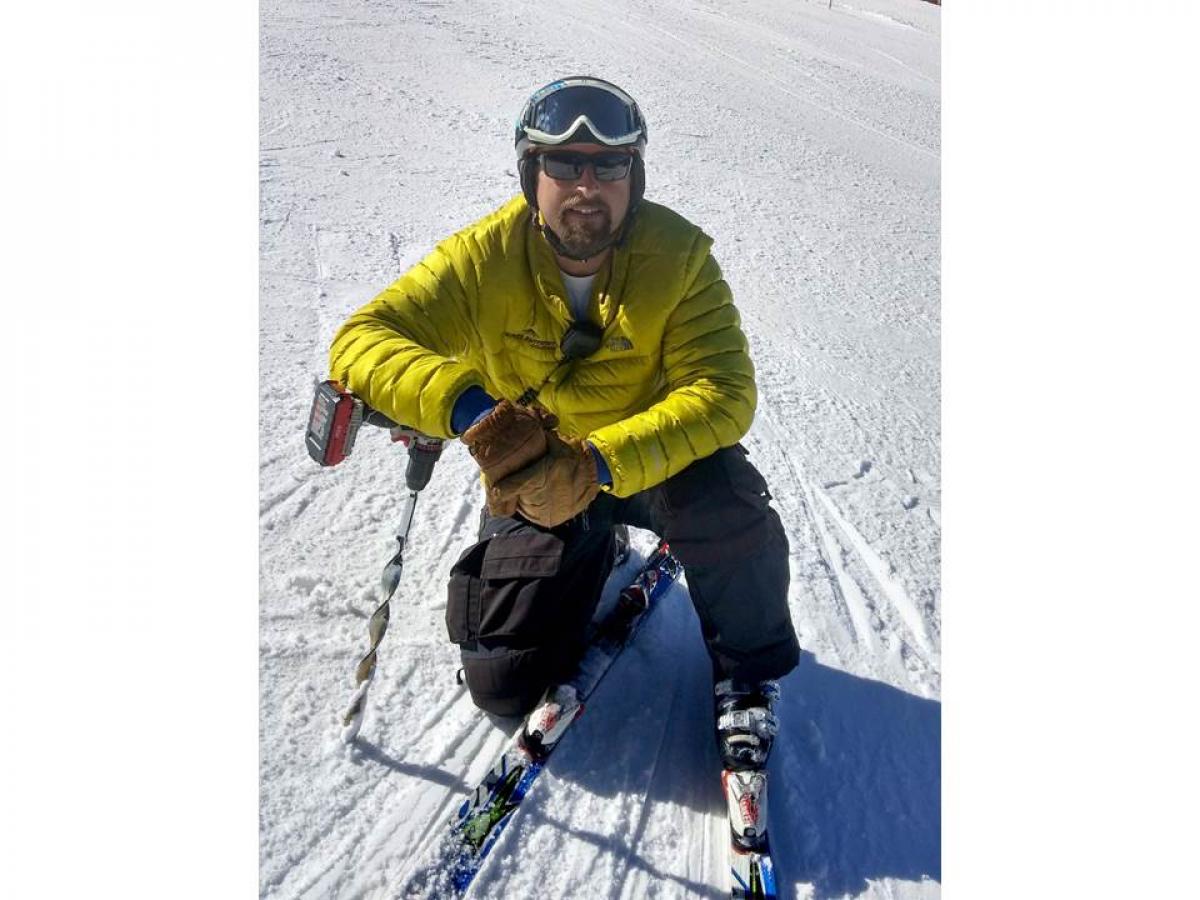 “This season, we will have a series full of great competition and quality venues.”

IPC Alpine Skiing’s 2015-16 Race Director Erik Leirfallom has spoken of his anticipation for the upcoming World Cup season, which he expects to be ‘exhilarating’.

“I am excited and honoured to begin my duties as the IPC Alpine Skiing World Cup Race Director,” Leirfallom, from the USA, said. “I am looking forward to doing my part in holding fair, high quality events to give our alpine athletes the opportunity to push their limits.”

The first World Cup takes place in Abtenau, Austria, from 15-17 January and sets in motion a further five editions that will take in some of the best venues in Europe and North America.

Leirfallom, who has experience as a national coach for the US para-alpine ski team and is a certified ski instructor and examiner, continued: “This season, we will have a series full of great competition and quality venues. My goal for the season is to continue where my talented predecessors left off and continue moving the series forward.”

Other World Cups in 2015-16 include Tarvisio, Italy, St. Moritz, Switzerland and Tignes, France, with the speed and technical Finals taking place seperately in Aspen, USA, in February and March.

The sport’s goal for the season was to include more speed competitions at the World Cup level and develop the standard of events alongside the organisers.

“I will be reintroducing myself to the field of competition, teams and venues, while at the same time keeping my eyes open to possible new sponsors and event hosts,” Leirfallom said.

“I greatly enjoy working collaboratively and will greatly enjoy doing that once again with this amazing group of athletes, coaches and event hosts.”

The first Europa Cup of the 2015-16 season takes place in Landgraaf, the Netherlands, on 19-20 November. That follows a Southern Hemisphere Cup in New Zealand in August as part of the Audi Quattro Winter Games, and two youth and lower-level races in Argentina and Landgraaf respectively.

As part of IPC Alpine Skiing's commitment to developing para-alpine skiing in Asia ahead of the PyeongChang 2018 Winter Paralympic Games, there will be two Asia Cups in 2015-16.

The full race calendar can be viewed at IPC Alpine Skiing’s website, and updates will be posted throughout the season to the sport’s Facebook and Twitter.