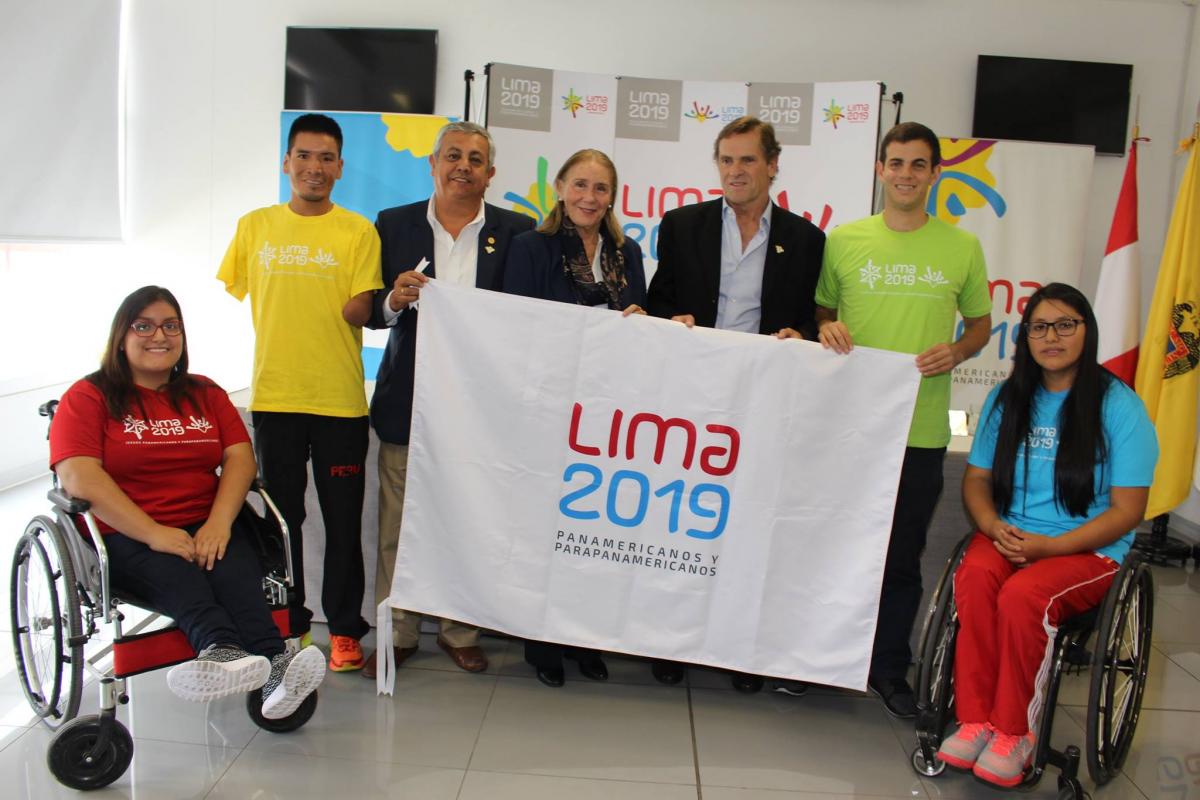 Para athletes Pilar Jauregui, Maria de Jesus Trujillo, Pedro de Vinatea and Efrain Sotacuro have been announced as ambassadors for the Lima 2019 Parapan American Games at a ceremony held in the Peruvian capital city on Monday (22 May).

All four athletes, who will promote the sixth edition of the Parapan Ams across the continent at different competitions and events, were chosen for their recent sporting success.

“It is with great satisfaction that we announce these four athletes as ambassadors for Lima 2019,” said Neuhaus. “They represent the effort all athletes make and will support us in the lead-up to the Parapan American Games.”

Jauregui added: “I am happy to be an ambassador. Peru organised a wheelchair basketball event recently and proved it is capable of hosting Para sport competitions. I am planning to participate in Para badminton at Lima 2019 and seeking to win a medal for my country.”

Trujillo said: “I made a big effort to win silver at the Youth Parapans this year, my first international competition ever. I will now go for more and prepare for that.”

“I am happy to be an ambassador. It increases my commitment to the Games,” said de Vinatea. “I have to win on home soil in 2019.”

Sotacuro said: “It was thanks to Para sports that I could move forward after the accident in which I lost both my hands. I will represent my country with great pride at Lima 2019 and hopefully win more medals.”

Full story can be found on Lima 2019’s website (in Spanish).