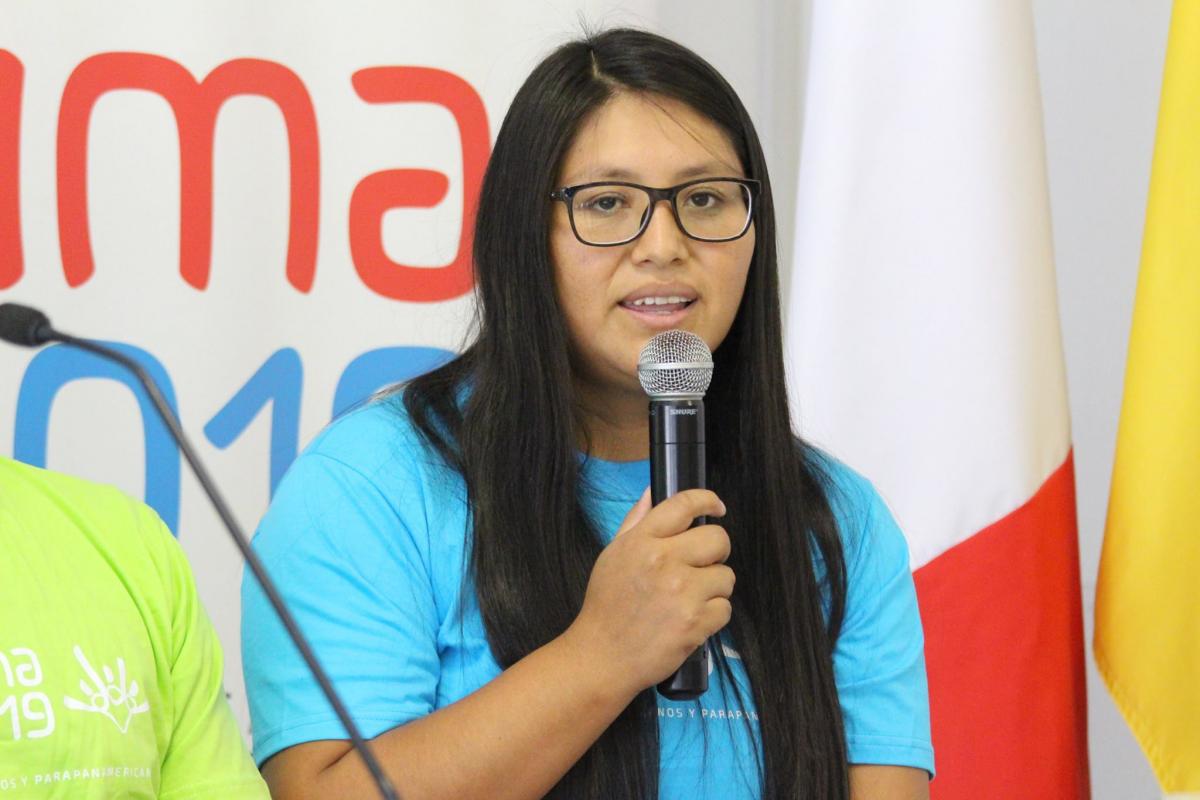 Pilar Jauregui is one of Peruvian Para sport's most recognisable faces

"Everyone knows that if we keep training the way we do, the medals will come along and the Peruvian flag will fly high in our own country."

Since leading the Peruvian women’s wheelchair basketball team into the 2017 Americas Cup after achieving qualification at the South American Championships, Pilar Jauregui has become one of her country’s most recognisable faces in Para sports.

As a consequence of her recent success, the 27-year-old was named ambassador for the next edition of the Parapan American Games by the Lima 2019 Organising Committee.

“Since Lima was announced as host city for the 2019 Parapan American Games, we have noticed that Paralympic Sports have started a steady growth not just in Lima, but all around the country,” she said.

“All ambassadors are very much engaged with the Games. Everyone knows that if we keep training the way we do, the medals will come along and the Peruvian flag will fly high in our own country,” added Jauregui.

Despite becoming her country’s best female wheelchair basketball player, Jauregui one day dreamed about hitting the ball with a racket instead of bouncing it.

“I remember the first time I showed up to wheelchair tennis practice. I was so scared! I thought about going back home but in the end decided to give it a try,” she explained.

“At the beginning, I used to be defeated by everyone. I didn’t give up though. I was so angry with myself that I decided to practice even harder. Two months later, I was beating the guys that used to beat me.”

However, her love for sports took her to try wheelchair basketball. “My friends also told me that I needed to practice basketball to improve the control over my chair,” she said.

In 2015, Jauregui was part of the team that finished sixth at the Parapan American Games in Toronto, Canada.

Earlier this year, she decided to try a third sport, motivated by fellow Lima 2019 ambassador and friend de Vinatea. “He is a Para badminton player and insisted that I had to go to one of his workshops in Lima,” Jauregui recalled.

“In the end, I really enjoyed the sport and made me feel very excited. I may prefer wheelchair tennis, but we have great coaches and a tough training regime; plus the international experience I am getting with the Para badminton national team makes me reconsider.

“We will later see in which of the three sports I will be competing at Lima 2019.” 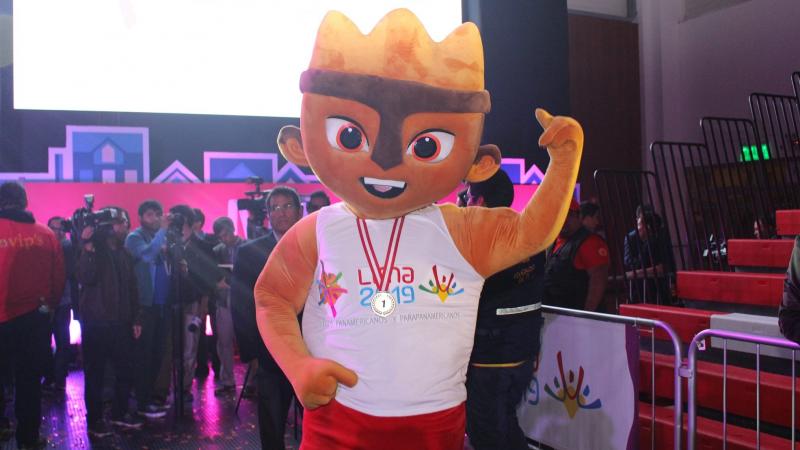 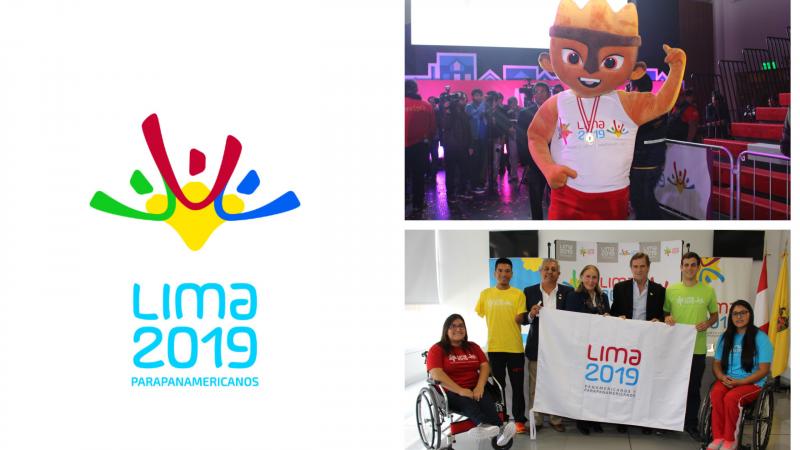 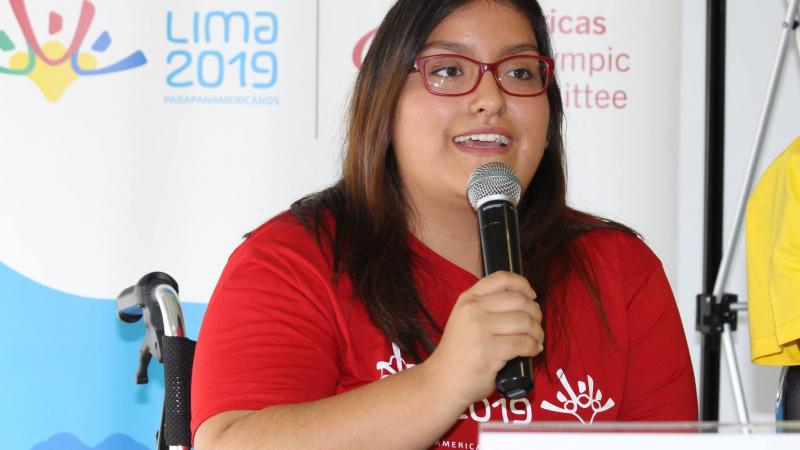