The female teams of Argentina, Brazil, Chile and hosts Peru will face-off at the South American Championships, from 24-30 April. 24 Apr 2017
Imagen 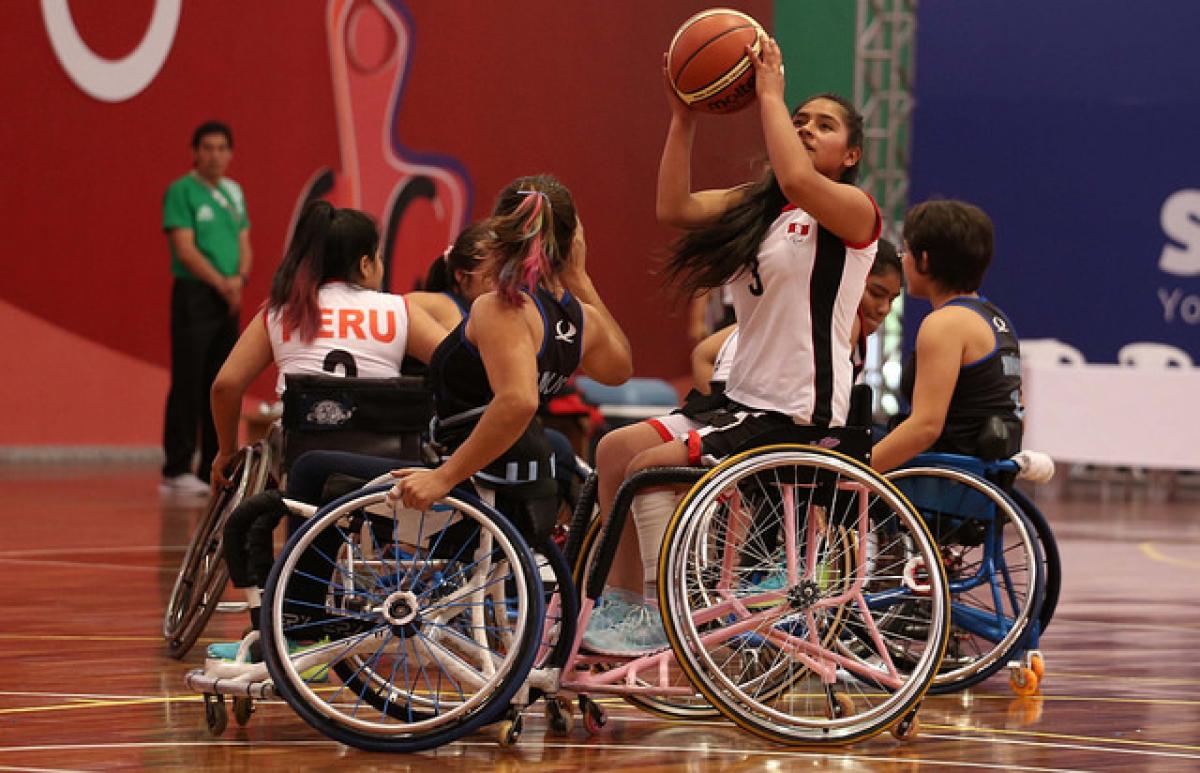 The women’s Wheelchair Basketball South American Championships will kick off in Lima, Peru, on 24 April, and run until 30 April, with Argentina, Brazil, Chile and the host team set to compete.

Oscar Ponce de Leon Castro, President of the Peruvian Sporting Federation for People with Physical Impairment (FEDENADIF), said: “These athletes are an example of overcoming diversity and I am sure our warriors will give us joy at the South American Championships.”

Argentina and Brazil were the two teams from the region competing at the Rio 2016 Paralympic Games. The former left the Brazilian city with no victories, whilst the hosts qualified for the quarter-finals, where they lost to USA.

More information is available on ANPP’s website (in Spanish).