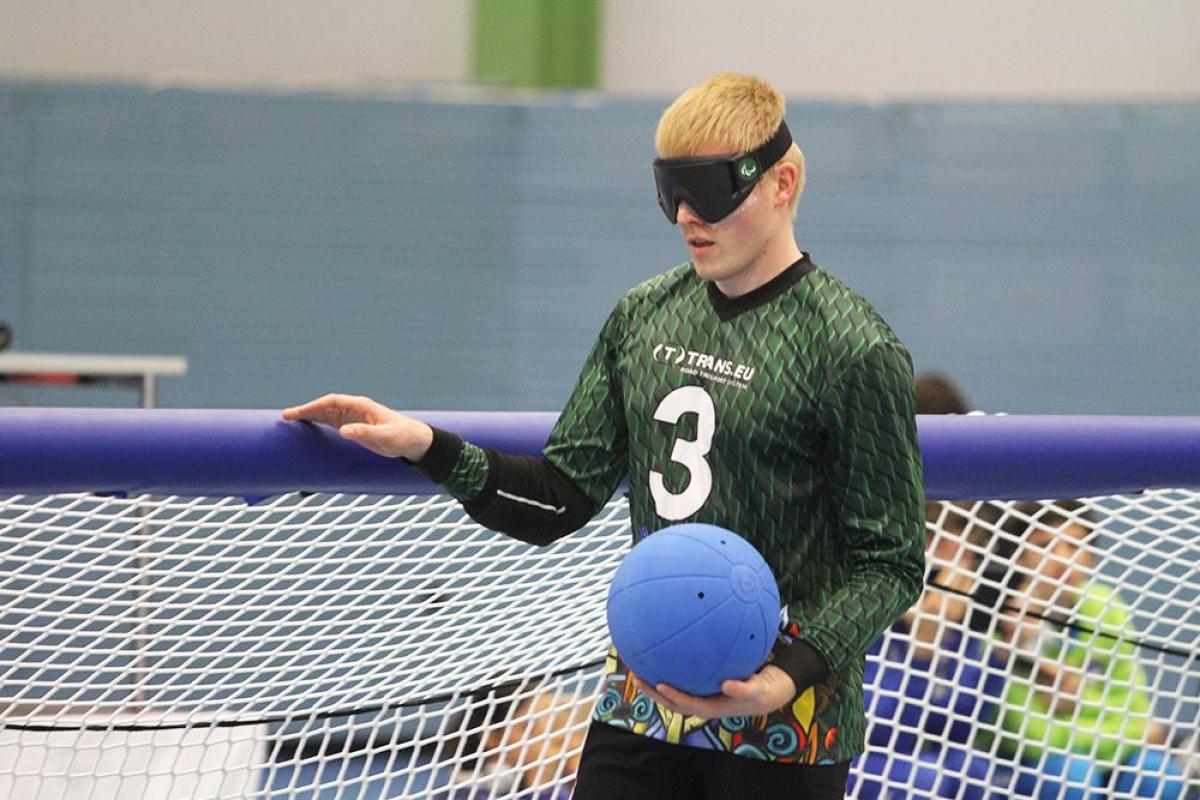 Lithuania's Justas Pazarauskas finished as the top scorer of the European Championships with 32 goals.

The young German male team still rounded off a much-celebrated performance. “We can be very proud of the tournament we did. We did not lose gold but won silver,” said Germany’s player Michael Feistle.

Belgium reached the Worlds podium for the first time ever after beating Sweden 5-2 in the bronze-medal match. “We had been fourth two times, but never third. We are very pleased,” said Belgian head coach Johan De Rick.

“It was a very difficult match, we met a very strong team. But we trained hard and were ready for the final,” said Russian player Anna Shevchenko.