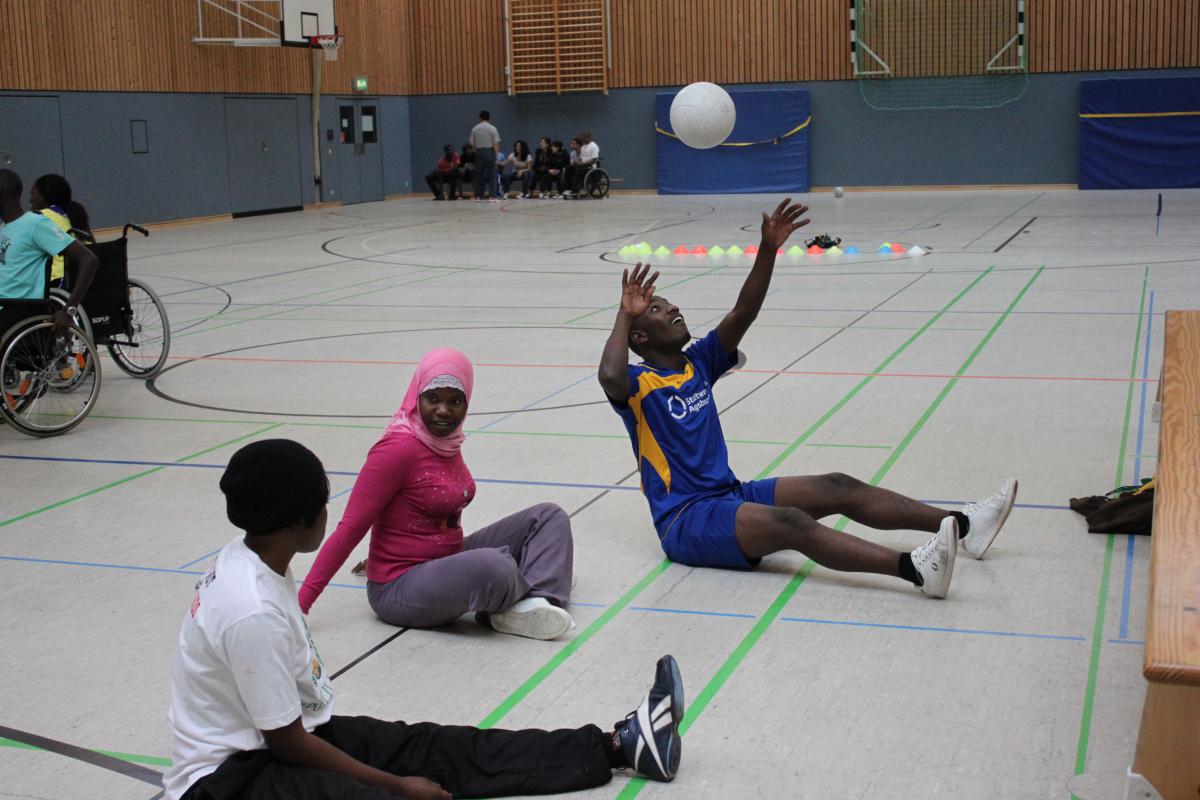 “The 7-a-side Football tournament is set to be an enthralling spectacle for fans this summer."

The London 2012 Paralympic Football 7-a-side competition schedule has been confirmed, revealing when the teams will play each other in the preliminary rounds of the tournament at the Riverbank Arena on the Olympic Park.

Ukraine, who scored 27 goals in five matches on their way to gold at the last Games, will face Great Britain on Monday 3 September. A transatlantic clash between Great Britain and USA is set to take place on Wednesday 5 September, and during the same session Ukraine will take on Brazil in a repeat of the semi-final four years ago.

Like Ukraine, Russia are also a high scoring side, netting 32 goals in six matches on their way to becoming world champions in July 2011. They will face Beijing bronze medallists Iran on Wednesday 5 September.

Semi-finals take place on Friday 7 September, before the gold-medal match on Sunday 9 September.

The full competition schedule can be viewed here.

The men’s-only competition, played by athletes with cerebral palsy, follows rules which vary only slightly from the original FIFA handbook. Matches are often more open and high-scoring than the 11-a-side version of the game due to a combination of no offside rule and a relatively large playing area.

Debbie Jevans, London 2012 Director of Sport, said: “The Football 7-a-side tournament is set to be an enthralling spectacle for fans this summer as the world’s top nations head to London to compete for gold. With exciting, high-scoring games expected on the distinctive blue and pink pitches of the Riverbank Arena, this should be a very popular ticket this summer.”

Tom Langen, Chair of the CPISRA Football 7-a-side Committee said, “The result of the Paralympic draw promises exciting and excellent matches in the Riverbank Arena. After hard and fair qualification the top eight countries in cerebral palsy football will challenge each other for the gold medal. Every football fan should take the opportunity to visit the competition and I am convinced they will be surprised by the level of these top athletes.”