London 2012 Paralympics to be broadcast to largest audience 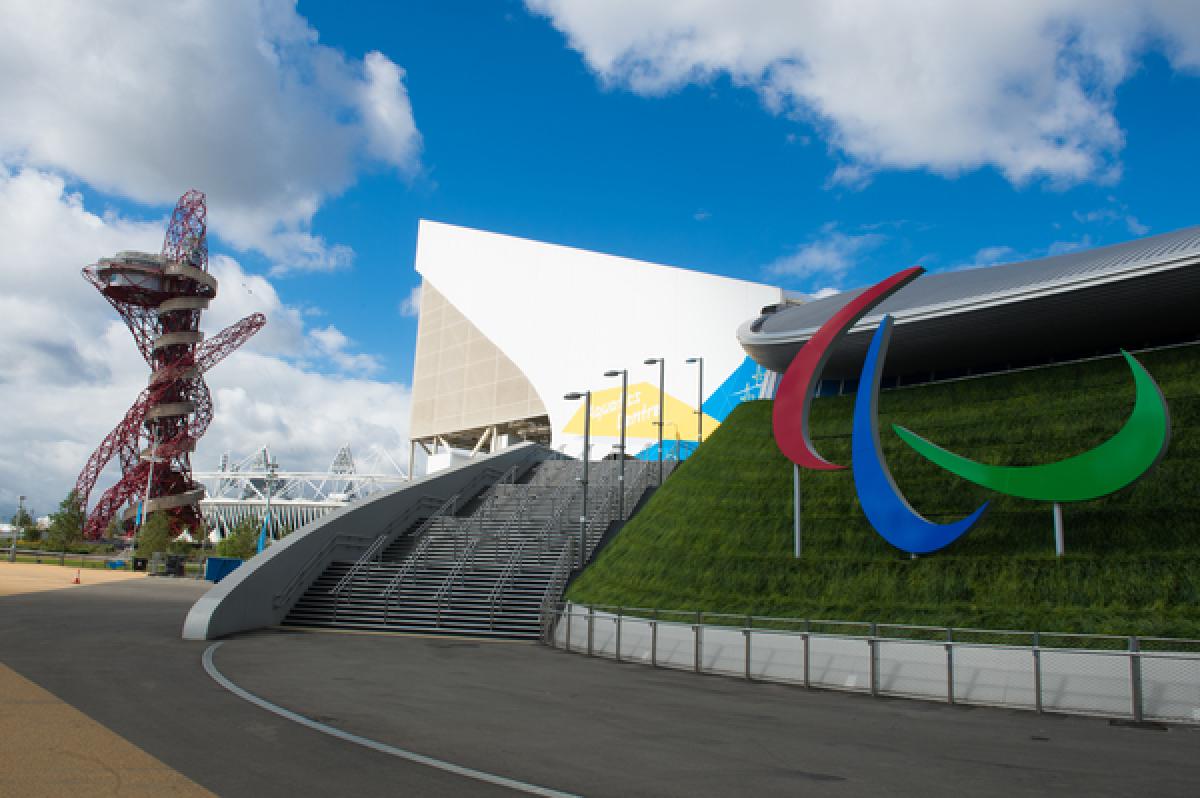 Besides the comprehensive online coverage which includes 580 hours of live sport broadcasting from London 2012 via www.paralympic.org during the Games, viewers around the world will also be provided with live action in high definition through many television channels.

Since LOCOG announced a record-breaking collection of Rights Holding Broadcasters earlier this year, a series of further deals have been signed by leading broadcasters in other major territories around the world, ensuring the widest possible audience can enjoy the Paralympic Games.

These deals include the American markets of USA, Canada, South and Central America - including Venezuela - and further markets spread across the globe in New Zealand, Malaysia, Singapore, Ireland and Iran.

• Ireland: Setanta is a subscription based Irish sports channel featuring local and international sporting events. Subscribers have access to live coverage from major sporting events and the channel is also available online, live and on demand via eircom Broadband.

• Iran: The Islamic Republic of Iran Broadcasting (IRIB) is one of the biggest Public Service Broadcasting in the World. IRIB has 10 nationwide TV channels, 32 local TV stations functioning at the provincial level and 13 nationwide radio networks.

• USA: the US Olympic Committee will be creating original video content for the US Paralympics You Tube channel as well as partnering with NBC Universal and the International Paralympic Committee.

• Latin & Central America excluding Brazil: ESPN International is a division of ESPN, Inc., which has grown to include ownership, in whole or in part, of 47 television networks outside of the United States, reaching sports fans in over 200 countries and territories across all seven continents.

• Canada: Canada’s Olympic Broadcast Media Consortium and its partners will be showing the Opening and Closing Ceremonies and daily highlight shows available across broadcast and digital platforms, including first-ever Paralympic Games with multiple live streams.

• Singapore: MediaCorp is Singapore’s leading media company with the most complete range of platforms, spanning television, radio, newspapers, magazines, movies, digital and out-of-home media. MediaCorp has over 50 products and brands in four languages, reaching out to all adults in Singapore every week.

• Venezuela: TEVES is a public sector broadcaster and is one of Venezuela’s leading broadcasters. TEVES has a great record on international sport transmissions such as World Cup South Africa 2010, the 2008 Beijing Olympic and Paralympic Games and the London 2012 Olympic Games where they aired 200 hours of coverage.

• Mongolia: The Mongolian Paralypmic Committee have acquired the rights to the Games on behalf of the channel TV-5. They are the leading broadcaster in Mongolia and in the past have broadcast the 2004 Olympics in Athens.

• Pakistan: The National Paralympic Committee of Pakistan has acquired the rights with the Games being shown on a national or regional broadcaster.

Seb Coe, LOCOG Chair said: “With just a few days to go until the start of the Paralympic Games, it’s fantastic to know that billions of people around the world will have the opportunity to watch the Paralympic Games. I am thrilled that the deals we have signed are a testament to how great Paralympic sport is. People around the world watching the action on TV will get to see some incredible sport by incredible athletes.”

“We are on course for a record breaking Paralympic Games in London in many areas. On top of more athletes and countries taking part than ever before, record ticket sales and more media attending, we now know we will reach more people around the world thanks to these broadcast deals”, said Sir Philip Craven, President of the International Paralympic Committee.