London Symphony Orchestra set to strike a chord with London 2012 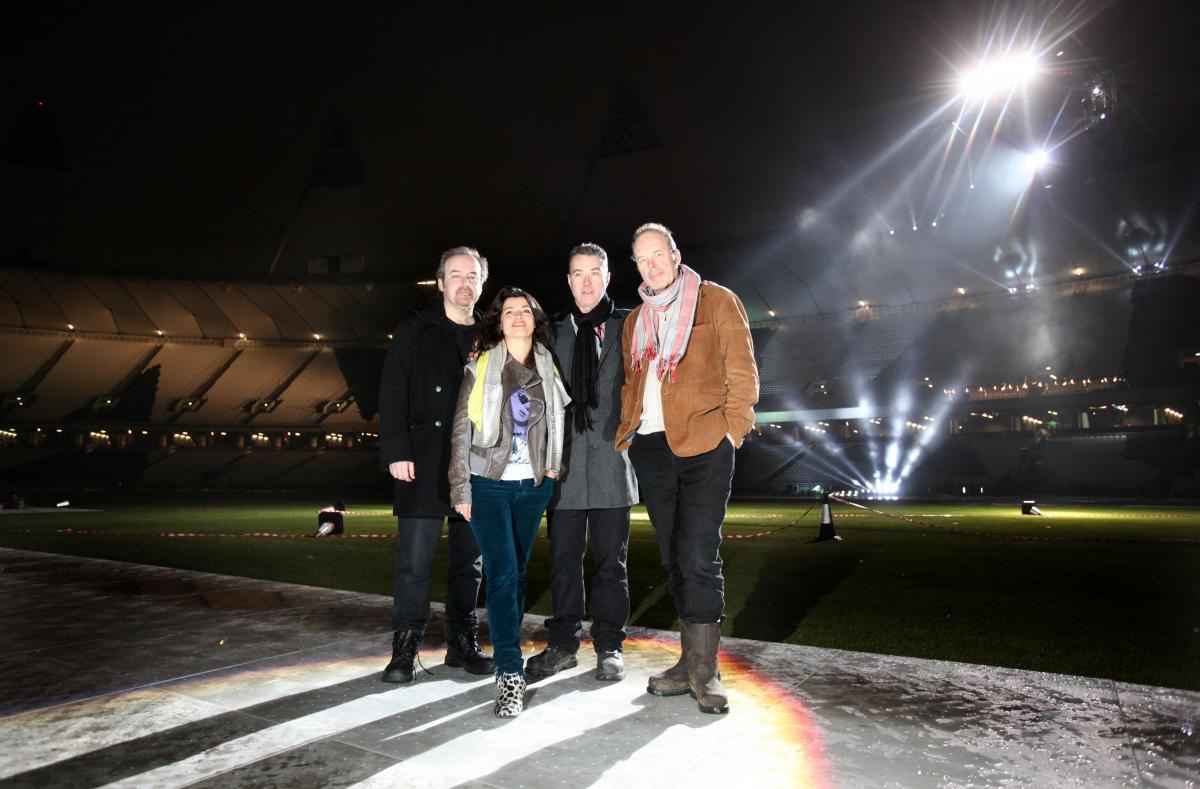 The LSO draws on an enviable roster of soloists and conductors, including Principal Conductor Valery Gergiev, LSO President Sir Colin Davis, and Principal Guest Conductors Daniel Harding and Michael Tilson Thomas. The Orchestra is set apart from other international orchestras by its depth of commitment to music education, reaching over 60,000 people each year. The award-winning programme, LSO Discovery works locally, nationally and internationally, with thriving community projects both in London and the UK and on tour. Continuing the Orchestra’s long association with film music, the LSO has recently recorded soundtracks for Twilight: New Moon, Tamara Drewe and Harry Potter and the Deathly Hallows (Parts 1 & 2).

Sebastian Coe, London 2012 Chair, said: ‘The London 2012 Ceremonies are an opportunity to promote the UK’s world leading culture and creative industries to over 4 billion people around the world. We’re delighted that one of Britain’s world leading orchestras will be recording the orchestral music for the shows.’

Kathryn McDowell, Managing Director of the London Symphony Orchestra, said: ‘The London Symphony Orchestra is honoured and delighted to be the Orchestra of the London 2012 Olympic and Paralympic Opening and Closing Ceremonies. The LSO aims to make great music available to everyone and the Olympic and Parlaympic opportunity will reach people of all ages across the world. The experience of world sport and music brings people of all nationalities and backgrounds together with a common purpose and we are thrilled to be part of the Olympic and Paralympic Ceremonies here in London.’

Kim Gavin, Artistic Director of the Olympic and Paralympic Closing Ceremonies said: ‘We’re delighted to be working with the LSO, a world renowned orchestra, to record the core orchestral soundtrack for the ceremonies. Music has been Britain’s strongest cultural export of the last 50 years and we intend to produce an Olympic Closing Ceremony that will be a unique promotion of great British popular music. For the Closing Ceremony, which will be titled ‘A Symphony of British Music’, we will not only be working with our most globally successful musicians, but we also want to use this opportunity to showcase our stars of tomorrow.’

The Mayor of London Boris Johnson said: "Music is without doubt a supreme pleasure, stirring the emotions and marking key moments in our lives. From pop to classical, the range and quality of music in London is second to none and as we welcome the world for the 2012 Games, we have a fantastic opportunity to trumpet one of our greatest cultural exports. From the Opening and Closing Ceremonies to BT London Live and even to busking, there will be wonderful music to suit all tastes, creating the ultimate musical soundtrack to a summer like no other."