Luck of the Irish International for Krysten Coombs 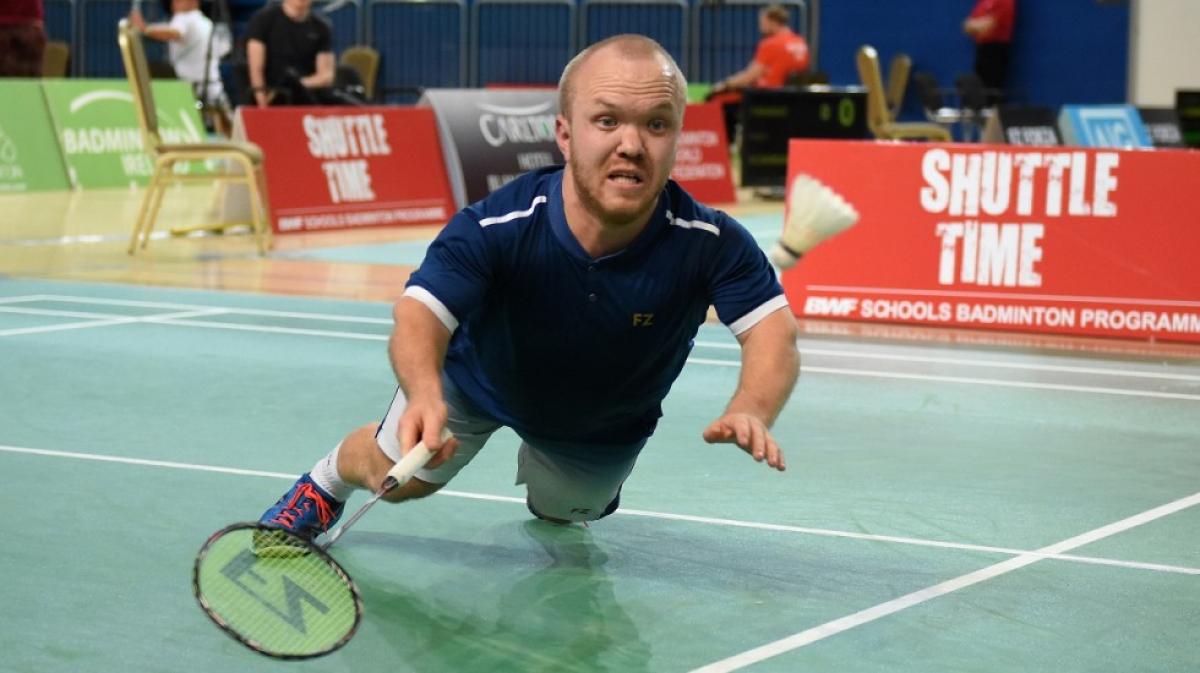 Krysten Coombs is climbing up the MS SS 6 ranking

"And to beat Nagar, the best player in the world right now, it’s a lot to take in.”

Ireland has been a lucky place for England’s Krysten Coombs, who claimed his first Para badminton international title since Dublin two years ago to climb up the rankings in the men’s singles short stature (SS 6) on Sunday.

It was a good confidence boost with under a month to go until the World Championships in Basel, Switzerland.

“I feel emotional,” Coombs said. “It was this time two years ago that I last won an international tournament. And to beat Nagar, the best player in the world right now, it’s a lot to take in.”

“I came close in Dubai. So, to have made this one count is amazing,” Coombs added. “It’s massive. I have had a good start to the year and it could have been even better if not for the injury in Canada.”

It was another successful tournament for Indonesia with world No. 1 Leani Ratri Oktila claiming her second triple crown of the season, and making it 10 titles so far in 2019.

“I feel frustrated right now. We are getting closer and closer to them, but we let the second game slip away,” Noel said.

“Maybe mentally they have an advantage. More work is needed and we will be back fighting for the World Championships,” she added.

Oktila’s countryman Dheva Anrimusthi has been equally impressive, remaining undefeated in men’s singles standing upper (SU 5) through four of the five events he has played.

He defeated Bartlomiej Mroz 14-21 21-10 21-12. The Polish star added a third men’s doubles SU 5 title of the season, this time with Hafizh Briliansyah Prawiranegara.

Complete results from the Irish Para Badminton International can be found on the BWF’s website. 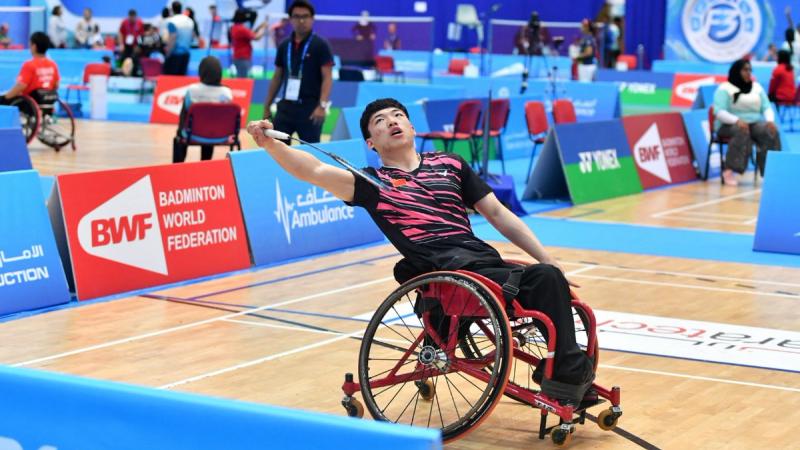