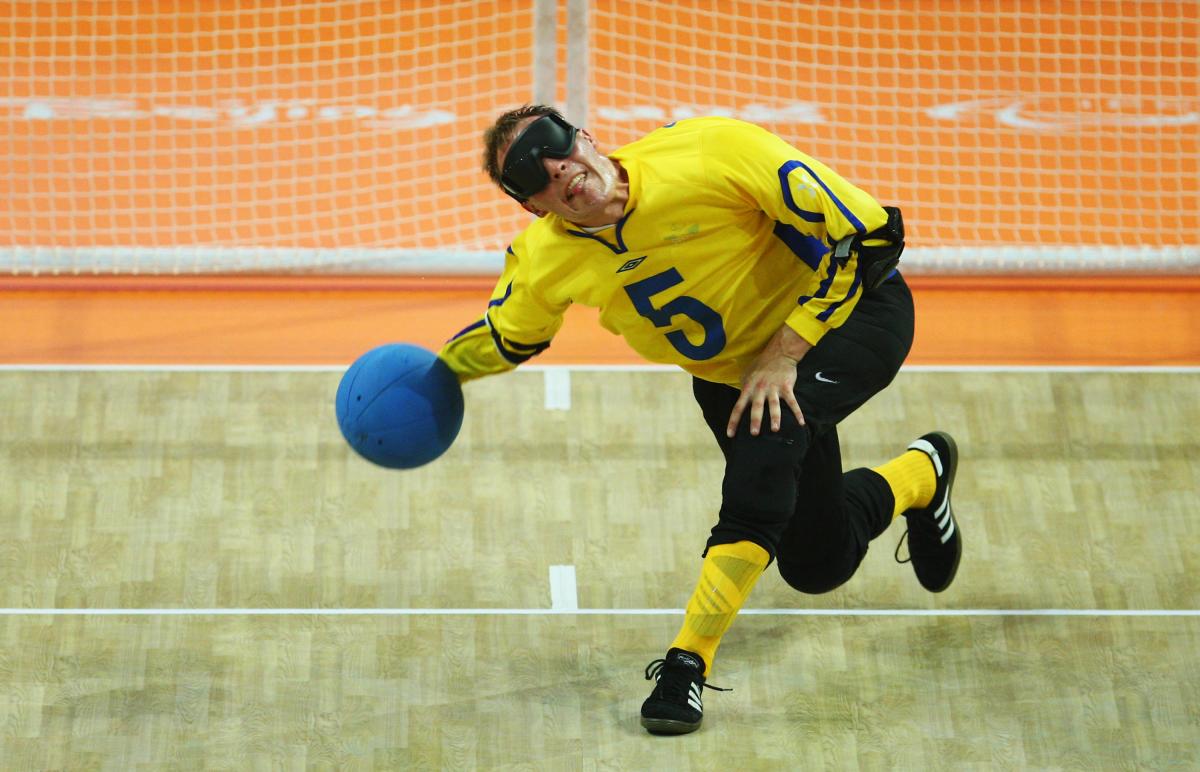 Most recently, Sweden just missed out on a medal at the Rio 2016 Paralympic Games, where they lost 6-5 in overtime to Brazil in the bronze medal match.

The team remains broadly unchanged from then and will be led once again by team captain Fatmir Seremeti. Stefan Gahne, Nils Posse and Mikael Akerberg also return after Rio.

Sweden will play Algeria, Argentina, Belgium, China, Turkey and Paralympic champions Lithuania in group A at the Baltiska Hallen and Baltiska Traningshalle.

Malmo 2018 will also be the first chance for athletes to secure quota places for their countries for the Tokyo 2020 Paralympic Games. A total of 28 of the best men’s and women’s teams will compete.

Information such as schedule and ticket sales is available on the World Championships’ official website.