How did lighting the Paralympic cauldron in 2012 open a new door for an 85-year-old six-time Paralympic champion? 29 Aug 2013
Imagen 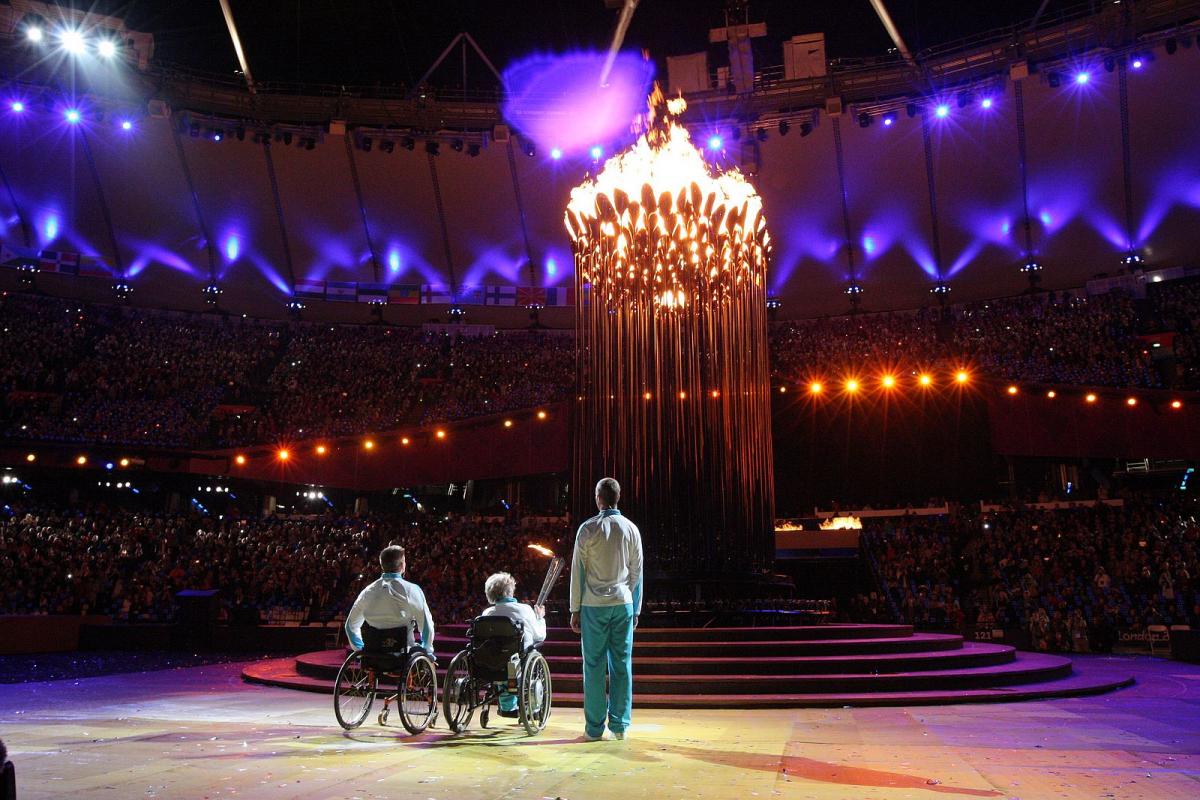 “It was only on the night before the Opening Ceremony – quite late at night – that I had to go to a rehearsal at the Olympic Stadium, and it was only then that I knew I was actually going to light the flame.”

Exactly one year ago, Margaret Maughan touched the Paralympic Flame to the cauldron to open the London 2012 Paralympic Games.

Great Britain’s first-ever Paralympic champion revealed this month that she did not know she would open the “best Games ever” until 24 hours beforehand.

“Last May, I had a very surprising phone call,” Maughan said.

“I picked up the phone, and the man said, 'Hello, this is Sebastian Coe speaking. We’d really like you as the first medal winner from the very first Paralympic Games in Rome in 1960 to come light the flame and cauldron in London.'

“I had to keep it a secret. I wasn’t allowed to tell anybody what I was doing, so I had to withdraw from the part of the Torch Relay I was already involved in, and everybody wondered why I was withdrawing.

“It was only on the night before the Opening Ceremony – quite late at night – that I had to go to a rehearsal at the Olympic Stadium, and it was only then that I knew I was actually going to light the flame.”

The now 85-year-old six-time Paralympic medallist said the impact the Games – beginning with the Opening Ceremony – had simply surprised her.

When she took part in the first Paralympic Games in Rome in 1960 as a patient of Sir Ludwig Guttmann, only athletes in a wheelchair were allowed to compete, not athletes with other impairments.

In addition, she was taken aback by the number of countries who took part in London 2012 and the attention the athletes received for their individual accomplishments.

“I felt very, very proud to be a part of such a huge Movement. From a small beginning in the simple days to seeing what it had become with such large teams was a marvellous feeling.”

She was also very impressed seeing IPC President Sir Philip Craven take part in the ceremonies, as she remembered him as a small boy playing wheelchair basketball.

“To see him there with all the well-known people taking full part in the proceeding, I was very proud of that as well,” she said.

Since the Games, Maughan has been invited to speak at schools and para-sport clubs across Great Britain, where she shares her medals and the torch with students. Several weeks ago, she was even invited to blow the starting whistle at a 100m race for elderly from all around the south of Great Britain.

“I think often disabled people are a bit scared to join a club because they have to be able to introduce themselves and see what everyone else can do,” Maughan said.

“London 2012 opened up the doors for me to help change that.” 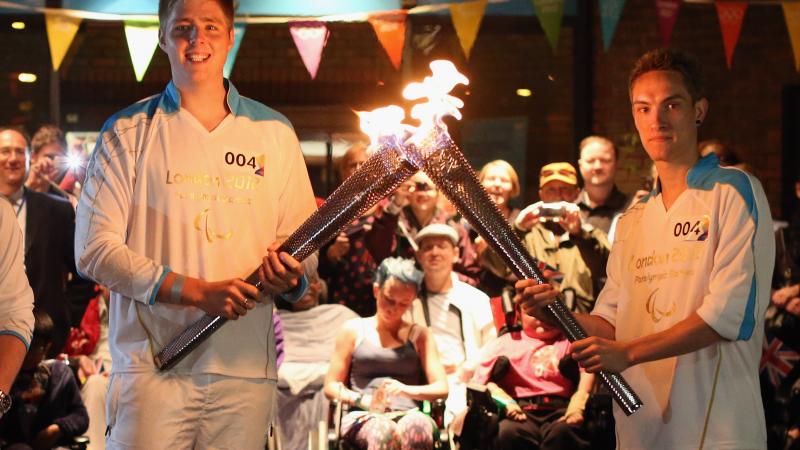