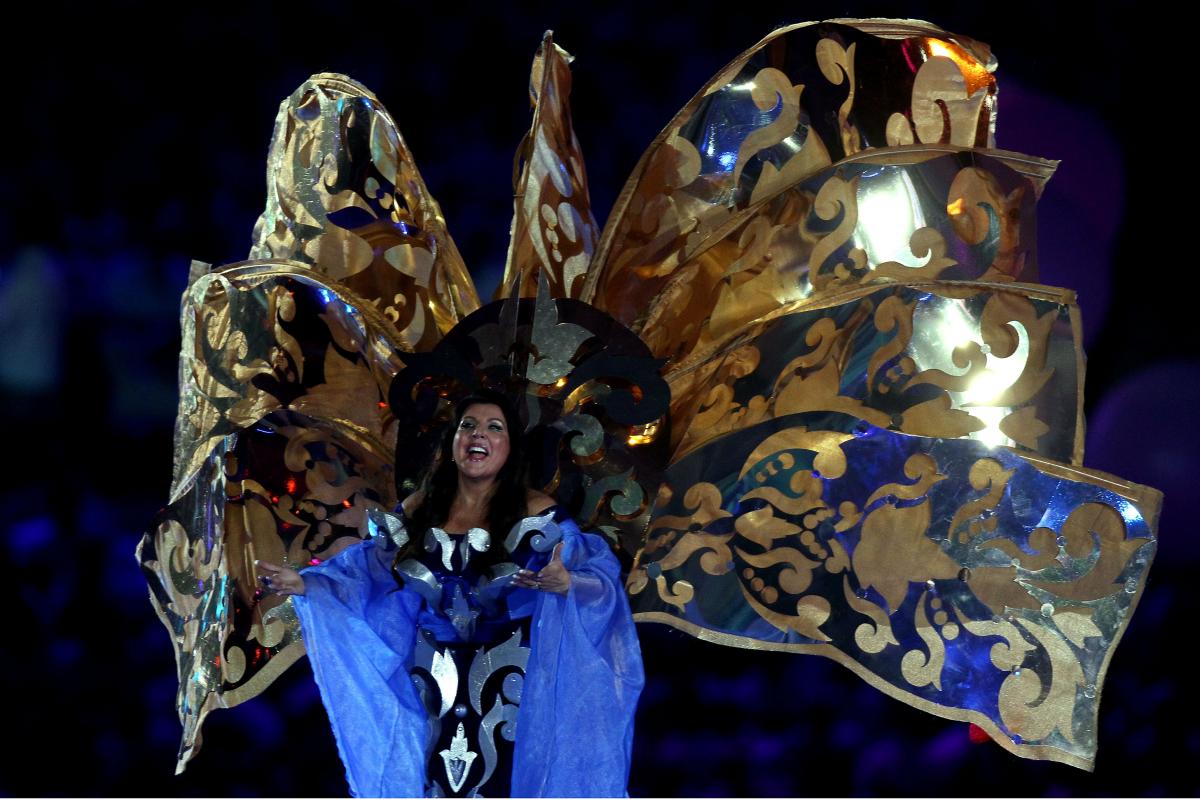 Maria Guleghina performed during the Closing Ceremony of the Vancouver 2010 Winter Olympics at BC Place on 28 February 2010.

“The performances of Para athletes have always inspired and keep inspiring me and it is a great pleasure to see how they redefine what is deemed as possible."

Opera singer and International Paralympic Committee (IPC) Honorary Board member Maria Guleghina said she is drawing on inspiration from Para athletes as she prepares to perform at the world-renowned Carnegie Hall in New York, USA, on 12 December.

The leading Russian soprano’s upcoming concert will be iconic, as it celebrates the 30th anniversary of her international career. As part of that celebration, Guleghina is shining a light on the Paralympic Movement and providing a discount to members and friends of the Movement.

“It has been a huge privilege to serve as a member of the IPC Honorary Board and I am extremely proud of the enormous impact that the Paralympic Movement has had on wider society as we strive to transform perceptions of disability,” Guleghina said.

“The performances of Para athletes have always inspired and keep inspiring me and it is a great pleasure to see how they redefine what is deemed as possible. As I look back at my career, the honour of performing at the Opening and Closing Ceremonies of the Sochi 2014 Paralympic Games remains a highlight. The performances of Para athletes at those Games, in Rio last year and at all of the World Championships that take place across many sports each year are truly inspirational and continue to redefine what is deemed as possible.”

Members and friends of the Paralympic Movement will receive a 20 per cent discount by using the code IPC27687 online.

Guleghina joined the IPC Honorary Board member in 2008 and attended the Paralympic Games at Beijing 2008, London 2012 and Sochi 2014. She jumped at the chance to share her talents at the Sochi 2014 Paralympics, saying the Opening Ceremony “was something much more powerful” than when she performed at the Vancouver 2010 Olympics Closing Ceremony. 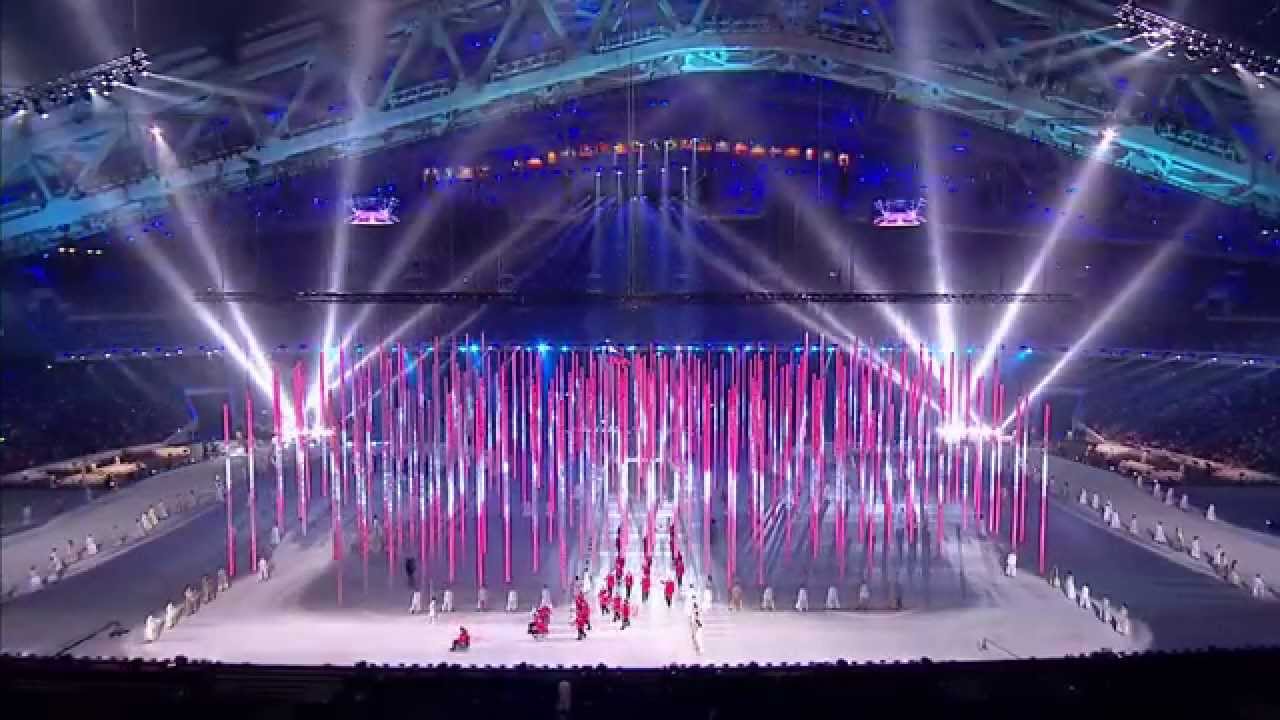