The Canadian Nordic skier is a strong favourite for gold in the men’s biathlon standing events at the World Cup in PyeongChang, South Korea, from 10-15 March. 07 Mar 2017
Imagen 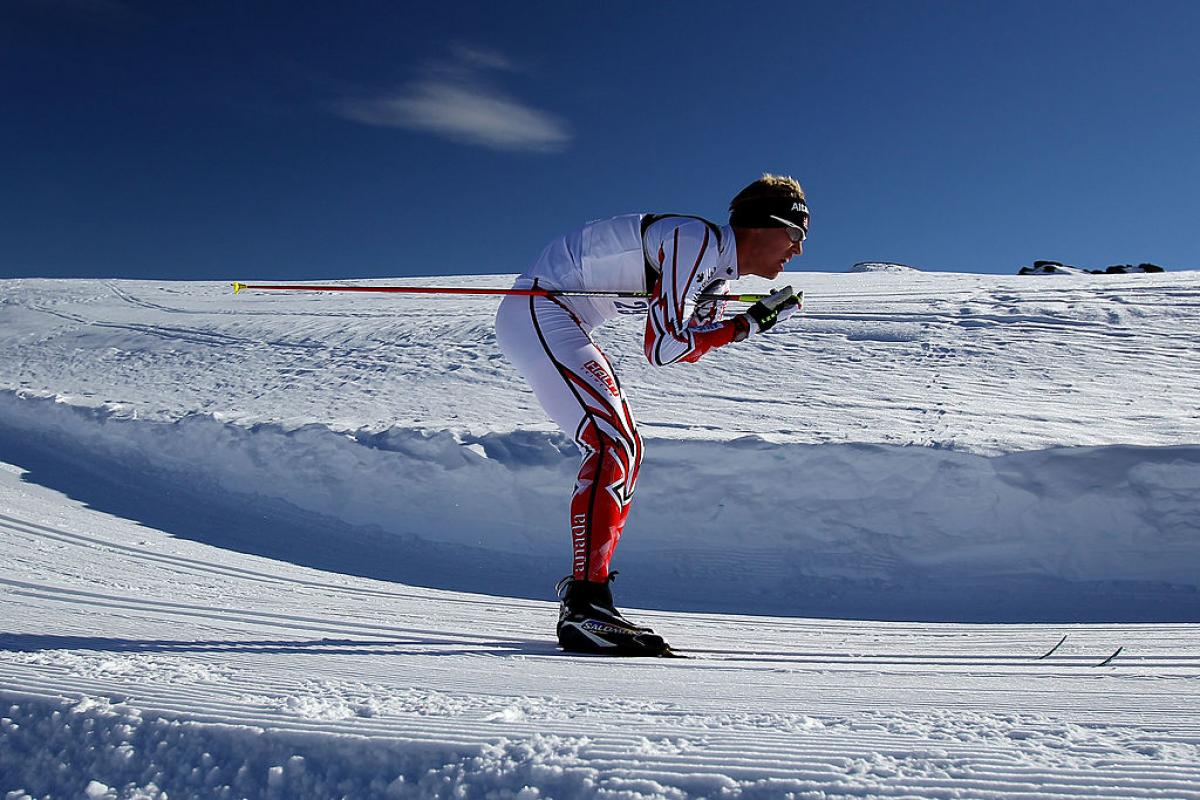 After delivering a glittering performance at the 2017 World Para Nordic Skiing Championships in Finsterau, Germany, Canada’s Mark Arendz is ready to take on the Paralympic course in PyeongChang, South Korea, for the third World Cup of the season, from 10-15 March.

The 27-year-old, who won two golds, one silver and two bronzes in Finsterau, already competed in the host city of the 2018 Paralympic Winter Games last year, when he took part in the Asian Cup.

“It will be interested to see the course again,” said Arendz. “Last year’s experience was a really nice way to see the trails and the area around. Now I will see the weather conditions and try to get the right time. This will be a more serious testing and preparation for next year.”

The World Cup in PyeongChang will also serve as a Test Event for the 2018 Paralympic Winter Games. Arendz will then fly to Sapporo, Japan, to compete in the World Cup Finals, between 18-22 March.

“After that, I will make sure everything is planned out for the Paralympic year,” he said.

Arendz showed he is a strong contender in the biathlon events, having won two golds and one silver in Finsterau. But the Canadian admits he still needs to improve in cross-country, after taking ‘only’ two bronzes at this year’s Worlds.

“Biathlon has been my strength. Cross-country is just starting to become one,” he said. “It is nice to have the two mixed in the schedule. I am getting to the point in which I am competitive.

“The shooting has been my strength in the biathlon. The skiing was lacking at first and now the fitness and the skiing are there. But I am always looking for something to improve.

“I need to improve the ski speed, keep the shooting consistence in biathlon and make sure I have that solid mind when it comes to the pressure of the shooting, where many lose it. I have to be as strong as possible.”

“I need to focus on what I can control. Staying relaxed is how things will go fine. If I overthink, something will go wrong. I must stick to the plan.”

Arendz believes his previous Paralympic experiences at Vancouver 2010 and Sochi 2014, where he won one silver and one bronze in biathlon, will also help him ahead of PyeongChang 2018.

“Vancouver was overwhelming,” he said. “In Sochi I learned some lessons and was excited because I was competing away from home. A Games is a lot bigger than a World Cup or a World Championships,” he said.

“The plan at the Paralympics will be to win a medal. It comes down to executing the plan, controlling the factors you can, doing your best, putting down your cards and see where you end up. Sometimes you finish off of the podium after a good race, sometimes you win the gold.”

The third Para Nordic Skiing World Cup will take place from PyeongChang, South Korea, from 10-15 March and will serve as a Test Event for the 2018 Paralympic Winter Games.

The World Cup Finals will take place in Sapporo, Japan, between 18-22 March.