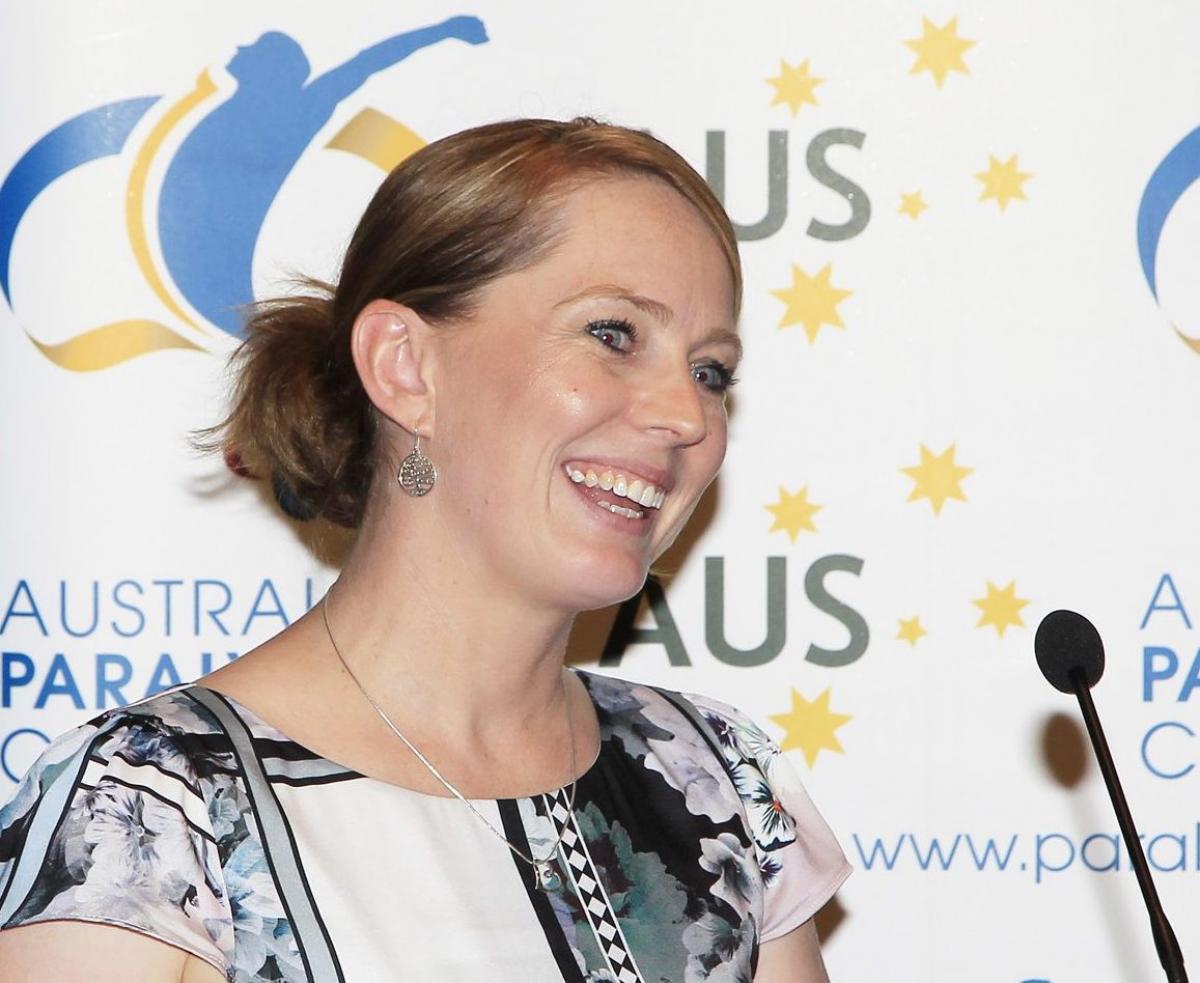 APC Chief Executive Lynne Anderson made the announcement at the APC’s first high performance conference for the Tokyo 2020 campaign in Sydney on 2 May.

The event, entitled ‘Mission 2020,’ was attended by national federations, the Australian Institute of Sport and other APC partners involved in preparing the Australian Paralympic Team.

“Kate has proven herself as an outstanding and inspiring leader time and time again, and was instrumental to the Australian Paralympic Team achieving such success at the Rio Games last year,” Anderson said.

The Oceanian country finished fifth in the medals table of Latin America’s first Paralympics after winning 22 golds, 30 silvers and 29 bronzes.

“Kate’s leadership skills saw the Australian Paralympic Team create team camaraderie that allowed us to again fight above our weight, and her ability to be hands on with each sport federation, while directing the team holistically makes her the ideal candidate for the Tokyo 2020 role,” Anderson said.

McLoughlin said she is incredibly proud to being her second term as Chef de Mission after leading Australia in Rio.

“I’m honoured and very grateful to be appointed to this role once again, but more than anything I am looking forward to building on the progress we made together during the Rio campaign,” she said.

“In the lead-up to Rio 2016, the Australian Paralympic Team created a supportive culture that bred success, and as Chef, my job will be to further develop our strengths to generate an even more inclusive, athlete-centric and elite focus to once again achieve our goal.”

Instrumental to the success of Australia at Tokyo 2020 will be the support of the Australian public, as McLoughlin said.

“It was fantastic to see so much support from the Australian public during the Rio 2016 Paralympic Games. We had exceptional coverage, thanks to Channel 7 and our other partners, and we’re looking forward to continuing to make in-roads for the Paralympic movement across Australia,” she said.

“Tokyo 2020 will be another opportunity for everyone to throw their weight behind the Australian Paralympic movement.”

Full story can be found on the Australian Paralympic Committee’s website.