Between 10-19 February 180 gold, silver and bronze medals will be awarded to cross-country skiers and biathletes in Finsterau, Germany. 22 Dec 2016
Imagen 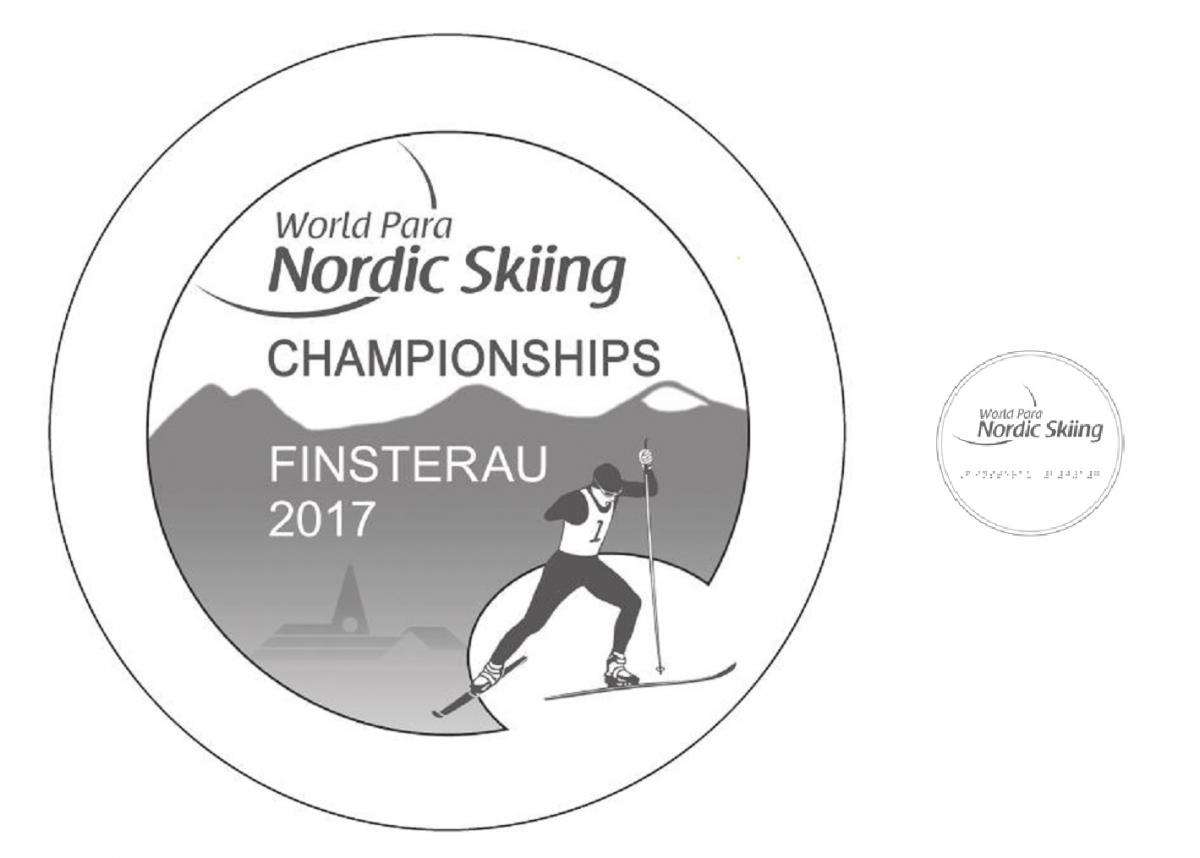 180 medals will be contested at the 2017 World Para Nordic Skiing Championships in Finsterau, Germany

It features a cross-country skier in the foreground, making their way through the Bavarian forest below the mountains.

The organisers of the 2017 World Para Nordic Skiing Championships in Finsterau, Germany, have unveiled the medals design for the last major competition ahead of the PyeongChang 2018 Paralympic Winter Games.

With under 50 days to go until the first of the 180 biathlon and cross-country skiing podium places are contested from 10 February, the Finsterau 2017 Organising Committee presented the design which incorporates the beautiful local landscape.

The World Championships emblem was adapted for the front of the medals by graphic artist Josef Windorfer. It features a cross-country skier in the foreground, making their way through the Bavarian forest below the mountains.

The wordmark World Para Nordic Skiing appears on the back of the medals alongside the host venue and year in braille.

According to organisers the SV Finsterau Sports Club, preparations are now entering their final stages.

The first World Cup of the season has also just concluded in Vuokatti, Finland, with German skiers such as Clara Klug, Martin Fleig and Anja Wicker claiming six podium finishes to show their form ahead of their home Worlds.

The final competition to take place ahead of Finsterau 2017 is the World Cup in Western Center, Ukraine, from 13-20 January.

The Finsterau 2017 World Para Nordic Skiing Championships will feature around 135 of the world’s best skiers from 25 countries competing in men’s and women’s sitting, standing and visually impaired events from 10-19 February.

Live results from all World Cups and the World Championships can be found at World Para Nordic Skiing’s website. 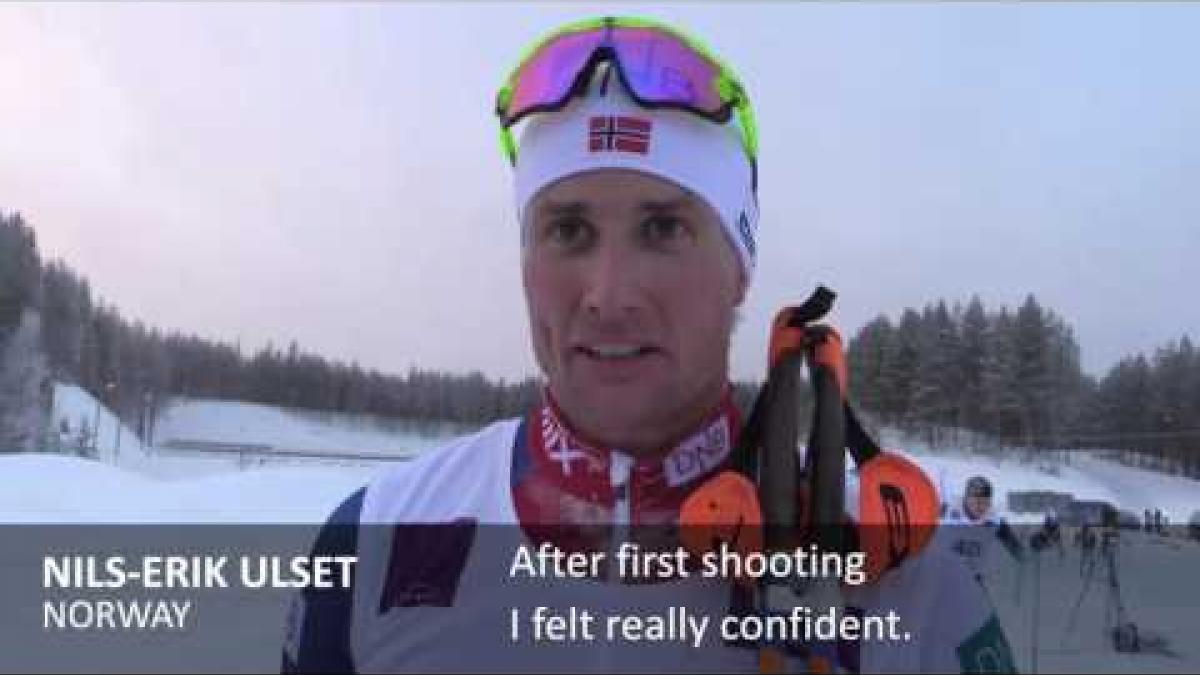 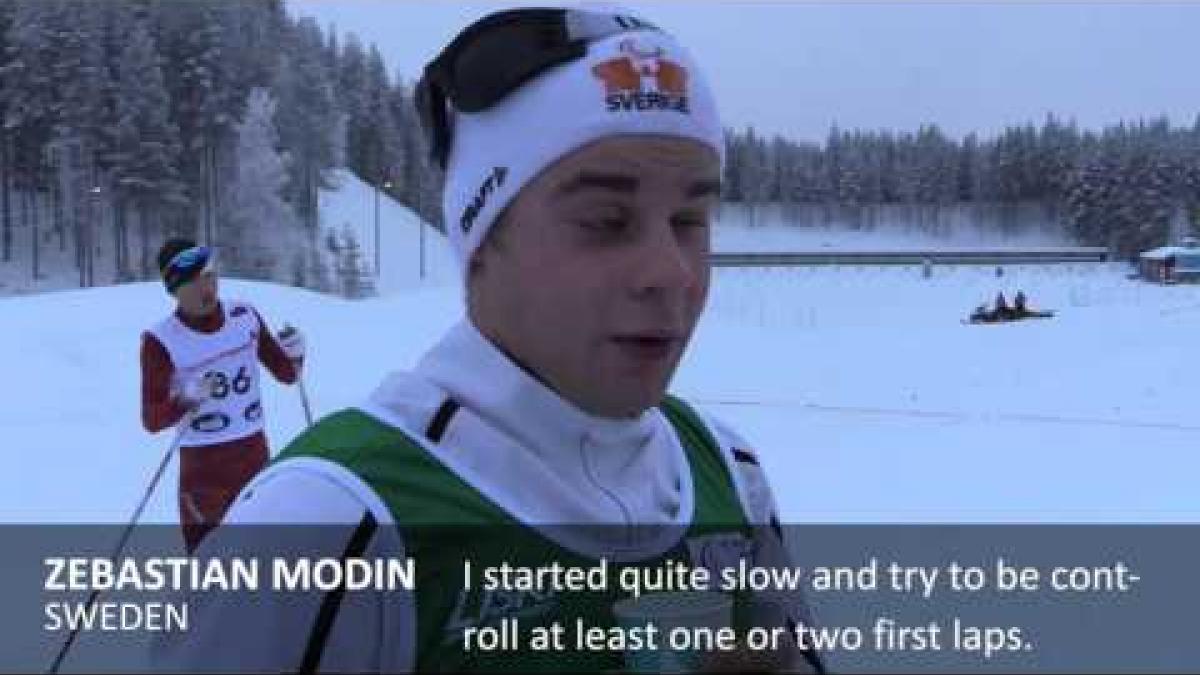 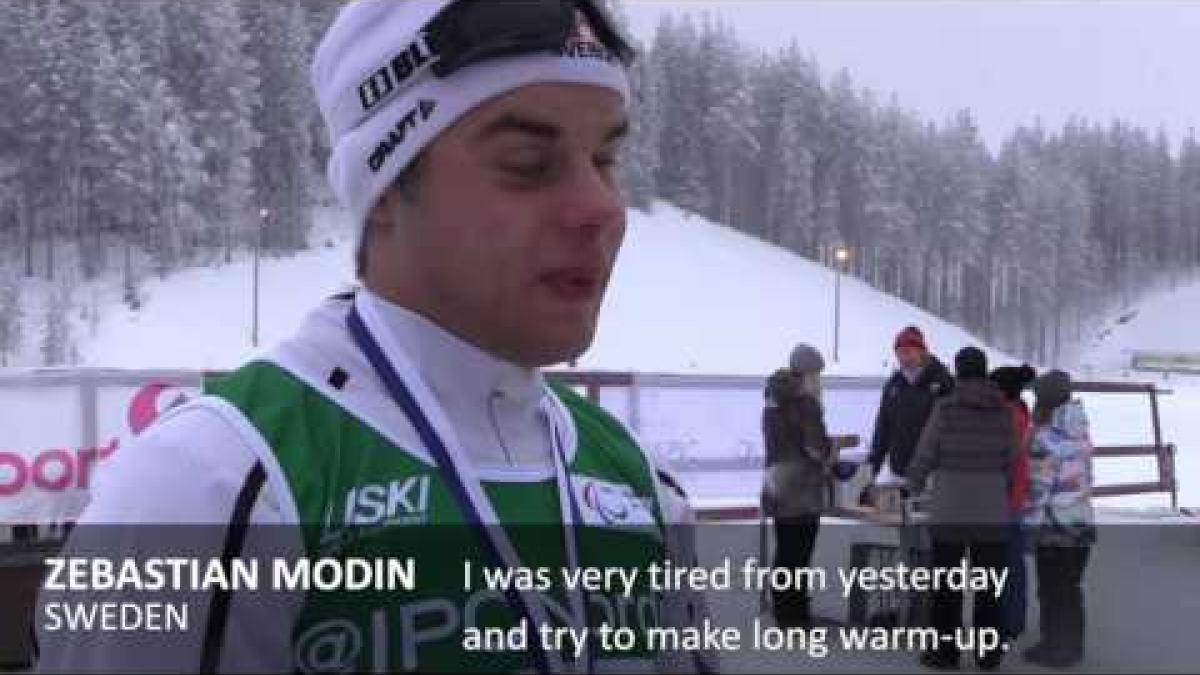