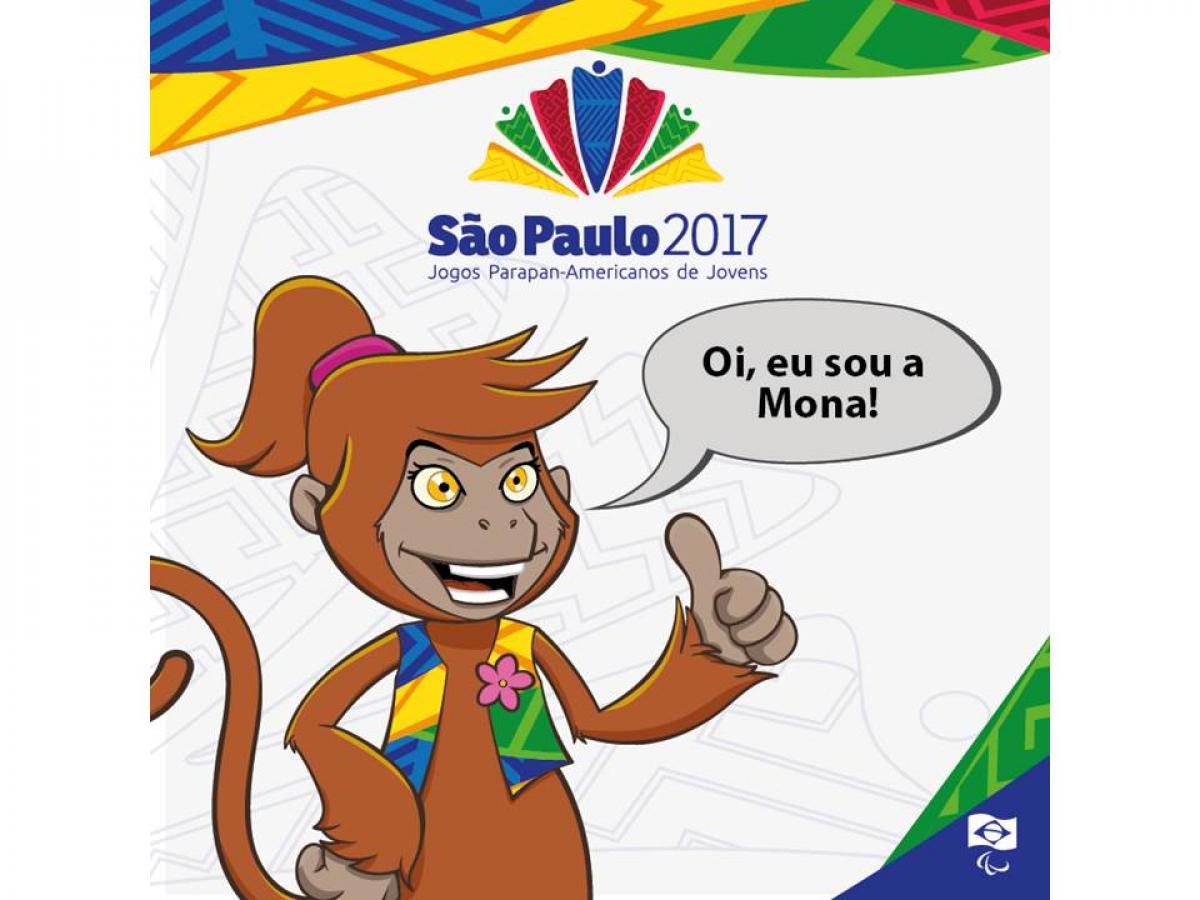 Mona, the Spanish word for a female monkey, has been chosen as the name of the mascot for the Sao Paulo 2017 Youth Parapan American Games.

The name of the female red howler monkey was decided by popular vote in a poll conducted on the Brazilian Paralympic Committee’s (CPB) Facebook page.

The winning-name received 3,053 votes to finish ahead of the other two shortlisted names: Mina, a typical Sao Paulo slang for girls, and Sampa, a nickname for the city of Sao Paulo.

The female red howler monkey can be found in Brazil’s Atlantic Forest, one of whose protected areas is located right next to the brand new Brazilian Paralympic Centre, where the competition will take place from 20-25 March 2017. 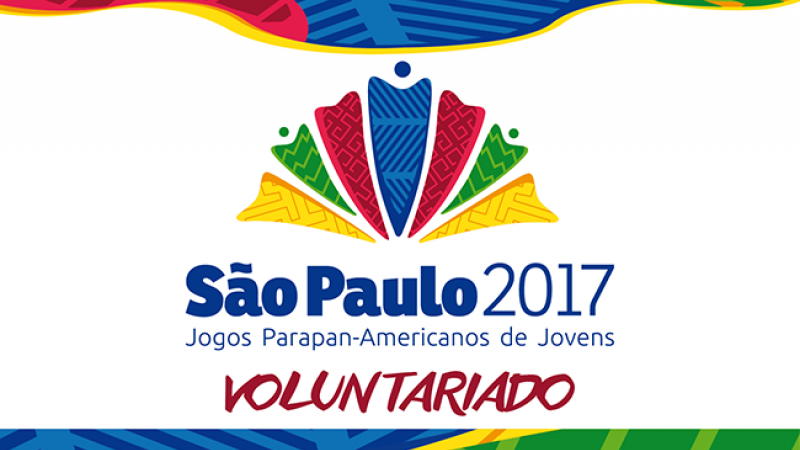