The Mexican delegation at the Youth Parapans will be made up of over 90 athletes competing across nine sports. 16 Mar 2017
Imagen 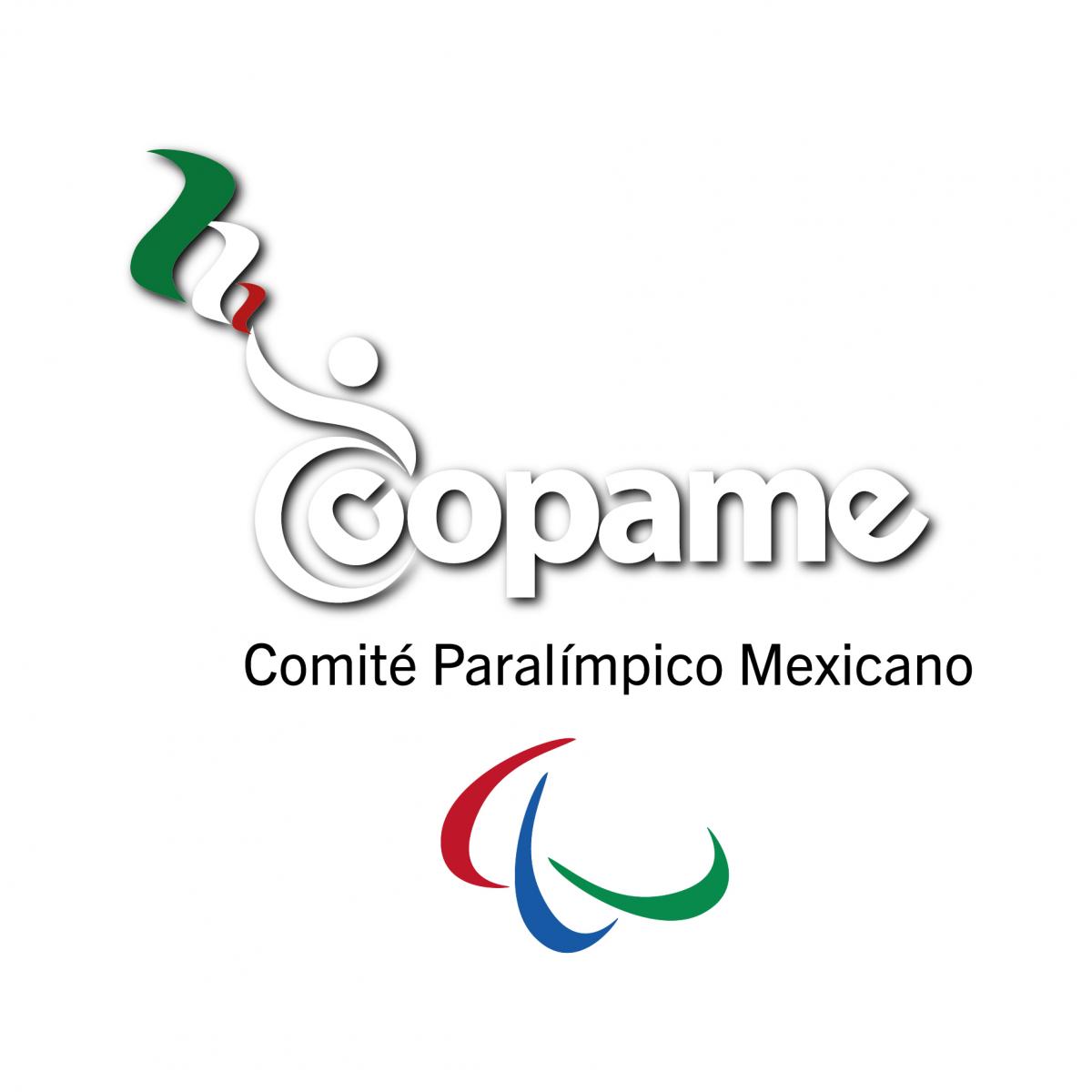 Mexico seek to renew their status as regional power in Para sports with a delegation made up of over 90 athletes at the fourth Youth Parapan American Games in Sao Paulo, Brazil, from 20-25 March.

The North American country finished second in the medals table at the last edition of the Youth Parapans in Buenos Aires, Argentina, in 2013. They claimed 155 medals overall, including 58 golds, 55 silvers and 42 bronzes.

One of Mexico’s biggest medals hopes will be swimmer Valeria Lopez, who won one gold, three silvers and one bronze at Buenos Aires 2013. The 17-year-old went on to claim gold in the women’s 400m freestyle S6 at the Toronto 2015 Parapan American Games.

One year later, she made her Paralympic debut in Rio.

Mexico is one of the Latin American countries with longest tradition in Para sports, having made their Paralympic debut at Toronto 1976. They have competed at every Games since, winning 97 golds, 90 silvers and 102 bronzes overall.

At Rio 2016, the Mexican delegation claimed four golds, two silvers and nine bronzes. One year before, they shined at the Parapan American Games in Toronto, Canada, winning 38 golds, 36 silvers and 39 bronzes.