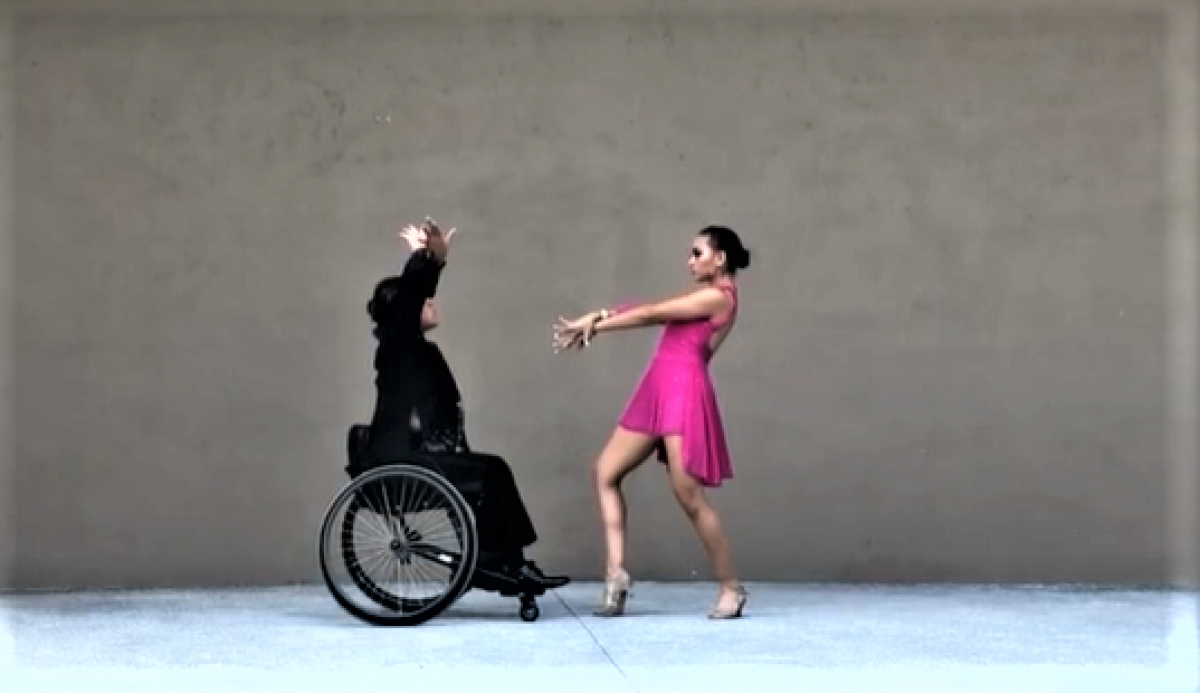 The virtual competition was launched in 2021 offering Para dancers the possibility to compete from their hometowns staying active and motivated despite the challenges imposed by the COVID-19 pandemic. The events were also open to new athletes aiming to be as inclusive as possible.

This time, Para dancers had until 1 October to submit their performances in video to be judged by a panel of international adjudicators in 11 different categories.

Denmark made a successful debut in the Online Challenge as Nina Bierfreund Breum Jensen triumphed in the women's single freestyle power event.

Here are all the winners and medallists of the second Online Challenge:

World Para Dance Sport is going online for the second time in 2021! 💻💃🕺

Para dancers have until 1 October to submit their performances in video format competing in seven different categories. 📹🎶

As a courtesy of DSI London, World Para Dance Sport partner, the winners of each event will be awarded one month’s free access to DSI TV and the second and third places a 20 per cent discount on any purchase on the DSI London website.

“Para dance sport and digital platforms are a perfect match. After the success of the first edition earlier this year, we had no doubt that we would see amazing performances in the second Online Challenge too. We are really happy to give new athletes the possibility to put their skills and moves to test against some of the world's best,” Camila Rodrigues, World Para Dance Sport Manager, said.

“The Online Challenge would not have been possible without the support of our Para dance sport community and of the Sport Technical Committee members who made it happen. I would also like to give a special thanks to athletes and coaches, National Federations and National Paralympic Committees, adjudicators and DSI London,” Rodrigues added. 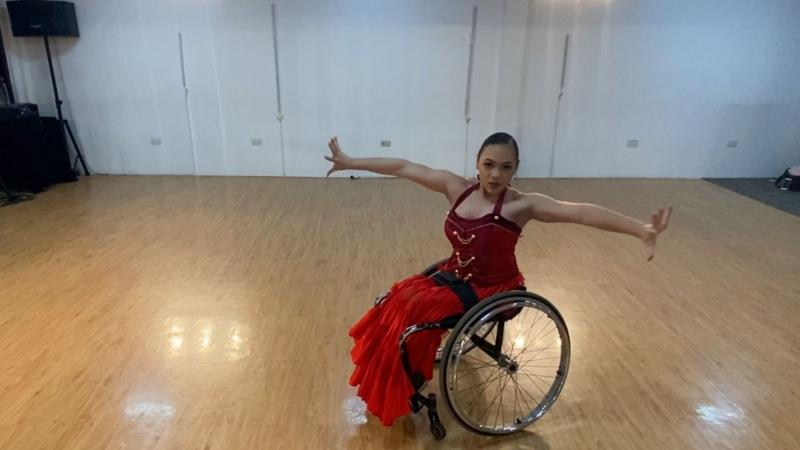 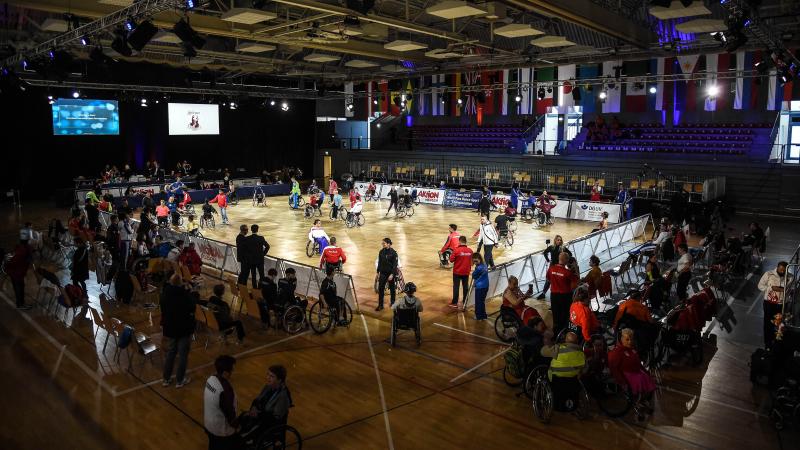 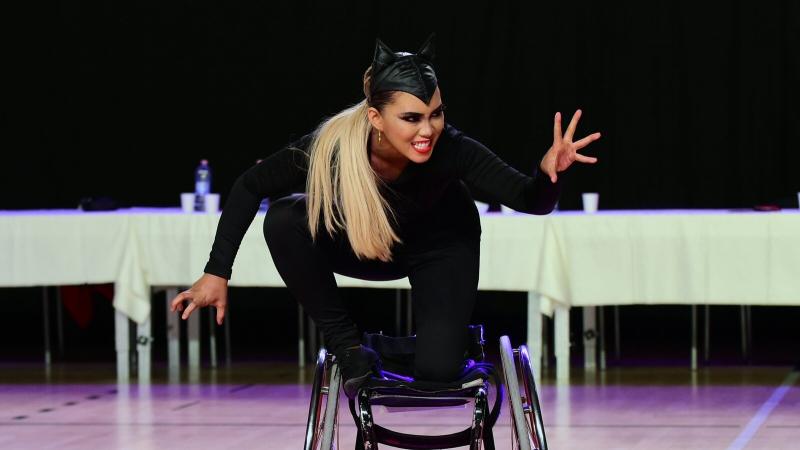 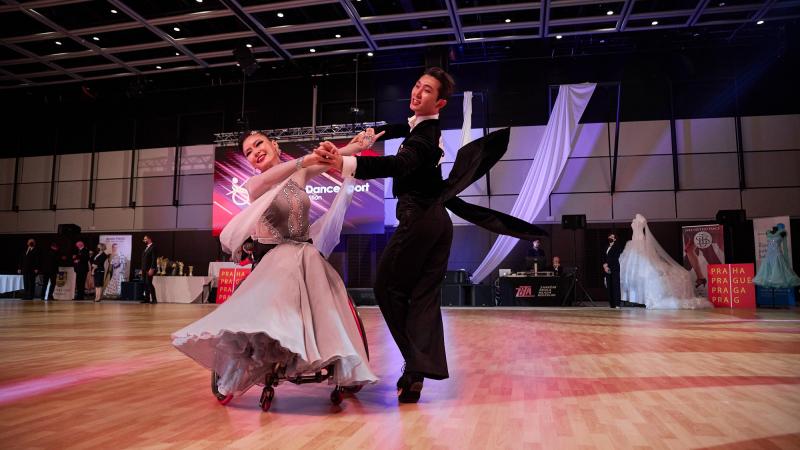