The former boxer will be one of 580 inspirational torchbearers ahead of Opening Ceremony. 23 Aug 2012
Imagen 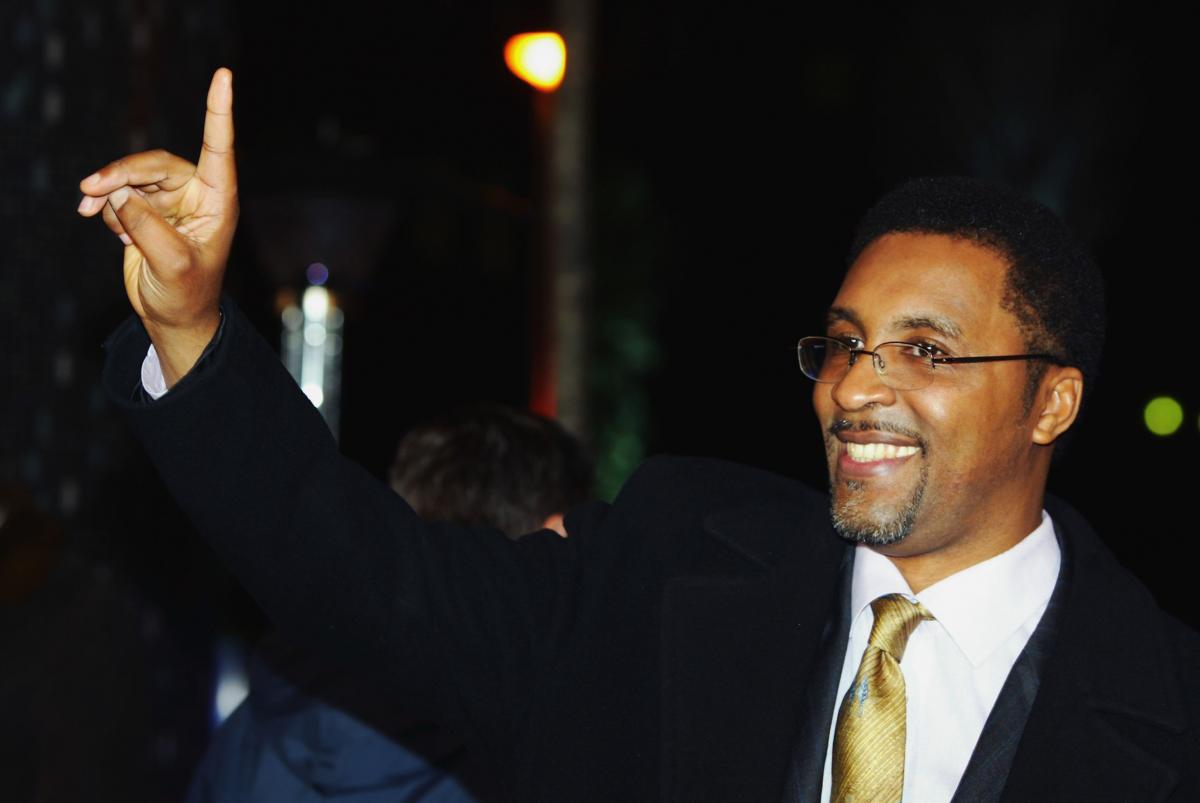 “I am over the moon and very, very proud to have been selected to carry the Flame. It is a great honour and I would like to wish ParalympicsGB lots of success and medals.”

Former super-middleweight boxer Michael Watson has been chosen by the International Paralympic Committee (IPC), the global governing body of the Paralympic Movement, to be a torchbearer in next week’s London 2012 Paralympic Torch Relay.

It is almost 21 years ago since Watson, now aged 47, was left paralysed following a fight with Chris Eubank at White Hart Lane on 21 September 1991.

Following the fight Watson required six operations and spent 40 days in a coma. It was six years before he began to walk again, yet incredibly in 2003 he completed the London Marathon walking two hours each morning and afternoon for six days. A year later he was awarded an MBE for his work in inspiring people.

Watson, who now has reduced mobility to the left side of his body, will be one of 580 inspirational torchbearers, running in teams of five, who will be involved in the 24 hour Paralympic Torch Relay. He will carry the torch next Wednesday morning at 10.45 on Regent Street on its journey from Stoke Mandeville, the birthplace of the Paralympic Movement, to the Olympic Stadium where the Opening Ceremony will take place.

Michael Watson said: “I am over the moon and very, very proud to have been selected to carry the Flame. It is a great honour and I would like to wish ParalympicsGB lots of success and medals.”

Ahead of next week’s Torch Relay a number of activities have taken place, with more set to come in the following coming days.

The four individual Flames were then placed in a miner’s lantern and transferred to the nation’s capital cities where they will each become the focus for a day of Paralympic celebrations. The first celebration will take place tomorrow (24 August) morning in London’s Trafalgar Square.

From the nation’s capitals, the four National Flames will be taken to Stoke Mandeville, where they will be united during a special ceremony on 28 August to create the London 2012 Paralympic Flame. It is from there that the 24 hour torch relay will begin.

The London 2012 Paralympic Games will be the biggest ever and will feature 4,200 athletes from 166 countries competing in 20 sports.

Ahead of the Paralympics starting a record 2.3 million tickets have been sold meaning the Games are on course for their first sell-out in their 52 year history. 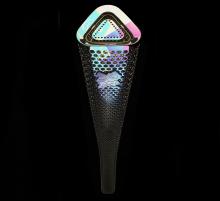