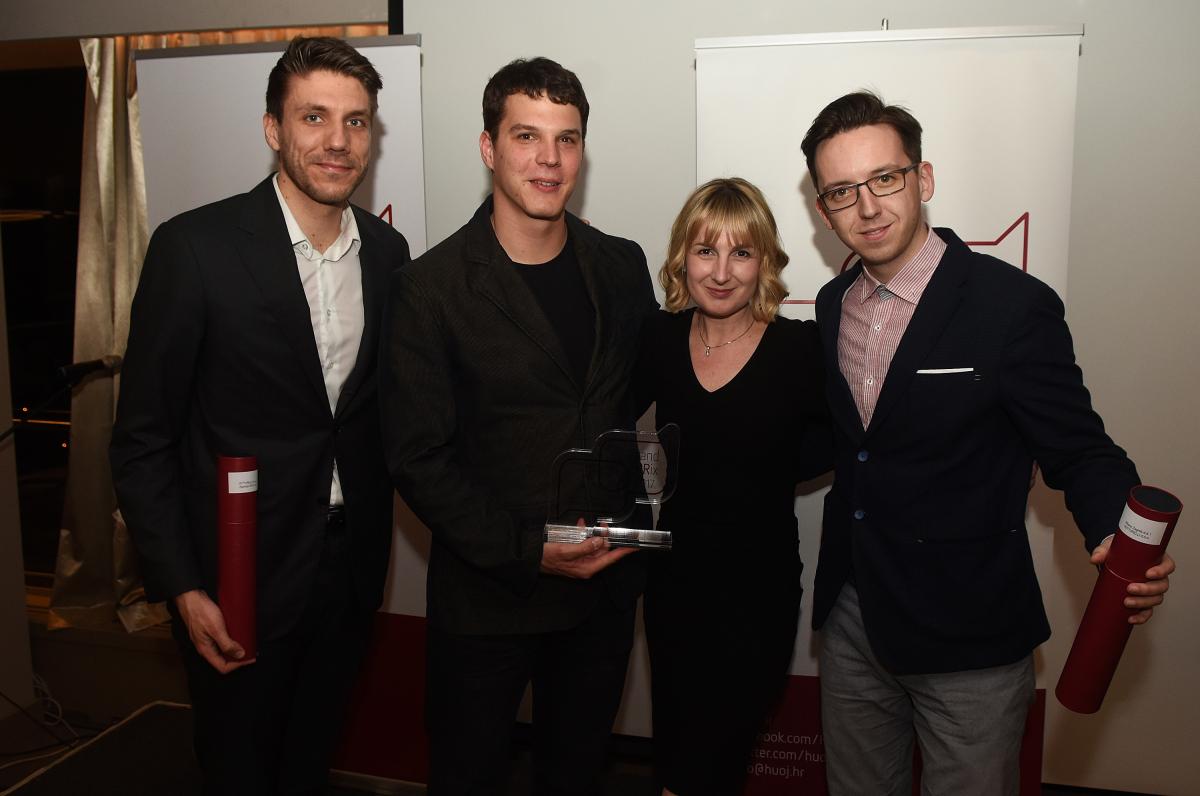 The Allianz sponsorship project “The Missing Piece” conducted in co-operation with the National Paralympic Committee (NPC) of Croatia and sponsorship consultancy VETTURELLI has won its eighth award.

The project was awarded by the Croatian Public Relation Association (CPRA) at their yearly Grand PRix Ceremony in the category of the best sponsorship communication.

The Award was handed over to Branimir Budetic, the two-time Croatian Paralympic medallist, who pointed out that the award means a lot to him and his fellow Paralympic athletes.

“Many Paralympic athletes are not used to the media attention and I'm really glad that the situation is changing,” he said.

“We are becoming recognised as successful athletes who deserve media attention with their effort, renunciation and sports results. I would like to thank Allianz, as well as to the team Vetturelli without whom this award would not be here in my hands.”

This is the eighth award that the project “The Missing Piece” has won, including the European Sponsorship Agency (ESA) Best of Europe Bronze Award, AHK Innovation Award of the German-Croatian Chamber and The Best SPORTO sponsorship of Croatia in 2016.

The Grand PRix is the most prestigious and most important Award of the Croatian Public Relation Association. A total of 68 projects divided into 12 categories competed at this year’s edition.