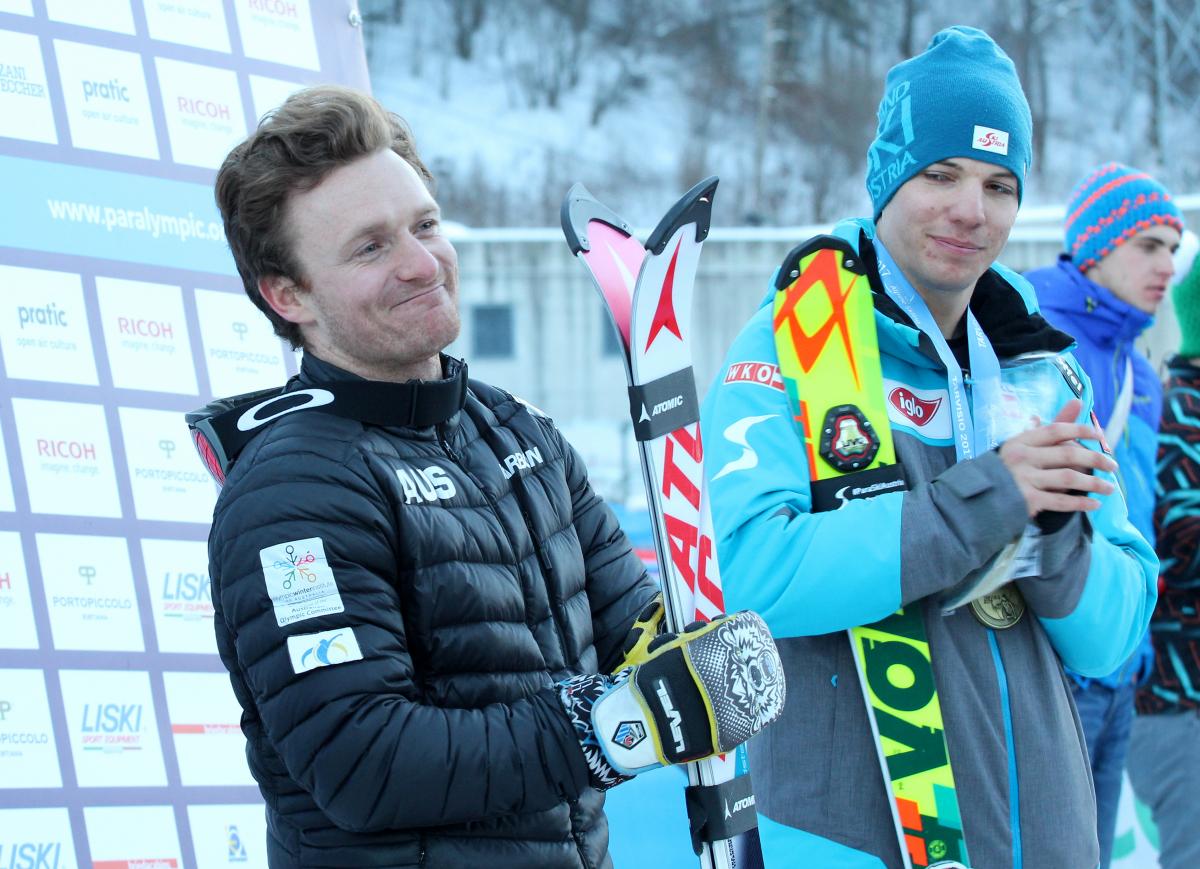 “Ultimately, I want to produce some of my best skiing on the one day every four years that somebody else decides matters the most. If I can do that, I’ll be content."

Motivated after winning his first World title in Finsterau, Germany, last February, Mitchell Gourley is hoping he can perform to the best of his abilities at the upcoming Paralympic Winter Games in PyeongChang, South Korea, from 9-18 March 2018.

The Australian has not yet claimed a Paralympic medal, after having competed at Vancouver 2010 and Sochi 2014. But he has a good chance of putting an end to his gold medal-drought on South Korean soil.

“Ultimately, I want to produce some of my best skiing on the one day every four years that somebody else decides matters the most. If I can do that, I’ll be content,” he said. “I feel like my best skiing in each discipline is capable of being competitive across the board.

“But it’s definitely becoming more challenging to find that balance in training, preparation and energy levels to consistently compete with more and more high-caliber technical and speed specialists at both ends of the spectrum.

“The depth in the next generation of athletes is exciting and scary all at the same time!”

“Leaving Sochi 2014 and Panorama 2015 without any medals were definitely tough times, as well as losing a bunch of older long-term teammates to retirement around that time. However, I remained fast in training and was (almost!) always confident that my skiing was getting better during these couple of rough years. It just took some time for the results to show.”

The 26-year-old also succeeded outside the slopes as he was elected Athlete Representative on World Para Alpine Skiing’s Sport Technical Committee.

“[This position] taught me a lot. It can definitely be hard work but can be equally rewarding when you’re able to play a part in affecting positive change for the whole athlete body,” he said. 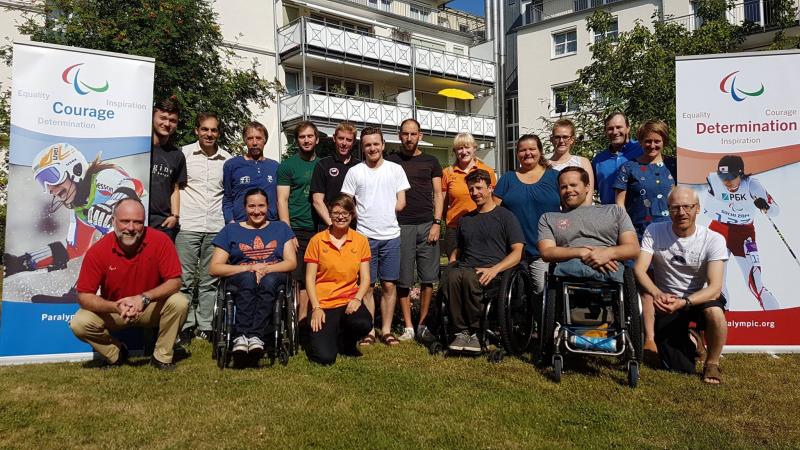