Natasha Baker: From competitor to commentator 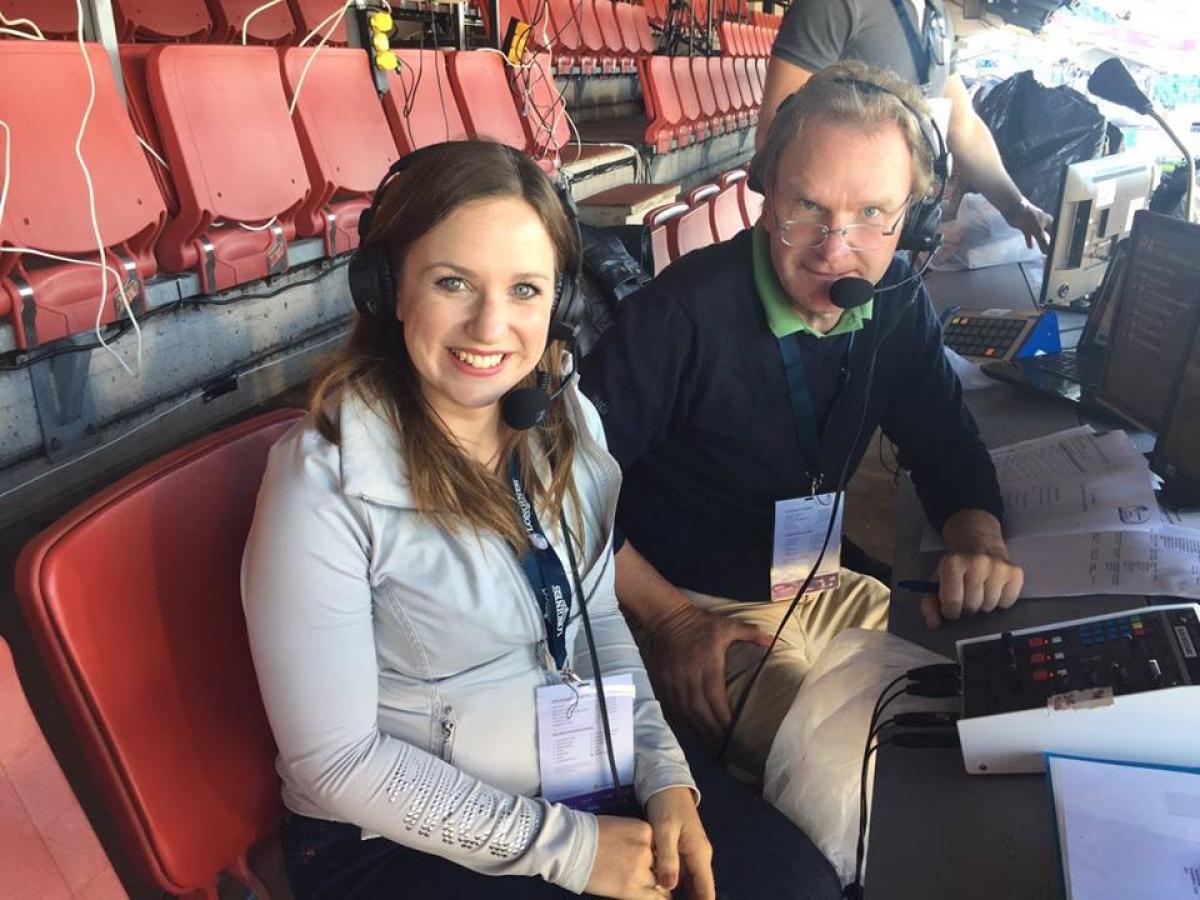 ⒸLloyd Bell Productions
By Robert Howell | For the IPC

“It was really strange, but also fun and exciting to watch a whole competition, especially my own grade III, from start to finish."

British Para equestrian superstar Natasha Baker swapped her saddle and reins for the microphone at the Longines FEI European Championships in Gothenburg (SWE) last week (21-23 August). Unable to compete following the sudden and tragic death of her beloved JP (formally known as Cabral, and on whom she won five Paralympic gold medals) back in February, Baker provided the commentary to the Para Equestrian competition on the International Equestrian Federation’s live streaming service, FEI.TV.

“It was only decided 10 days before the championships that I would be commentating,” she said. “I had mentioned to my agent that I was interested in some kind of media role at the event and then this came up. It was strange not packing my breeches for a competition.”

Baker teamed up with veteran equestrian journalist Rupert Bell to describe the competition. “He’d never done a Para competition before,” she said, “and ended up a real fan. We had a couple of squabbles on air but he was great fun to work with.”

The competition was split between two arenas, so both Bell and Baker had to plan ahead to identify the best tests to feature and talk about. “We met the night before each day’s actions to go through the start lists and timings to decide who we would feature.

“It was really strange, but also fun and exciting to watch a whole competition, especially my own grade III, from start to finish. Of course I would rather have been competing though, but it did allow me to see who I’d be up against at next year’s World Equestrian Games.”

In an emotional few days of sport, both Baker and Bell admitted to shedding some tears. “It was great, of course, when Team GB won the team gold, especially with such a new team,” she added. “But for me, the moment of the championship was when Rihards Snikus from Latvia won his silver. His smile was huge and he fell around his horse’s neck. He’s been in the top five or so for so often it was just lovely to see him finally win a medal.” 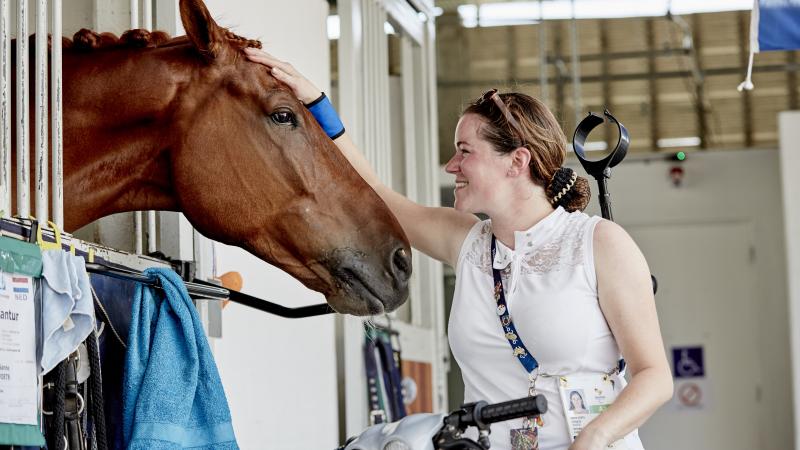 Equestrian
Paralympic champions look to ride on at Euros
Imagen 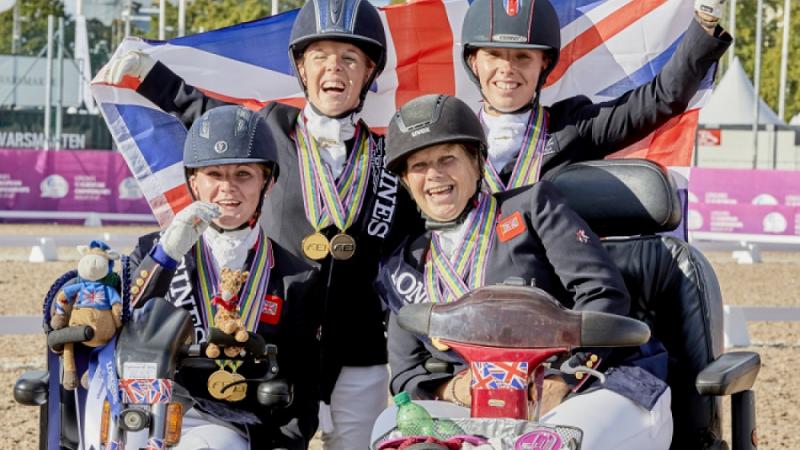