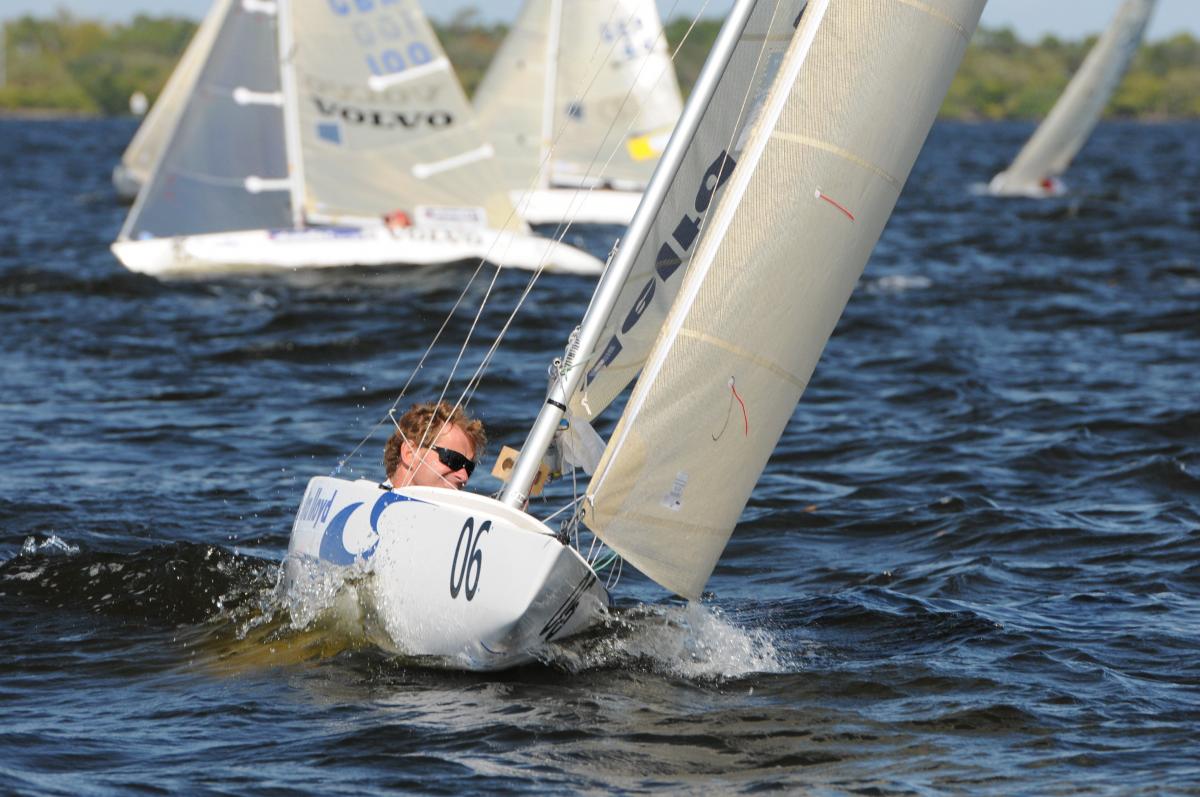 The Netherlands’ Thierry Schmitter is bound to make the 2.4mR race at London 2012 a competitive one.

The regatta, which celebrated its 43rd anniversary this year, was the third of seven regattas in the 2011-12 ISAF Sailing World Cup series.

The Netherlands’ Thierry Schmitter won the 2.4mR race at the Trofeo S.A.R. Princess Sofia MAPFRE in Palma, Majorca. The regatta, which celebrated its 43rd anniversary this year, was the third of seven regattas in the 2011-12 ISAF Sailing World Cup series.

Great Britain’s Helen Lucas came second in the race and was followed by Norway’s Bjornar Erikstad.

Lucas now leads the world cup rankings with a series score of 35 points. The Netherlands’ Barend Kol is in second place overall on 34 points, having come in fifth in Majorca. Erikstad and Australia’s Matthew Bugg, who did not compete in Majorca, are joint third overall with 33 points.

Schmitter, who did not compete in the first two events of the World Cup series in Melbourne and Miami, is in ninth place overall on 20 points.

The next event in the series, the Semaine Olympique Francaise, takes place in Hyeres, France from 20-27 April and will include Sonar, Skud 18 as well as 2.4mR races.

Official logo for the International Federation for Disabled Sailing (IFDS)

The Sailing World Championships continue on in Florida.