The UAE’s Majed Rashed is the new President of the Asian Paralympic Committee after elections were held on Wednesday (3 December). 03 Dec 2014
Imagen 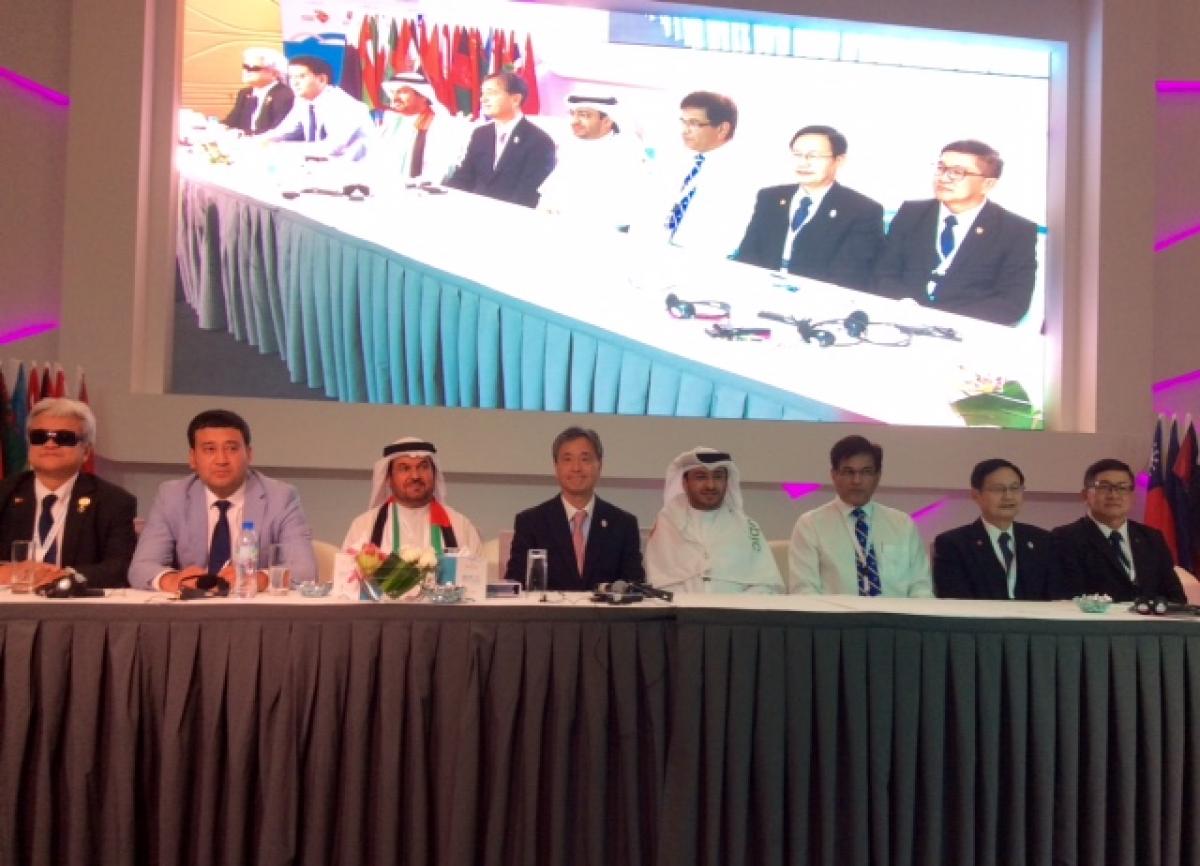 New Asian Paralympic Committee Executive Board members have been elected in December 2014.

On the final day of the APC General Assembly at the Yas Viceroy Hotel in Abu Dhabi, UAE, elections were held for a new Executive Board for the term 2014-2018.

Rashed, who was previously APC Vice President, secured more votes than his two rival candidates, Malaysia’s Dato’ Zainal Abu Zarin - who had been APC President since 2002 - and Masayaki Mizuno, Vice President of the Japanese Paralympic Committee.

Malaysia’s Yong Heng (Billy) Lee and Japan’s Dr. Tetsuo Suyama were re-elected to their respective roles of Chairman of the Sports and Development Committee and Chairman of the Medical and Sports Science Committee.