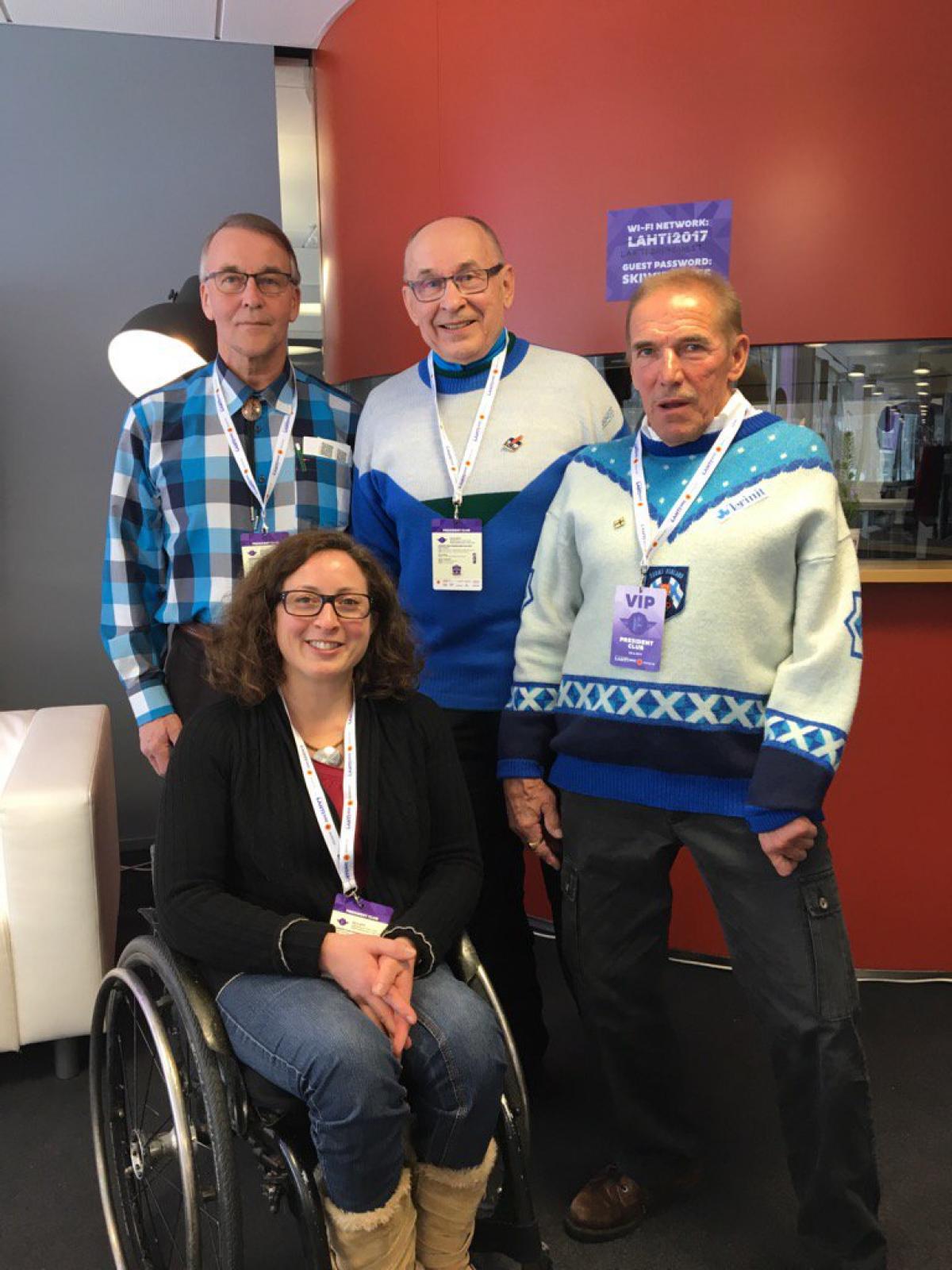 Paralympian Mina Mojtahedi was unanimously elected President of the Finnish Paralympic Committee (FPC) at the annual meeting held in Helsinki.

Mojtahedi, a nutrition science graduate, is a former wheelchair racer who competed at the Atlanta 1996 Paralympics. She was also called up to the wheelchair curling national team that participated in the Sochi 2014 Paralympic Winter Games.

“This is important for me because I can contribute more, promoting gender equality and equal opportunities for Olympic and Paralympic athletes,” said Mojtahedi.

“I have been an athlete, a coach and an official and that gives me different perspectives. I know the needs of Para athletes.”

She replaced Petri Pohjonen, who served as FPC President over two terms. “I was President for eight years, but now is the time for me to step down and wish good luck and success to the new Executive Board,” said Pohjonen.

Pia Nyback was elected Vice-president, whilst Eero Elovaara, Maritta Kokkonen, Markku Mottonen, Paivi Tolppanen and Mikko Peltonen were chosen as the five new Members of the Board.