A new guide to the 2015-16 season, including athlete biographies, statistics and information about the sport has been published for the first time. 12 Nov 2015
Imagen 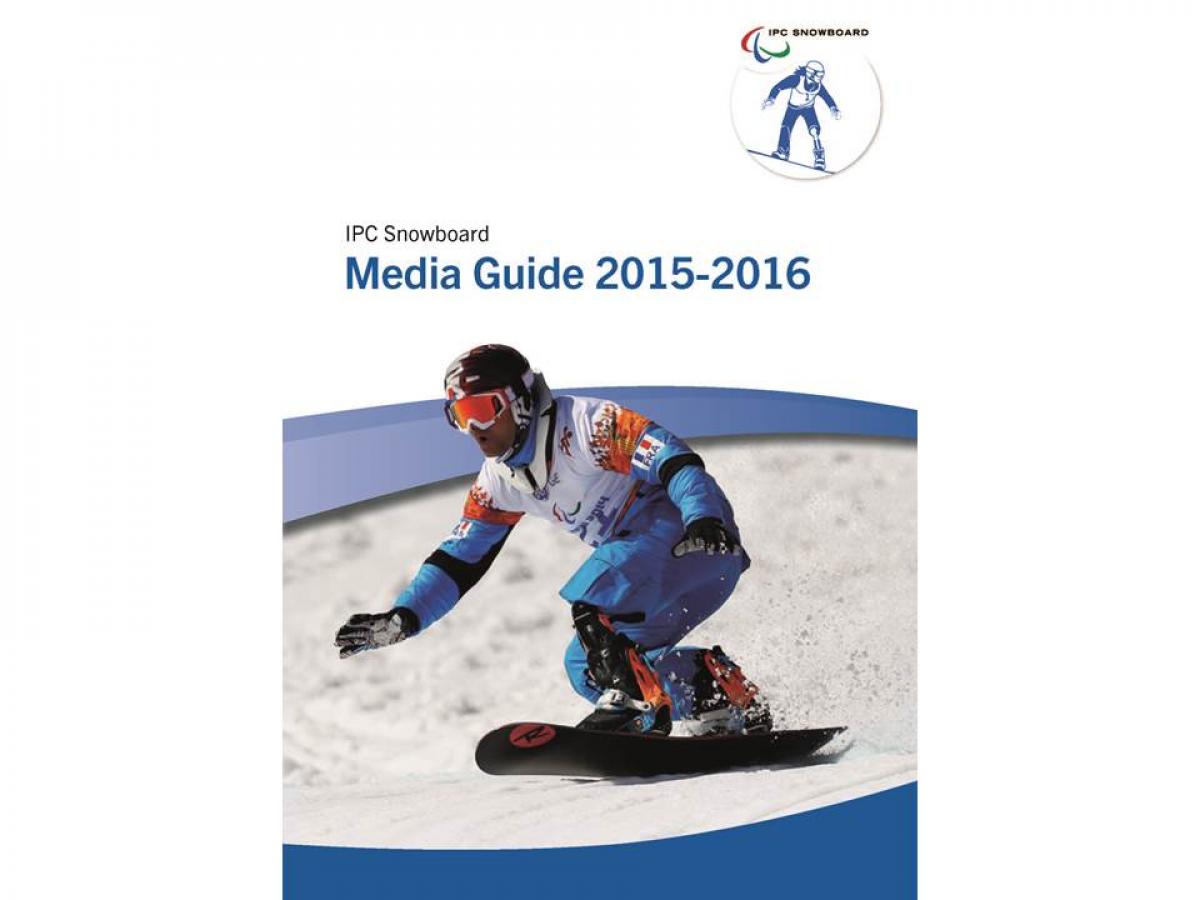 The season will begin on 18 November in Landgraaf, the Netherlands, with a Europa Cup swiftly followed by two World Cups in banked slalom on 19 and 20 November.

Eight World Cups will take place around the world between November-March, with the World Cup Finals in snowboard-cross and banked slalom running in Trentino, Italy, from 15-18 March.