The World Curling Federation (WCF) has recently elected Kate Caithness as the new President of the organization at their annual General Assembly in Cortina d’Ampezzo, Italy. 09 Apr 2010
Imagen 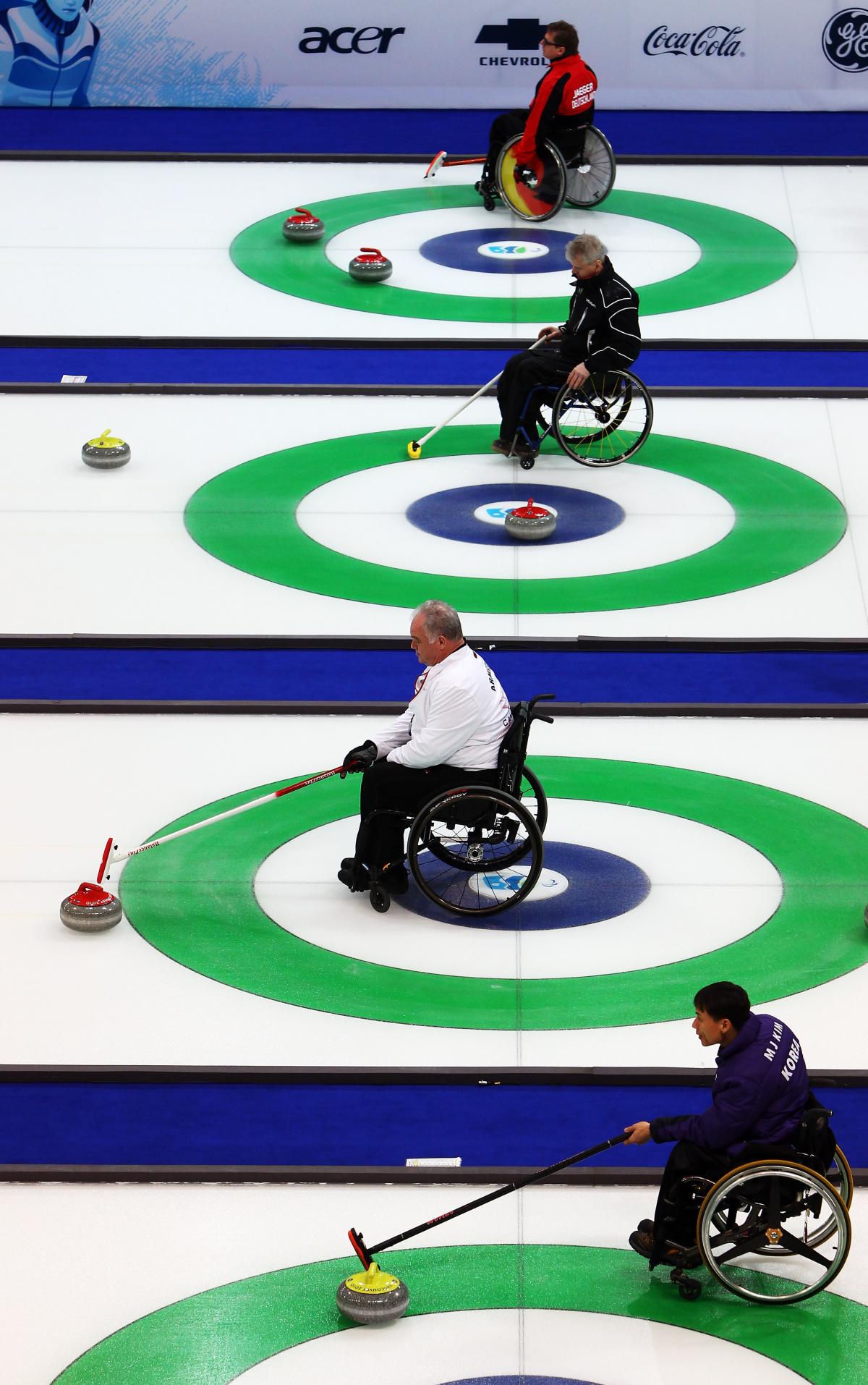 Athletes warm up for their matches at Vancouver 2010.

Since 2000, Ms. Caithness has been the driving force behind the World Curling Federation's development of Wheelchair Curling. As a result, she was instrumental in obtaining the admission of the sport into the Paralympic Winter Games programme in Torino in 2006.

From Scotland, Ms. Caithness gathered more votes than Les Harrison who was seeking re-election at the General Assembly. Ms. Caithness had previously served as Vice President of WCF since 2006 and now becomes the first female president of the winter sport Federation of Curling.

Among the other decisions which were taken at the annual General Assembly included allowing electronic wheelchairs for athletes at WCF Wheelchair Curling events. This will be included in the new WCF rule book that will be issued on 1 June 2010.

The next WCF General Assembly will take place on 9 December 2010 in Champery, Switzerland.