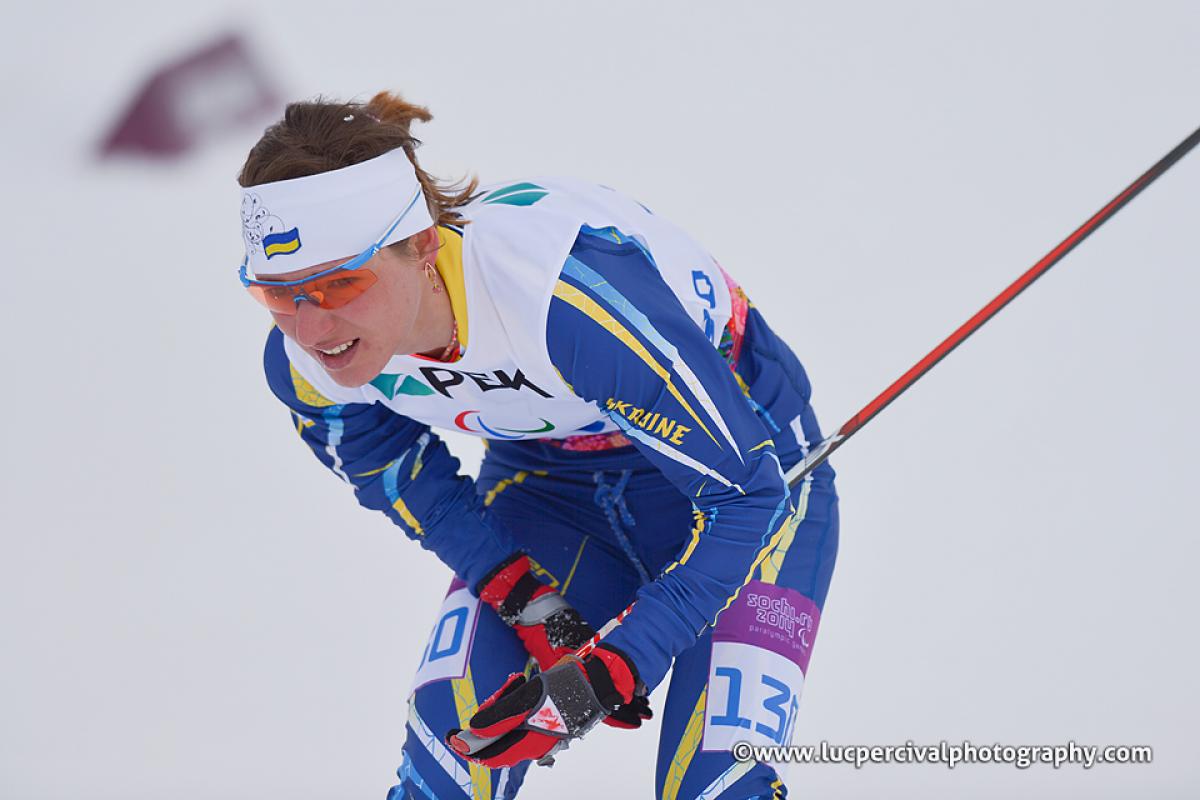 The world’s best Para Nordic skiers will head to the Western Center, Ukraine, for the first World Cup in the country from 13-20 January, and the last major event before the Finsterau 2017 World Para Nordic Skiing Championships.

Live results and a live stream will be available on World Para Nordic Skiing’s website.

Sweden’s Zebastian Modin currently leads the overall rankings 80 points ahead of France’s Thomas Clarion and will be the man-to beat in the visually impaired category. Belarus’ 20-year-old Yury Holub, who finished third in the short distance cross-country on his World Cup debut in Vuokatti, Finland, in December, also seeks to cause an upset.

“I think everything will be on a high level and everybody will enjoy the most difficult route in Europe,” Reptyukh said. “I believe that performing in my native country will help me to show good results. We will take to the routes like a duck to water. We have studied all of the difficult areas and know what to expect.”

“The World Cup in Ukraine will be a great occasion,” Kononova said. “This is the first time our country will have hosted such a high profile event and we are really proud to welcome the other nations. We feel even more responsibility to perform well. We hope that each victory will show our country’s sporting strength and power. We are ready.”

USA’s overall rankings leader Oksana Masters will not compete in Western Center, which is why all eyes will be on Belarus’ second-placed Lidziya Hrafeyeva in the women’s sitting. But she will have to be at her best to beat Norway’s Paralympian Birgit Skarstein.

The World Cup season kicked off in Vuokatti, Finland, in December 2016, and will conclude with two stages in Asia in March. An edition in PyeongChang, South Korea, which will also serve as a Test Event for the 2018 Paralympic Winter Games, and another in Sapporo, Japan.

The 2017 World Para Nordic Skiing Championships will take place in Finsterau, Germany, from 10-19 February, and will feature around 135 athletes from 25 countries.