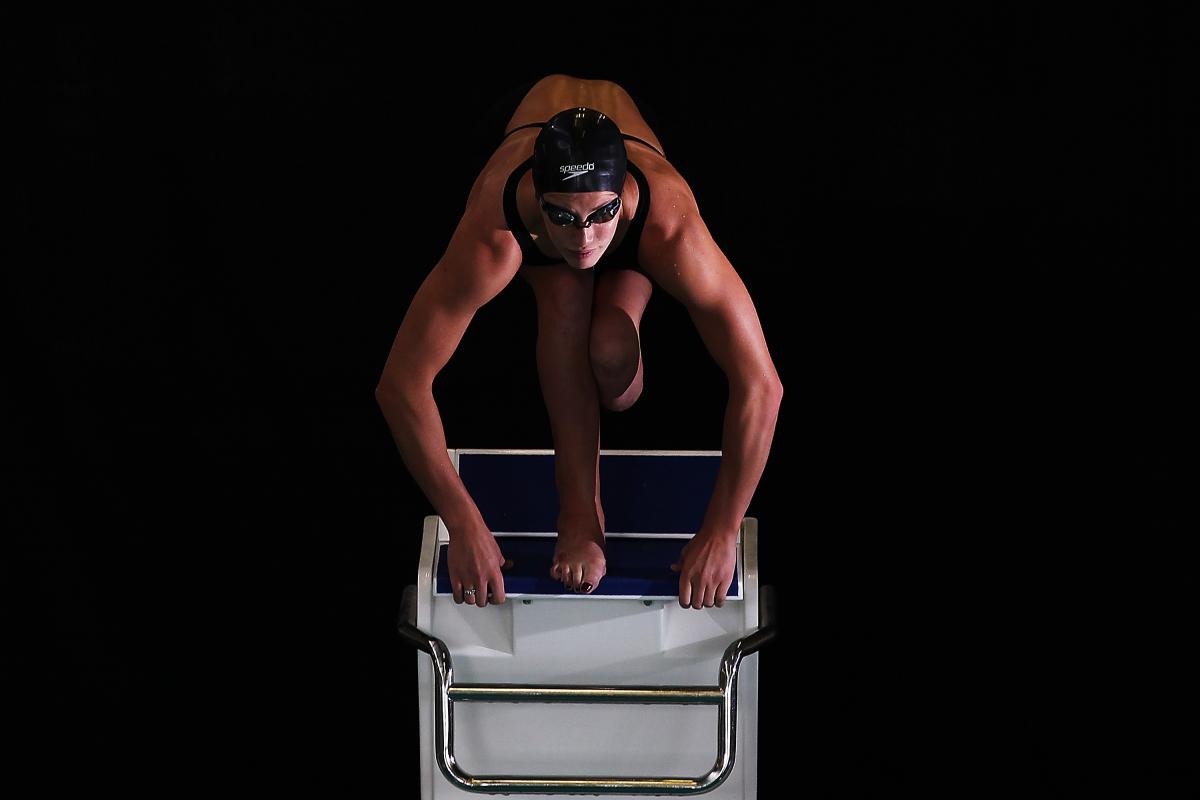 Sophie Pascoe is one of New Zealand's leading para-athletes.

“This group of athletes now has the opportunity to create New Zealand sporting history at the biggest Paralympic Games ever.”

New Zealand’s delegation for the London 2012 Paralympic Games was named this week, which includes 26 athletes who will represent the nation in Athletics, Sailing and Swimming, in addition to Cycling, Equestrian, Rowing and Shooting.

The squad will be spearheaded by Paralympic medallists in swimmer Sophie Pascoe and runner Tim Prendergast.

Pascoe made an outstanding debut at the Beijing 2008 Games, winning three golds and a silver in the pool in the S10 class at just 15 years old. She garnered the IPC’s Best Games Debut Paralympic Sport Award the following year as a result.

Nikita Howarth at the age of 13 will be the youngest ever New Zealand Paralympian to attend the Games. The nation will send sailors to the Paralympics for the first time since Sydney 2000.

“This is an outstanding group of athletes and we are very proud that 10 out of 26 have come through Xccelerate 2 Xcellence, our talent development programme,” said Fiona Allan, Chief Executive of Paralympics New Zealand.

“This group of athletes now has the opportunity to create New Zealand sporting history at the biggest Paralympic Games ever.”

To date New Zealand has won 180 Paralympic medals, including 153 at the Summer Games. At Beijing 2008, the team accumulated five gold, three silver and four bronze medals.

Tim Prendergast will try to win gold in the 1,500m at the London 2012 Paralympic Games.