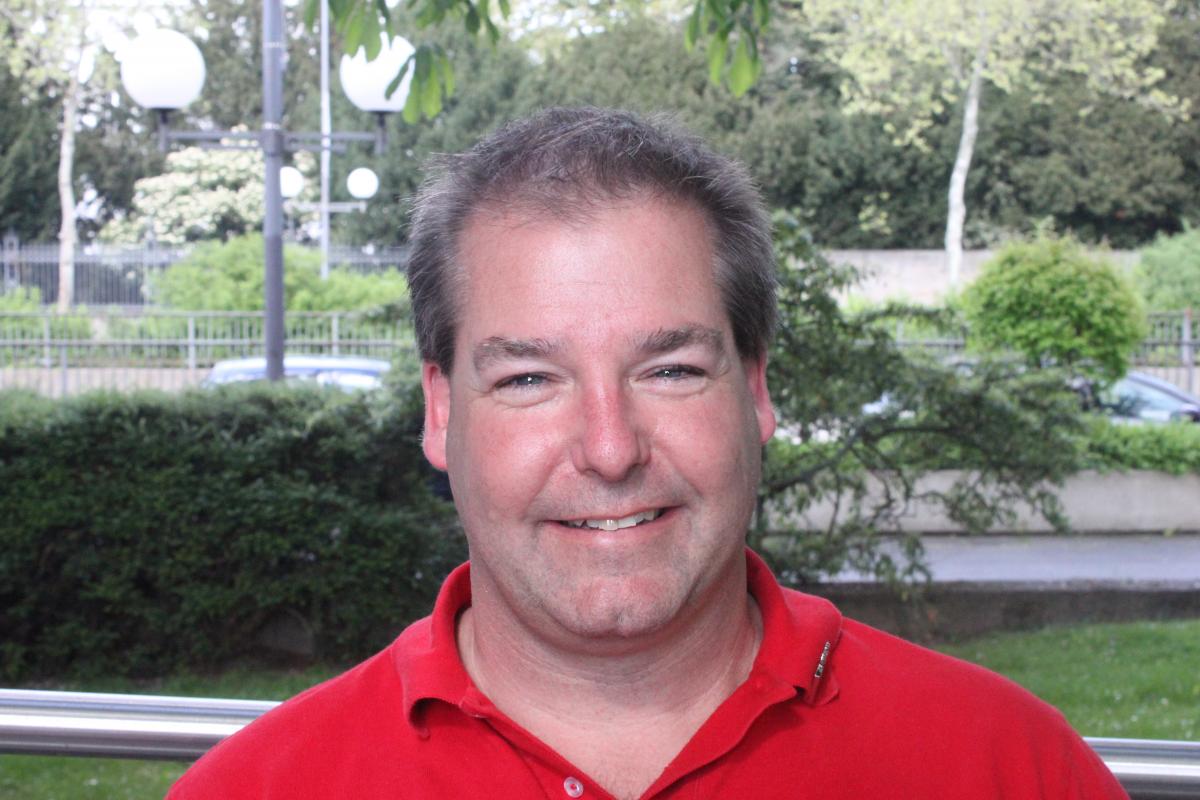 “The Paralympic Movement is growing in strength all the time and I doubt a few years ago athletes would dare to imagine that they would be competing in front of packed stadia and in some cases 80,000 people. Now it’s a reality and one we need to be prepared for both mentally and physically."

The International Paralympic Committee (IPC) has announced that Todd Nicholson has been elected as Chairperson of the IPC Athletes’ Council for the next four years.

Nicholson, 44, a five-time Paralympian and part of Canada’s 2006 Paralympic gold medal winning ice sledge hockey team takes over the role of Chairperson from American six-time Paralympian Bob Balk who was elected to the Council in 2004 and has been Chairperson since February 2009.

Originally elected to the IPC Athletes’ Council at the Vancouver 2010 Paralympic Winter Games, Nicholson has been vice Chairperson since 2011. His first Paralympic Games were in Lillehammer, Norway in 1994 when Canada won ice sledge hockey silver. Four years later in Nagano, Japan, he added a silver medal to his collection.

The IPC Athletes’ Council is the collective voice of Paralympic athletes within the IPC and the greater Paralympic Movement. Its role is to provide feedback and advice and report to the IPC Governing Board on behalf and in the interest of the athletes in all IPC matters.

As Chairperson, Nicholson, will be an ex oficio member of the IPC Governing Board with voting rights. He will also be put forward by the IPC to join the International Olympic Committee (IOC) Athletes' Commission.

Todd Nicholson, the new Chairperson of the IPC Athletes’ Council said: “It’s a great honour and privilege to be elected Chair and to continue Bob’s great work.

“The Paralympic Movement is growing in strength all the time and I doubt a few years ago athletes would dare to imagine that they would be competing in front of packed stadia and in some cases 80,000 people. Now it’s a reality and one we need to be prepared for both mentally and physically.

“As the Movement grows it is even more important that athletes have a voice within the IPC and as Chair I will continue to ensure this happens whilst offering as much assistance as possible.”

Outgoing chairperson Bob Balk said: “It has been a great nine years, very rewarding and a lot of fun.

“I took the role as a tremendous responsibility and am really proud of the athletes I have worked with. In the last four years we’ve accomplished a great deal – the first Paralympic Reunion event in London, the first Athlete Leadership Summit, the launch of the International Paralympians Association, and having athlete representation on all IPC standing committees.

“I really enjoyed my time as chairperson and wish Todd the very best of luck in taking over the role.”

Xavier Gonzalez, the IPC’s Chief Executive Officer said: “I would like to congratulate Todd on becoming the Chairperson of the IPC Athletes’ Council. I look forward to working with him and welcoming him to his first IPC Governing Board meeting in June in Sao Paulo, Brazil.

“Todd takes over at a time when the Paralympic Movement is going through a rich growth spurt, which makes it all the more important that the athletes voice is heard loud and clear within the IPC.

“I would also like to thank the outgoing Chairperson Bob Balk as well. Bob has been with the Council for over eight years and I would like to pay credit to his hard work and great service during this period. He has been a pleasure to work with and has achieved a lot during a short time frame.”

The IPC Athletes' Council is made up of nine athletes – six from summer sports and three from winter sports.