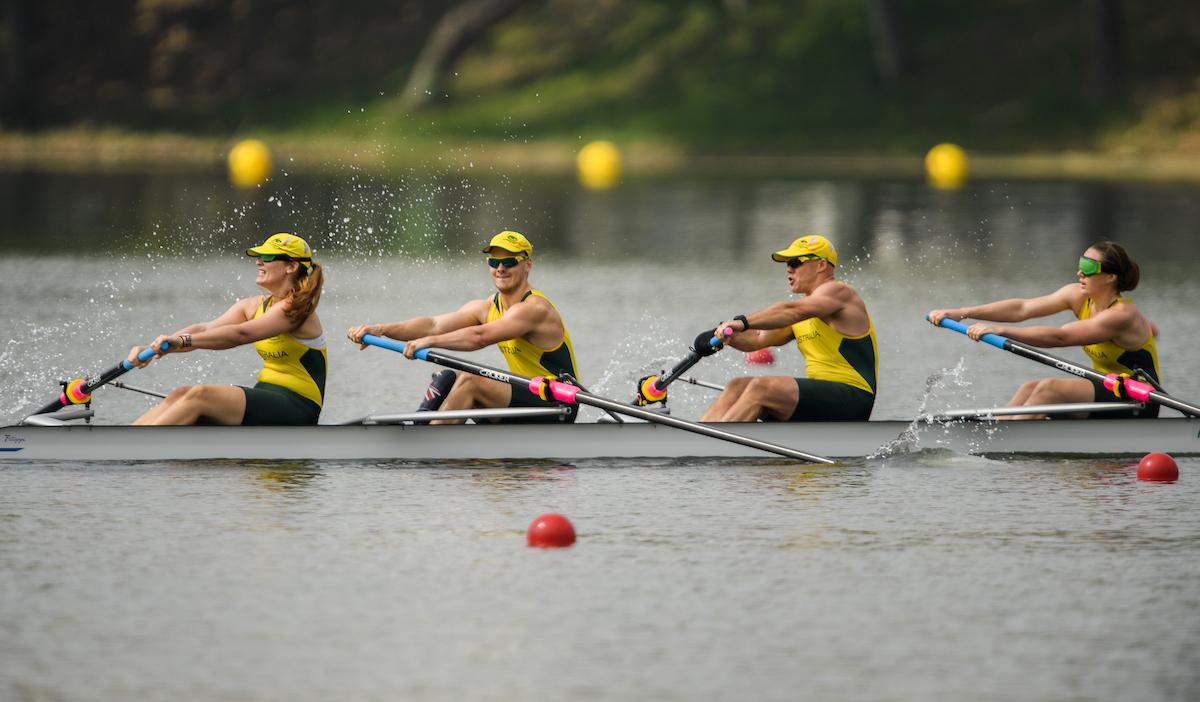 This is a chance for the public to have their say by nominating who they believe accomplished an outstanding performance this year in rowing.

Nominations can be made in the following award categories:

• World Rowing Coach of the Year

Just one nomination can be made for each category. A crew can also represent an individual rower.

Nominations must be submitted by midnight (CET) 9 October 2016 online at World Rowing’s website.

It should be noted that this is not a voting process, but a nomination process.

Once all of the nominations have been received the next stage will be a review by the FISA Council who will create a short list. The short list will then go to FISA’s Executive Committee who will decide on the winners in the five categories.

The award winners will be publically announced on 2 December 2016 and the winners presented with their awards at the 2016 World Rowing Coaches Conference gala dinner on 28 January 2017 in Vancouver, Canada.