Take a look at the biggest rising stars in cross-country skiing and biathlon from Sochi 2014. 28 Mar 2014
Imagen 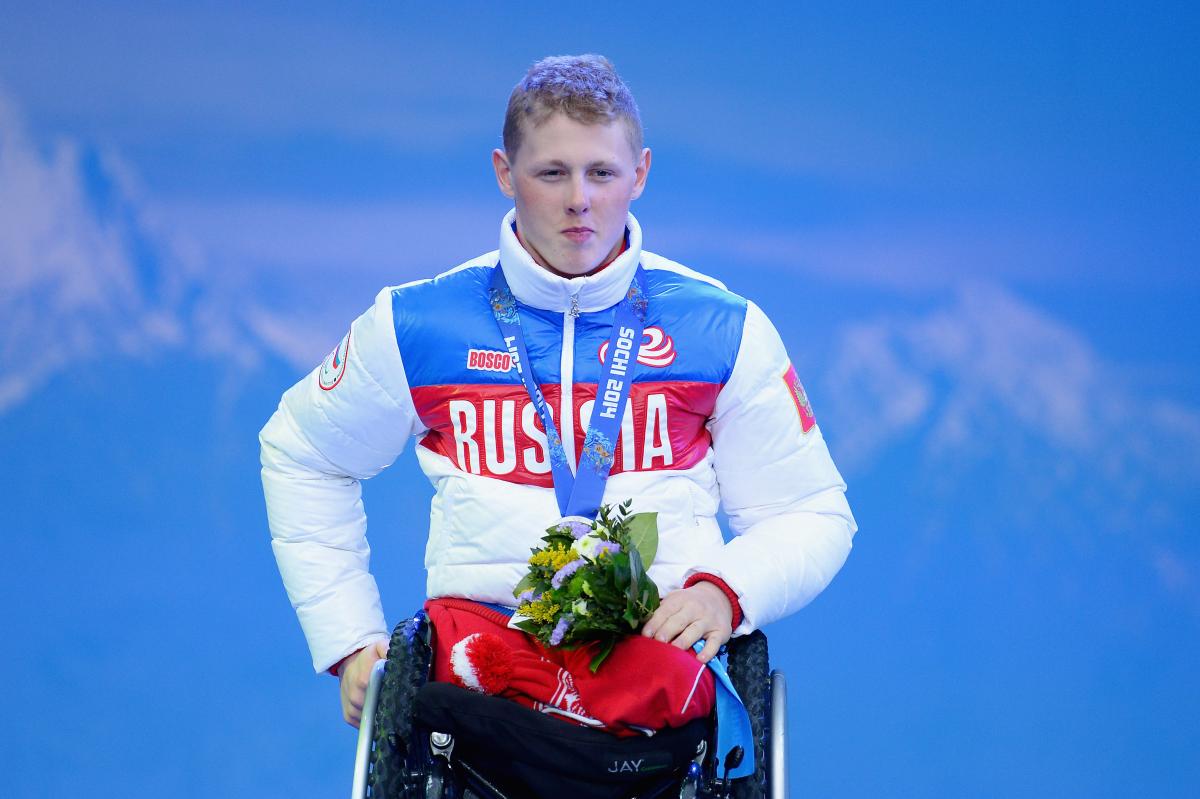 Russia's Grigory Murygin receives his silver medal at the victory ceremony for the men's 15km sitting biathlon event at Sochi 2014.

Russia dominated the Nordic skiing medals table at Sochi 2014, with several of their medals coming from athletes who are teenagers.

After turning 19 just prior to Sochi 2014, Murygin starred in his Paralympic debut on his home snow, winning a gold, silver and bronze in cross-country skiing and a silver and bronze and biathlon in the men’s standing events. He will now look to follow in the footsteps of his veteran teammate Roman Petushkov, who became a six-time Paralympic champion in Sochi in the same class.

While Sochi 2014 marked his second Paralympics, Modin is still just 19 years old. After winning bronze in the 1km sprint visually impaired at Vancouver 2010, he won silver in both the 1km sprint and 4x2.5km mixed relay cross-country skiing events in Sochi. At the rate he is improving, he could be one of the top stars at PyeongChang 2018.

This 19-year-old just took up Nordic skiing in 2008 and already has a gold and bronze medal to his name from the Sochi 2014 biathlon competition. Over the next Paralympic cycle, he is expected to challenge to become one of the top faces of the men’s biathlon standing class.

At Sochi 2014, this 16-year-old claimed bronze medals in both the women’s 10km and 12.km standing biathlon events as the youngest member of the host nation at the Games. Only time will tell what she is capable of at the 2018 and 2022 Paralympics. 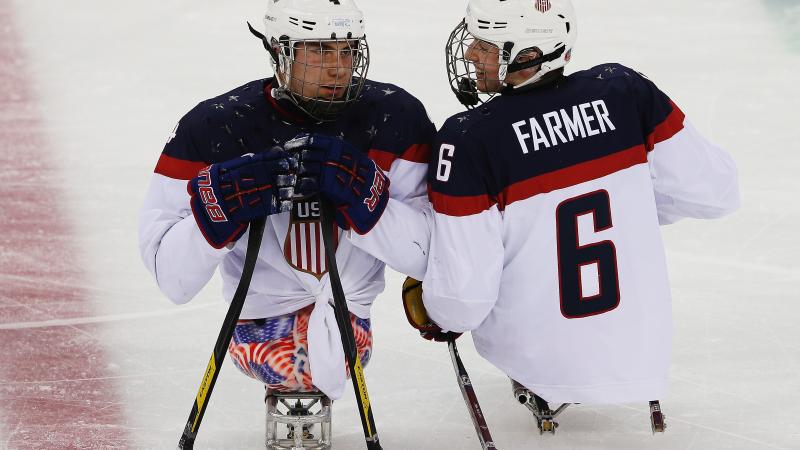 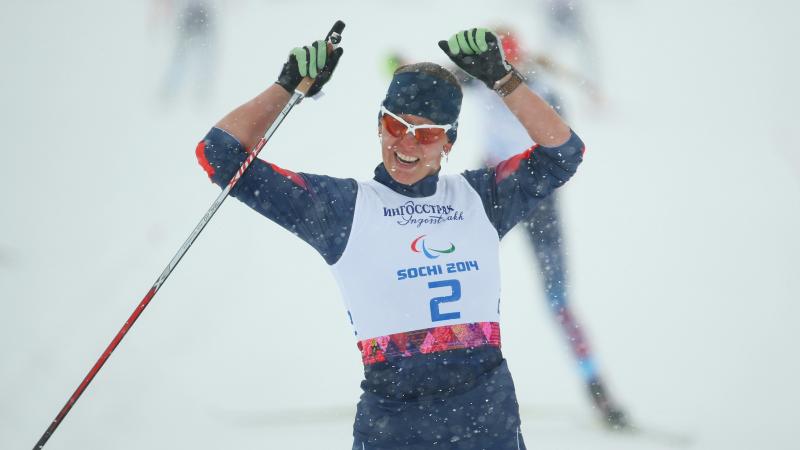