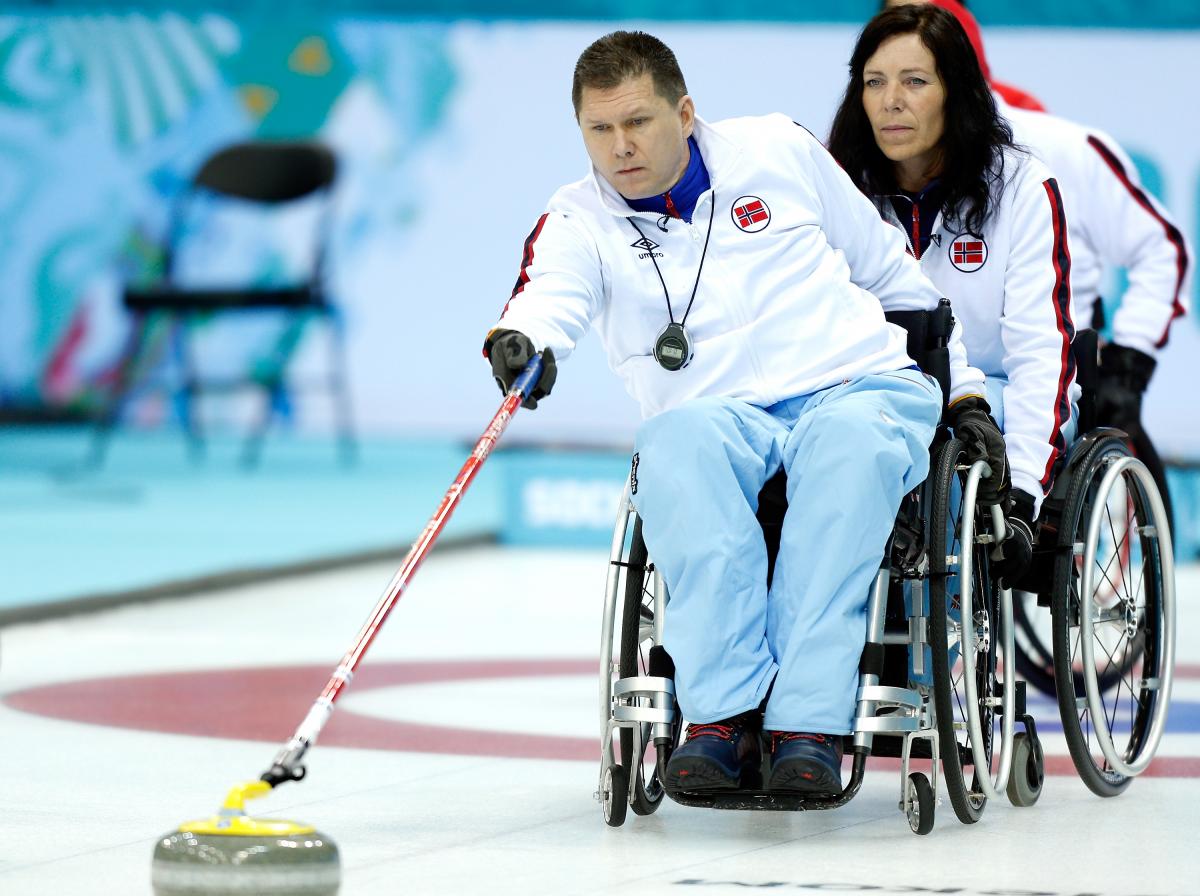 In the eighth and final end, it went down to the last stone, with Jaeger holding his nerve to take a point and secure qualification for Germany

Having both finished top of their respective pools, Norway and Latvia battled it out for the first direct qualification spot at next year’s World Championships.

Norway, who have competed at the last three Paralympic Winter Games, were dominant in an 8-1 victory.

Two points in the first end set the tone, before they raced into an eight point lead by the sixth end. Latvia pegged them back by one in the seventh, before conceding the game.

“We made so many good shots. I’m not sure if we have ever played that well as a team before,” said Norway’s Rune Lorentsen to the World Wheelchair Curling Federation.

“Yesterday we played our worst game of the week, so we decided to really improve our focus for this game, and we did. It worked out so well. I’m very happy with team and everyone that has helped us to get here.”

Germany qualified in much more dramatic fashion. Having overcome South Korea earlier in the day, they then beat defeated finalists Latvia 6-5 in the qualification play-off.

Latvia started strong, but a mistake in the third end saw Germany gain a 4-1 advantage. A strong fifth end from the Latvians, with an expert shot from Polina Rozkova, reduced the deficit to 4-3.

Despite some good stones from German skipper Jens Jaeger, Latvia drew level at 5-5 with a double take-out in the seventh.

In the eighth and final end, it went down to the last stone, with Jaeger holding his nerve to take a point and secure qualification for Germany.

“It was a very hard game, we missed some shots, but I always had trust in my team,” said Jaeger to the World Wheelchair Curling Federation.

“We were great and I’m very proud of them. I am very proud to play in the World Championship and play in Kisakallio in Lohja [Finland] - I hope we can enjoy it.”

The event will be the first opportunity for nations to gather qualification points for the PyeongChang 2018 Paralympic Winter Games in South Korea. 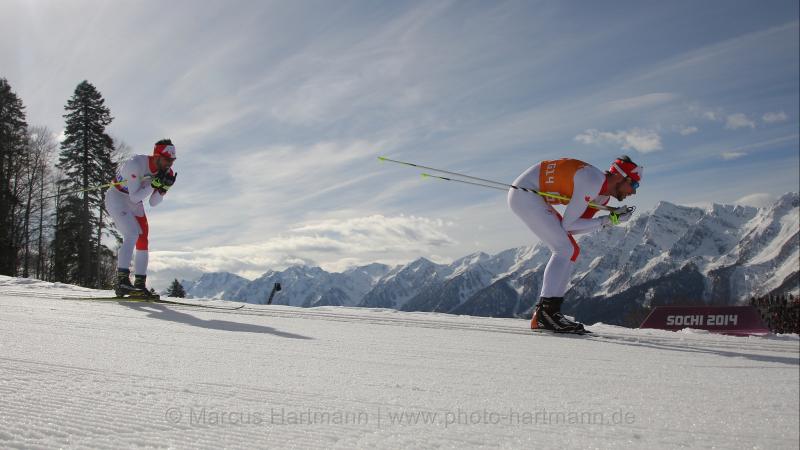