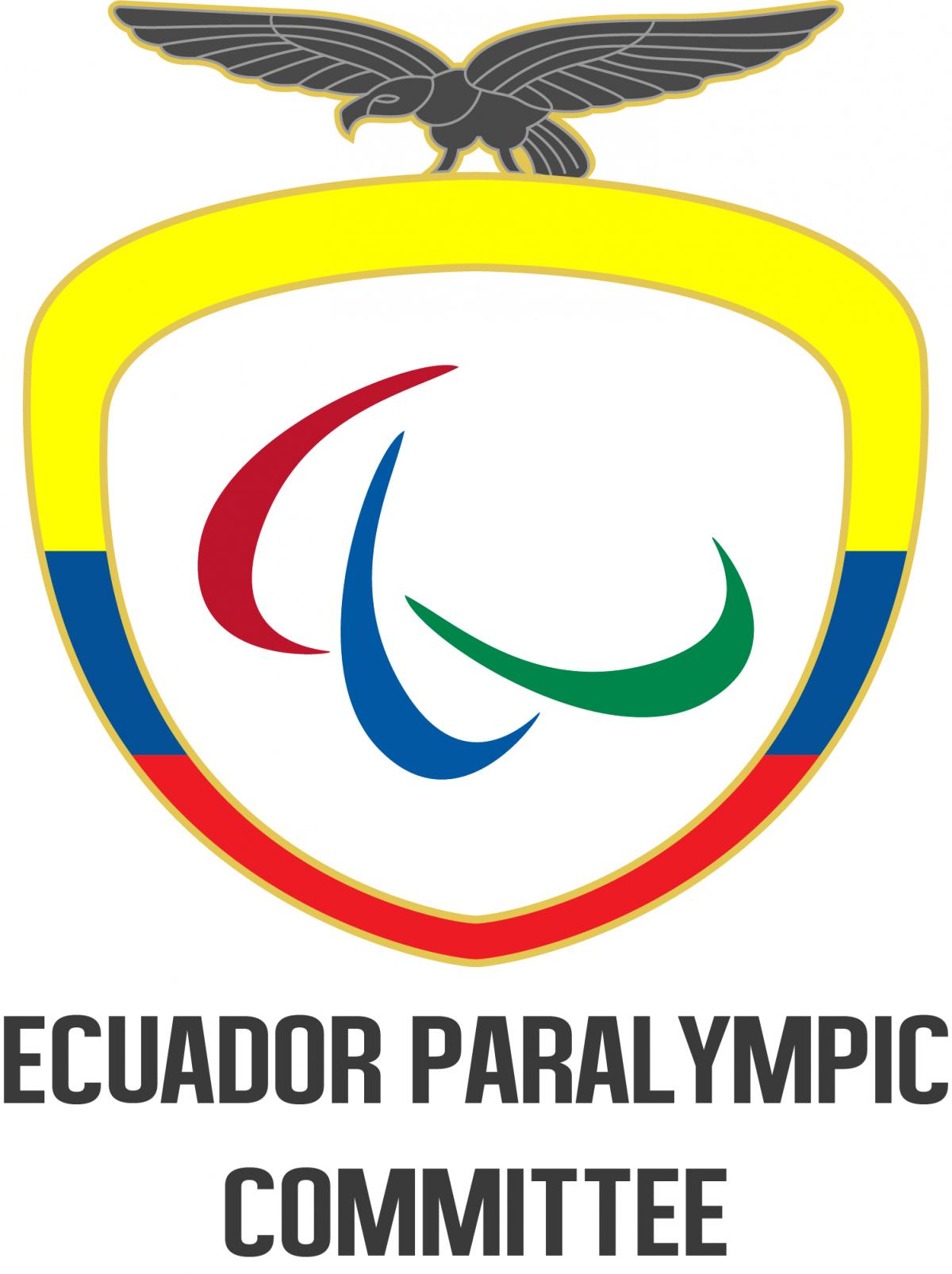 By NPC Ecuador and IPC

The Ecuador Paralympic Committee (CPE) has launched its official website, aiming to raise awareness of Para sports across the country in the lead-up to major events in Lima and Tokyo.

People can now find the latest results, photos and videos of the Paralympic Movement in Ecuador and the world, the contact details for the CPE, and institutional information on http://comiteparalimpicoecuatoriano.com.

The South American country is set to compete at the Lima 2019 Parapan American Games and the Tokyo 2020 Paralympic Games.

Ecuador made their Paralympic debut at Toronto 1976 and sent their biggest delegation ever to Rio 2016. 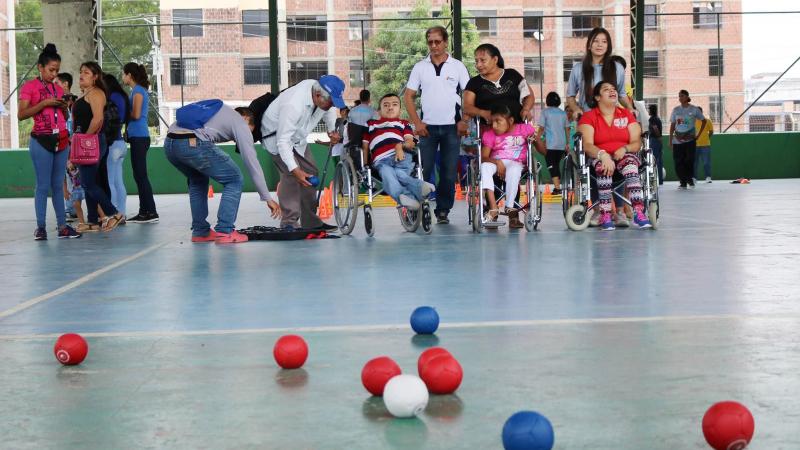